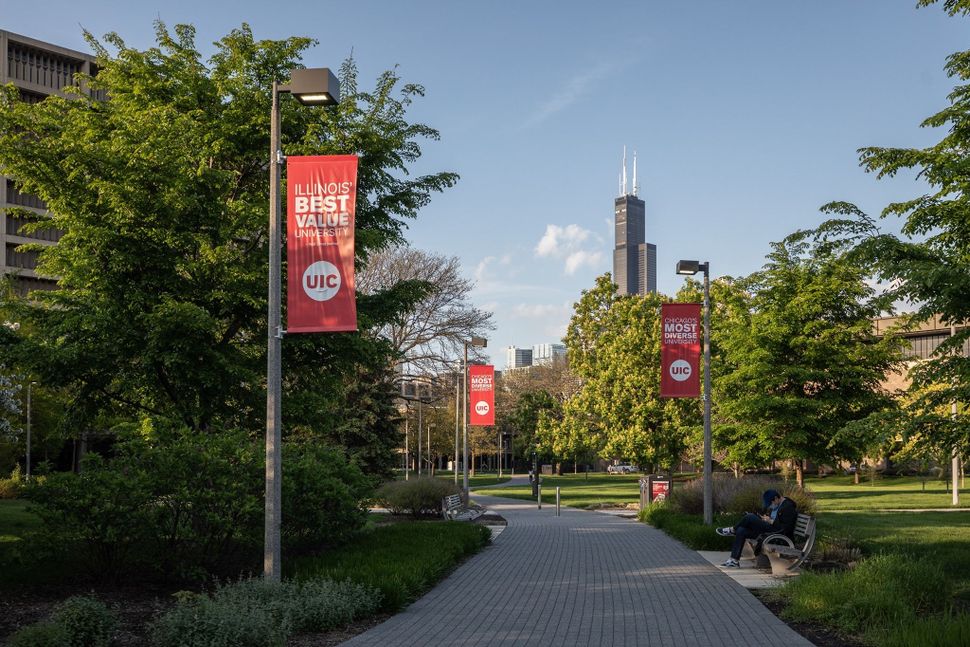 Students at University of Illinois at Chicago are calling for the university’s School of Public Health (SPH) to cut all ties with Israeli academic institutions. A petition drafted and circulated online by UIC’s Students for Justice for Palestine (SJP) has gathered over 200 signatures in under 48 hours. 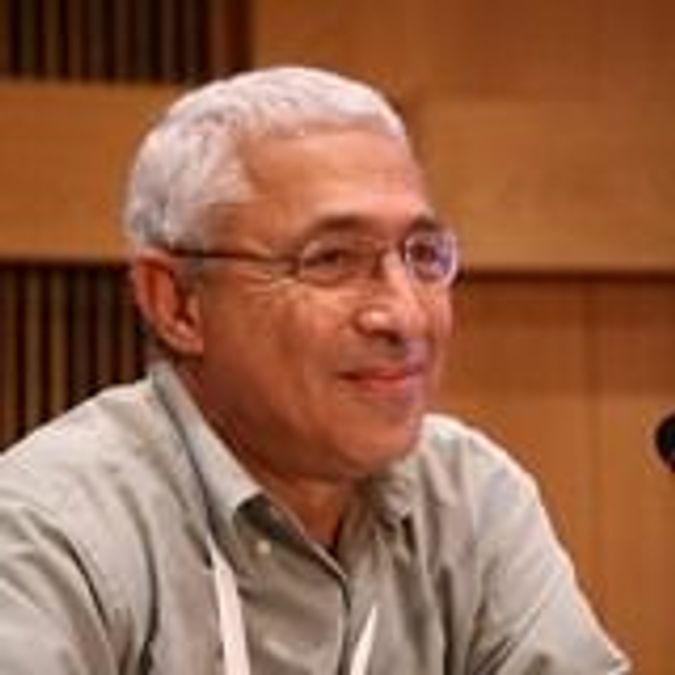 The petition protests an upcoming virtual lecture by Gabi Bin Nun, an Israeli healthcare professional who worked in Israel’s Ministry of Health for 30 years. Bin Nun, who is also an associate professor at Ben-Gurion University in Israel and a UIC School of Public Health Studies Scholar, is scheduled to speak about Israel’s healthcare system and COVID-19 response in early March.

“SJP UIC strongly condemns UIC’s School of Public Health’s consistent affiliation with Israeli speakers on our campus. These speakers perpetuate the colonial ideology that Israel was founded on,” a statement accompanying the petition reads. “With the SPH being dedicated to social justice, we don’t see how they can welcome Israeli speakers with open arms, while simultaneously ignoring the occupation and ethnic cleansing the Palestinian people suffer from under Israel.”

The SJP’s petition not only objects to Bin Nun’s appearance, but also to the School of Public Health’s “Visiting Scholar in Israeli Studies Program,” which is funded by the Jewish Metropolitan Fund of Chicago (JUF).

“The Jewish Met Fund of Chicago, which has also given to anti-Muslim hate orgs, is responsible for an Israeli visiting scholars program at @uicpublichealth,” wrote one person on Twitter with a link to the petition. “There is nothing to learn from the discriminatory health practices of aparheid Israel.”

The SJP petition cites “Israeli apartheid,” blocked access to health care for Palestinians, and Islamophobia within JUF and the UIC SPH Visiting Scholars program as some of the reasons the school should cut ties with all Israeli academic institutions, and demands that UIC SPH incorporate more Palestinian perspectives, history, and public health into its curriculum and programming.

JUF Senior Counselor, Richard Herman, said JUF stands firmly in support of Bin Nun’s participation and the Visiting Scholar of Israeli Studies program, which has been in place for over a decade.

“It is our intention to continue to support such scholarly exchanges with Israel and the one at UIC is an example that we point to with pride,” Herman wrote in a statement to the Forward.

SJPs and student groups from universities around the country have signed the petition in solidarity, as well as individual UIC students and members of the public.

The Forward has reached out to UIC SJP and UIC School of Public Health, but did not receive responses before the time of publication.