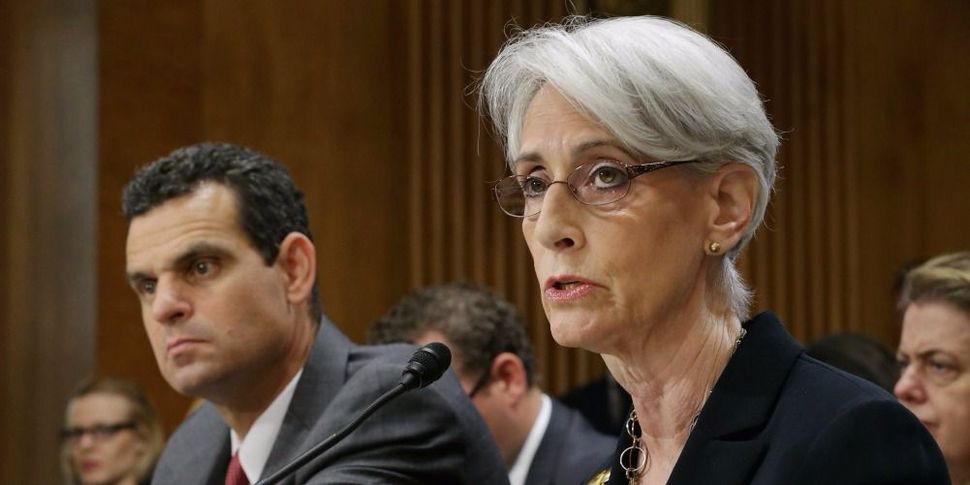 Wendy Sherman, President Joe Biden’s nominee for deputy Secretary of State, told members of the Senate on Wednesday that the administration is “clear-eyed” about its goals in an attempt to re-join the 2015 nuclear deal with Iran.

“I would note that 2021 is not 2015, when the deal was agreed; nor 2016, when it was implemented,” said Sherman at the start of her confirmation hearing in front of the Senate Relations Committee. She served as lead negotiator for the Obama administration on the 2015 nuclear deal with Iran. “The facts on the ground have changed, the geopolitics of the region have changed and the way forward must similarly change.”

If confirmed, Sherman, 71, would become the first woman in the deputy position. She will likely play a prominent role in negotiations with Tehran and the signatories of the Iran deal, known as the Joint Comprehensive Plan of Action. She would work alongside Jake Sullivan, Biden’s national security advisor, and Rob Malley, the special representative on Iran.

Sen. Bob Menendez from New Jersey, the committee’s chairman, noted at the start of the hearing that he opposed the nuclear deal in 2015. “I support this administration’s plan to return to diplomacy,” he said, “but returning to the JCPOA without concrete actions to address Iran’s other dangerous and destabilizing activities will be insufficient.”

Sherman reassured the committee that the administration will stick to the strategy outlined by Biden and Secretary of State Tony Blinken that Iran must first return to compliance and that possible talks will address their ballistic missile production and state sponsorship of terrorism. “I can bring my experience, but the decisions that need to be taken will be along the lines of those laid out by the president and the secretary of state,” she said. “And indeed have to be decided on the merits of where we are today, not nostalgia for what might have been.”

“I think we have a tough road ahead,” Sherman acknowledged.

At the hearing, Sherman told Republican Sen. Marco Rubio from Florida that former Secretary of State John Kerry will not take a leading role in talks with Iran or on the Israeli-Palestinian issue. She noted that Kerry is the president’s special envoy on climate. “That is his sole responsibility and quite a large one to take up most of his time,” she said.

Sen. Mitt Romney, a Republican from Utah, pressed Sherman about the purpose of re-entering a deal that would just delay, rather than stop Iran from acquiring a nuclear weapon. Sherman reiterated her comments that “we are in a very different place, the geopolitics are very different in the region.” She attributed that to the Trump administration’s work on the Abraham Accords that changed the geopolitics of the region.