‘This is my dream’: NASA names two asteroids after Israeli student who discovered them 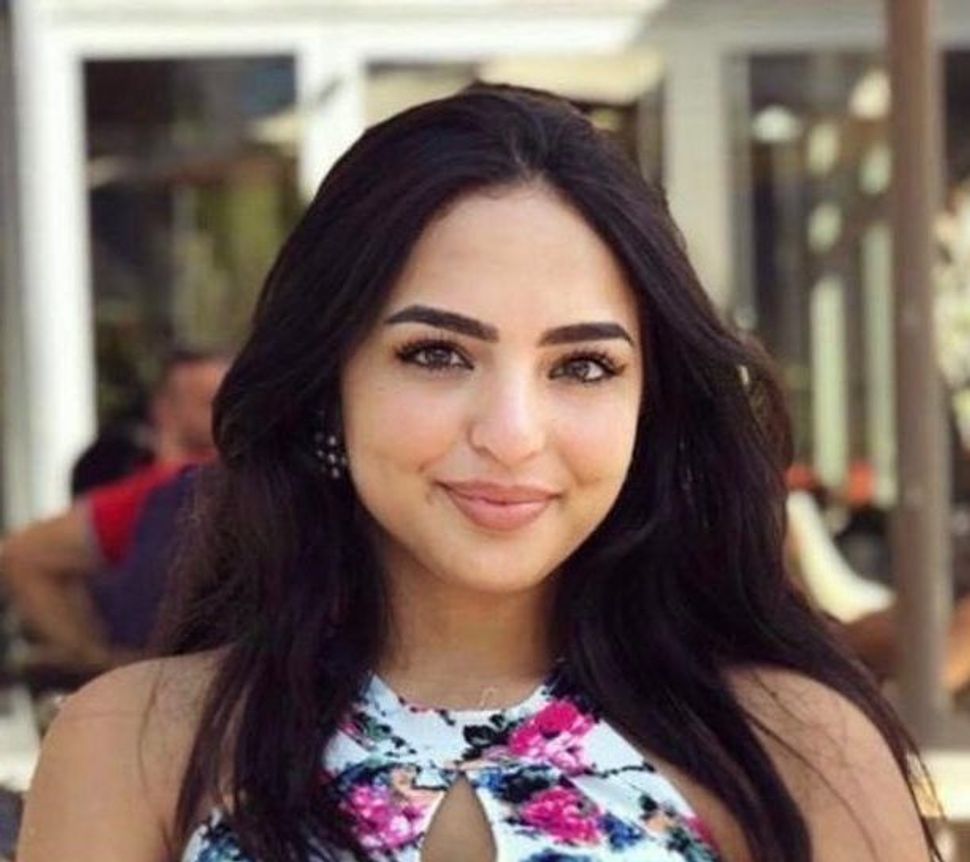 Two newly found asteroids will be named after an Israeli student at Technion Israel Institute of Technology, according to a press release from the university.

Aseel Nama, an undergraduate student in Technion’s biomedical engineering department, participated in a NASA-led month-long asteroid hunting campaign, a competition where teams of “citizen scientists” can enter and parse astronomical data. Nama was the only competitor to participate alone, and the only Israeli out of 116 teams worldwide.

“I really wanted to take part in this campaign,” Nama said, “but NASA insisted that I recruit a team of three people. I explained that I wasn’t able to recruit anyone else, but that this is my dream.” Eventually, NASA agreed.

Nama, who hails from Deir al-Asad in the Galilee region and now lives in Haifa, received a certificate from the International Astronomical Search Collaboration certifying her discovery of the two asteroids, and that they will bear her name. The organization honored her for her “valuable contributions to observation of near-Earth objects and Main Belt asteroids.”

For the project, Nama used an imaging technique called segmentation and worked under the supervision of her professor, Dan Adam.

“I got a set of photos and videos from NASA to search for new asteroids,” Nama explained. “I called my team ANI (Aseel Nama Israel) and the asteroids I discovered will be called ANI1801 and ANI2001.”

‘This is my dream’: NASA names two asteroids after Israeli student who discovered them