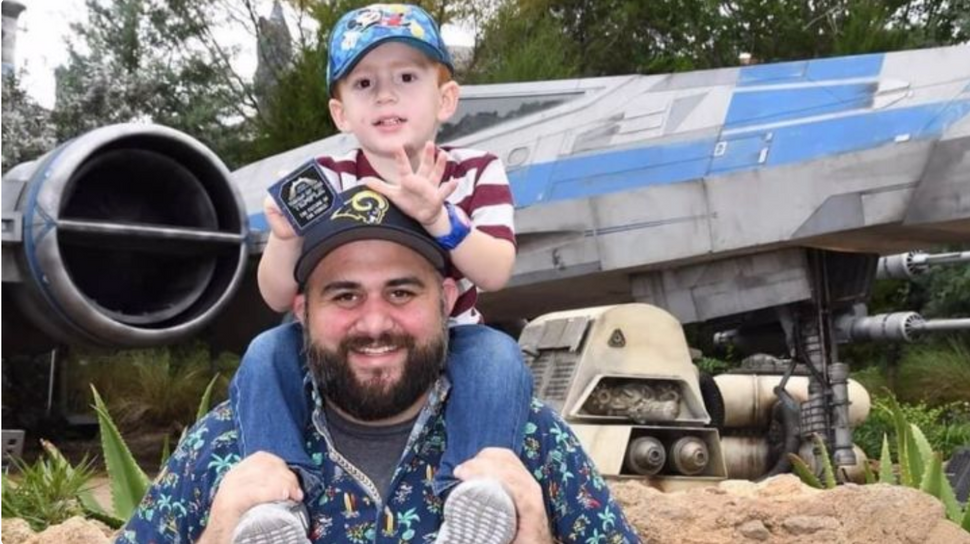 Adam Fraum and his four-year-old son, Christopher Courtesy of Screenshot

The faculty and students at David Posnack Jewish Day School in Broward County, FL are mourning the loss of 34 year-old teacher Adam Fraum, who died last Wednesday after a 111 day-long battle with COVID-19.

Fraum taught performance and visual arts at Posnack for six years and was a beloved member of the community.

“All who knew Adam felt his joy and spark of positive energy every time you were in his presence,” Richard Cuenca, Posnack’s head of school, said in a statement. “We will miss Adam’s passion and his dedication, and I will miss his smiling presence above all.”

Fraum was admitted to Coral Springs Medical Center in late December after contracting COVID-19-related pneumonia, according to a GoFundMe page set up by his mother, Theresa Hind. He was placed on a ventilator two weeks later due to respiratory failure, but was soon transferred to Broward Health Medical Center as his health continued to decline. 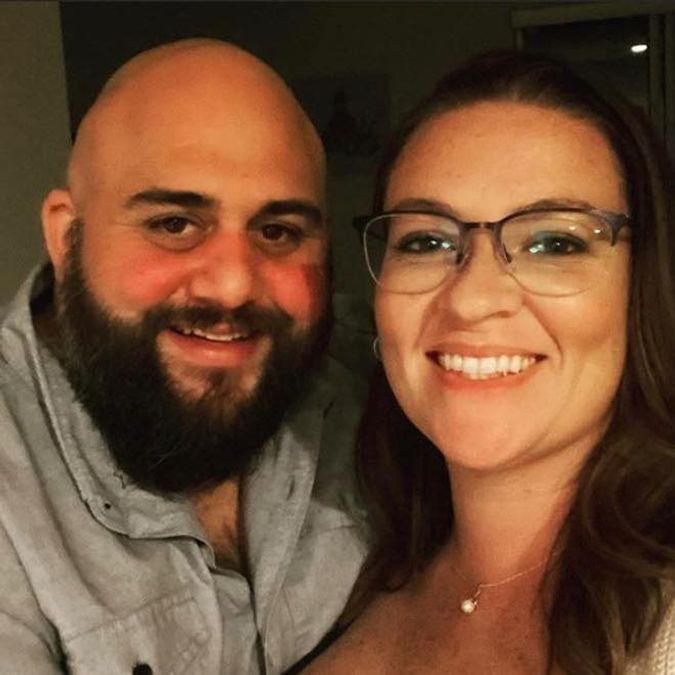 There was a glimmer of hope. After over two months in a drug-induced coma, Fraum opened his eyes and could communicate with friends and family by way of lip reading. But the damage COVID-19 had been done, and Fraum’s lungs began collapsing. On April 14, 2021, Fraum’s family received an emergency phone call from doctors, who told them Fraum’s condition had worsened.

“I’m going to fight this,” Fraum told his fiancee Katie by phone. “I’m coming home to Christopher and to you!” Christopher is his four-year-old son.

Many from the Posnack community have offered their condolences and shared their memories of Fraum on social media.

“Adam was one of my son’s favorite teachers and brought such joy and happiness to his students and classes,” one parent wrote.

“My son…was so lucky to have Mr Fraum for his Video Production class for three years,” wrote another parent. “They shared some great times, learned so much, and laughed a lot!! He will always be grateful to him.”

Fraum’s family has set up a GoFundMe page to help cover funeral expenses, any excess of which will be placed in a trust for Christopher.

“After 111 days in the hospital, countless close calls, proving doctors wrong and being their ‘miracle’, he is no longer suffering,” Hind wrote.