Virginia Republicans will have convention voting on Shabbat 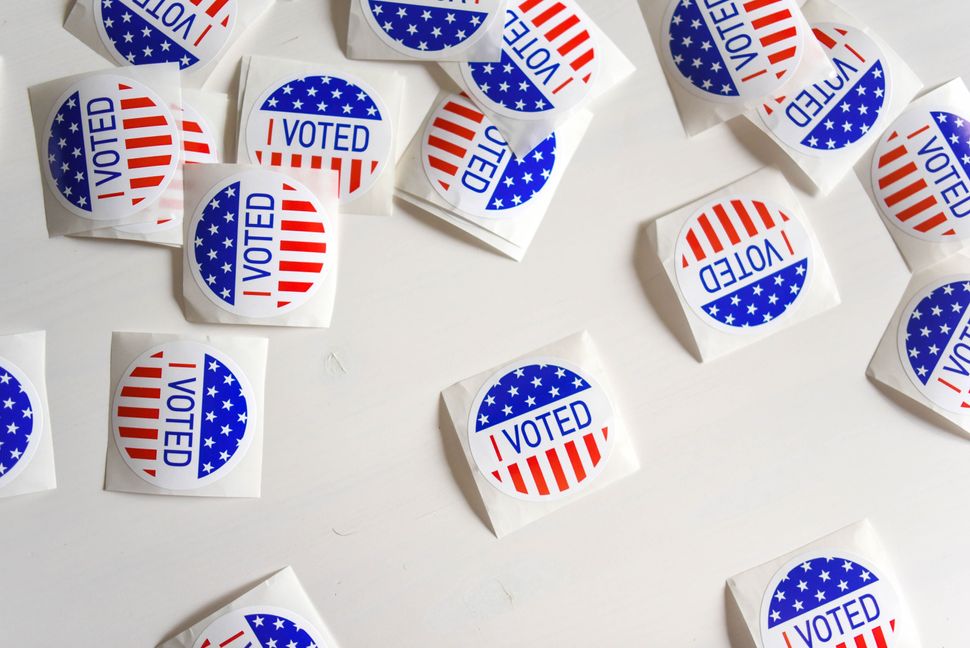 Who will people vote for in this election? Photo by Element5 Digital / Pixabay

(JTA) — The Virginia Republican Party, already under fire for a process for picking a gubernatorial candidate that critics say excludes some voters, just disenfranchised another constituency: Shabbat-observant Jews.

A majority of the State Central Committee voted Thursday for a religious exemption to voting at the convention taking place on May 8, a Saturday, but did not meet the 75% threshold to pass. Elections Daily, an elections news site, reported that 38 officials voted for an exemption, 28 voted against and three abstained.

An official at the state GOP confirmed the vote and told the Jewish Telegraphic Agency to submit a question in writing about the vote.

The Republican Jewish Coalition said on Twitter that it was disappointed in the decision.

“It is very disappointing to see observant Jews disenfranchised like this,” the group said. “We hope @VA_GOP will reconsider this decision.”

The state GOP is in something of a crisis, as no Republican has won a statewide office since 2009 in a Southern state once considered solidly red and the party lost both chambers of the Legislature in 2019.

Republicans in recent years have veered between primaries and conventions. Rank-and-file party members have often complained that conventions are a means for the leadership to make sure the candidates it favors get the vote.

Those who favor conventions say they even the field for less wealthy candidates who cannot afford the sky-high TV ad costs in the Greater Washington metropolitan area. Conventions also keep the decision in-party in a state that does not require party registration to vote in a primary.

Due to the pandemic, the convention this year will be held at 37 drive-up sites across the state, and critics say that some of them are too far for all voters to reach. There are seven candidates for governor.

The post Virginia Republicans will have convention voting on Shabbat appeared first on Jewish Telegraphic Agency.

Virginia Republicans will have convention voting on Shabbat