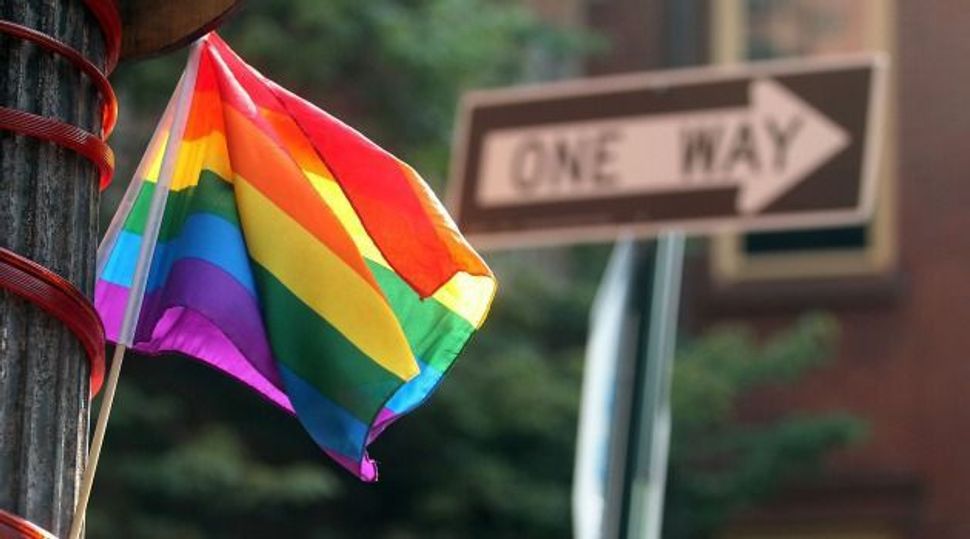 NEW YORK (JTA) — A group of students and alumni is suing Yeshiva University for discrimination, claiming that the university violated New York City’s human rights law when it refused to recognize an LGBTQ student club.

Over the last few years, the students repeatedly lobbied the university’s administration to formally recognize a Gay-Straight Alliance club. The university, a prominent Modern Orthodox institution, has grappled with how to reconcile a traditional interpretation of Jewish law, which does not allow homosexual relations, with its engagement with the secular world.

Molly Meisels, a recent Yeshiva University graduate who led the effort for inclusion while enrolled, called the lawsuit “a last resort.” The suit asks the university to officially recognize the club as a student organization and to award damages to the plaintiffs.

“Queer students and allies at Yeshiva University have been meeting with administrators, applying for club status, sharing our stories with rabbinical figures and advocating internally for years,” Meisels told the Jewish Telegraphic Agency. “When we realized that our efforts were for naught, we knew that filing a lawsuit was the last way for us to succeed in our endeavors.”

Yeshiva University registers as a nonsectarian corporation, and has received “hundreds of millions of dollars” in state funds and benefits, according to the suit. The students say that the school should not “pick and choose which New York City laws apply.”

The university did not respond to a request for comment.