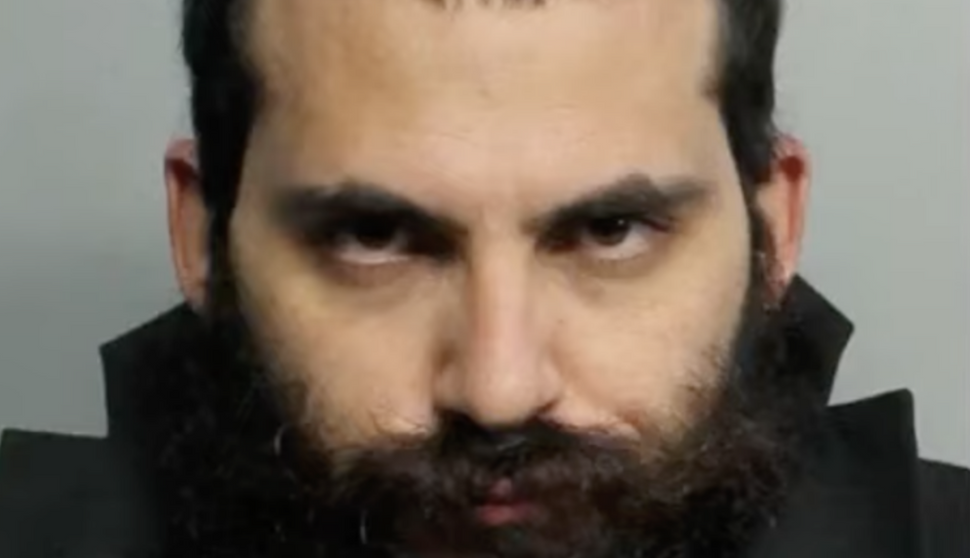 A teacher at a South Florida Chabad Lubavitch school is in custody for allegedly inappropriately touching a student.

Yosef Benita, 33, was charged with three counts of molestation and denied bond.

The alleged crimes happened at the Lubavitch Educational Center in Miami Gardens.

“We take any claim of inappropriate behavior very seriously,” the school said in a statement, “which is why we immediately reported to the appropriate authorities.”

According to multiple news reports, Benita inappropriately touched a 10-year-old student during a tutoring session. The boy reported the incident to his father on March 14, saying Benita touched the boy’s private area on three occasions, and touched his own penis over his clothes on one occasion.

When the boy asked him to stop, Benita refused. 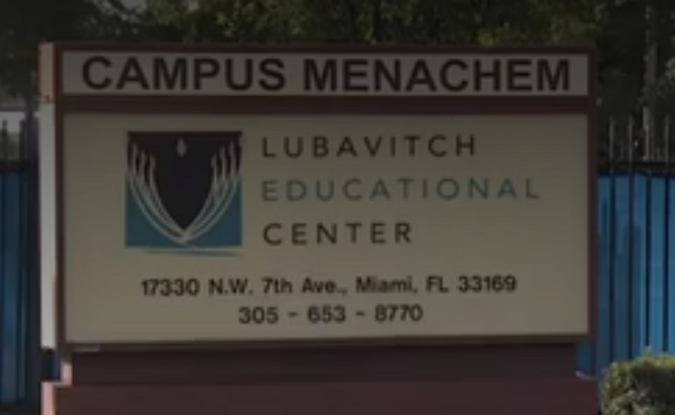 “We are confident that Rabbi Benita did nothing inappropriate and will ultimately be cleared of these charges,” said Benita’s attorney Dustin Tischler in a statement. “It is important that the public not rush to judgment before all of the facts are presented in a court of law.“

Benita, a Fort Lauderdale resident, is part time employee of the school, where he worked in the school’s Resource Room, giving students individualized instruction.

Benita voluntarily turned himself in to Miami-Dade police on Wednesday.

According to his attorney, he voluntarily submitted to a polygraph test,” and was found by an expert to be truthful in his steadfast denials of inappropriate conduct.”

Miami-Dade police said that a second victim has come forward since Benita’s arrest.

Lubavitch Educational Center was one of more than 160 Jewish nonprofits that received donations between 2006 and 2018 from the philanthropists Mordechai Korf and Uriel Laber, the subjects of a 2019 Forward investigation into their ties to a money-laundering operation in Ukraine. The philanthropists’ offices were raided by the FBI last August.

Rabbi Bentzion Korf, one of Mordechai’s brothers, is the president of the Lubavitch Educational Center, which has received nearly $700,000 in direct donations from Korf’s and Laber’s foundations since 2006.