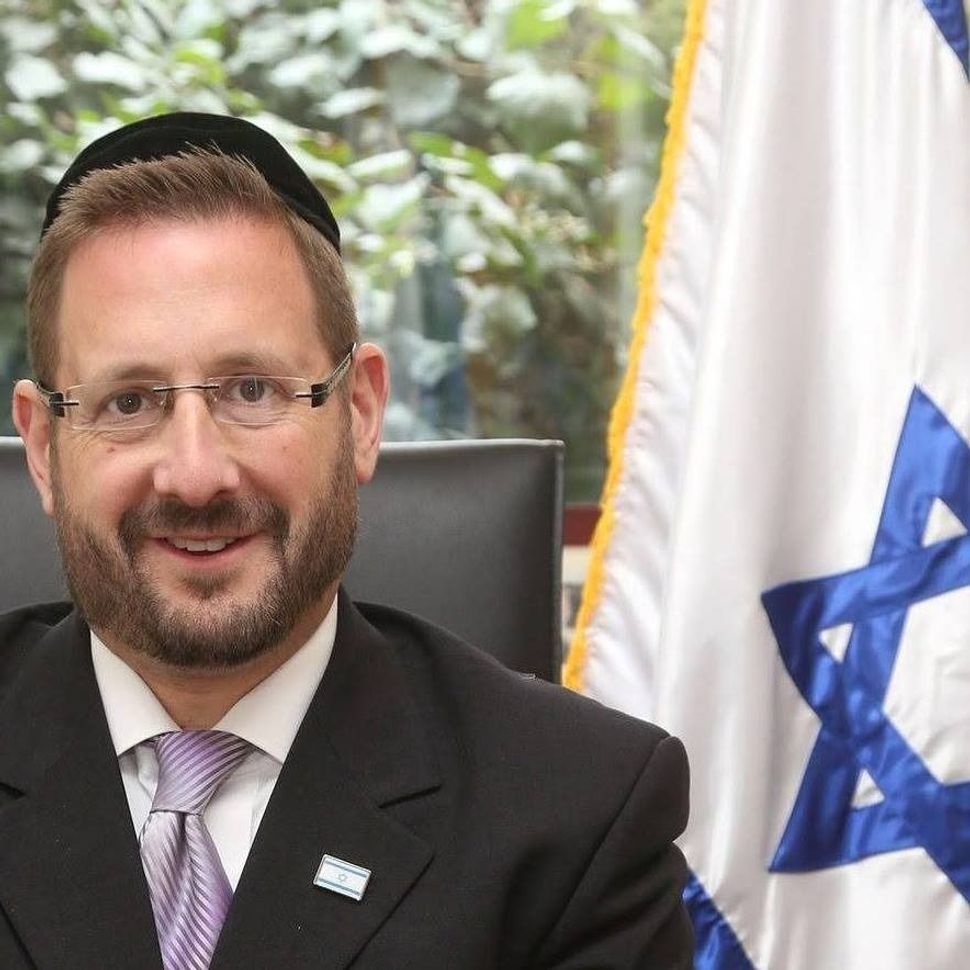 (JTA) — The American-born Israeli politician Dov Lipman was once a rising star of Yesh Atid, the political party whose leader was tasked last week with forming a new government.

Now Lipman is being sued by two women for sexual harassment after he sued them for libel.

According to a report in Haaretz, Lipman filed a libel suit last July against two women in their 50s who live in his Modern Orthodox community in Beit Shemesh. The women had both worked with Lipman on the activism that launched his political career: pushing back against harassment of women and girls over modesty and other perceived religious infractions in Beit Shemesh, a city that includes a community of extremist Haredi Orthodox Jews.

One of the women named in Lipman’s libel suit filed a countersuit against him several months later, accusing Lipman of sexually harassing her before and during his term as a member of Israel’s Knesset, which lasted from 2012 to 2015.

Lipman’s libel suit centers on comments made by the two women in a Facebook group called #GamAni that was formed as a venue for sharing information about #MeToo related stories within the Jewish community. The women commented on a post written by a moderator that warned communities not to hire Lipman as a scholar-in-residence. In the comments, one of the women named in the suit said that Lipman had propositioned her. The second woman wrote that Lipman had engaged in abusive and bullying behavior.

Lipman lost his Knesset seat in 2015 when the party did not win enough seats to reelect him the parliament. Lipman continued to work on behalf of the party as an English-language spokesperson but broke with the party in 2018, citing “personal reasons” at the time. In text messages cited in the woman’s lawsuit against Lipman, he cited the allegations of sexual harassment against him as the reason for his break with Yesh Atid.

In his suit, Lipman claimed the women’s accusations were false and made with “evil intent” and “the goal of humiliating, deriding and destroying the chances of the complainant to be chosen for public roles, to damage his ability to support his family, with the goal of destroying his life,” according to Haaretz.

The women’s lawsuit accuses Lipman of trying to silence them and “damage their right to express their truth and their positions.”

Lipman currently serves as secretary-general of the World Confederation of United Zionists, part of the World Zionist Organization.

The post Former Israeli MK sued two women for libel after they accused him of sexual harassment appeared first on Jewish Telegraphic Agency.