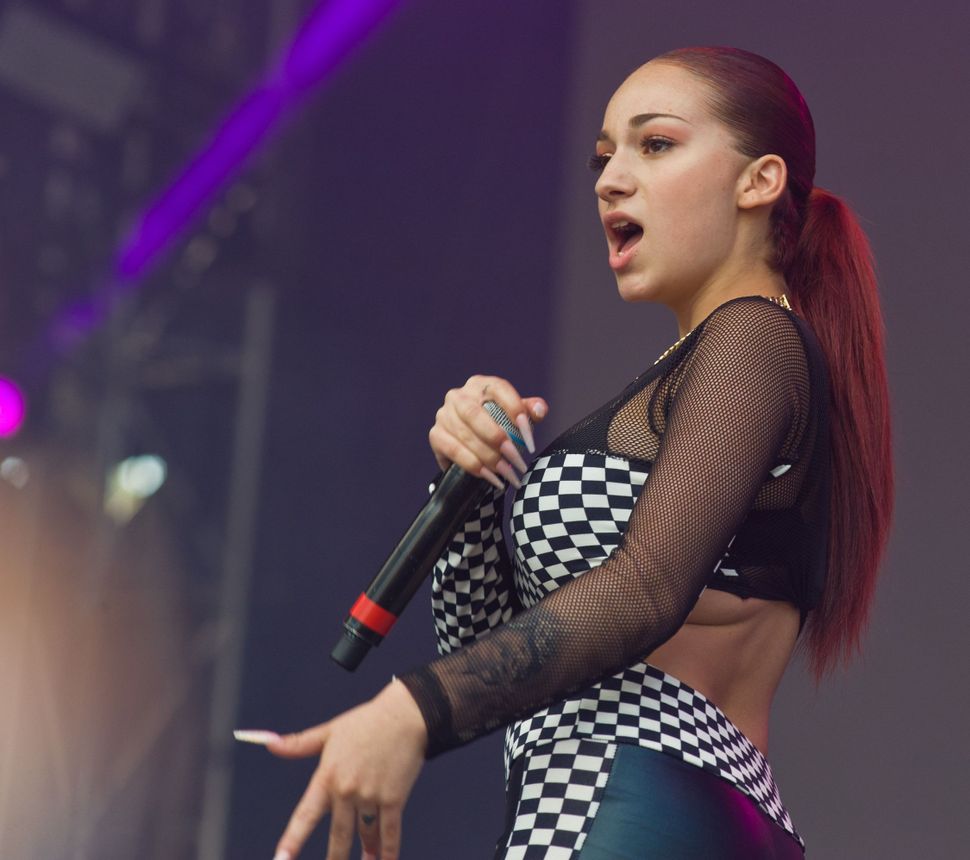 Rappers Bhad Bhabie and Lil Yachty are teaming up with the Lox Club, a dating app for “Jews with ridiculously high standards.”

The Lox Club is a private, membership-based app, meant to be an online version of the original 20th century Lox Club – a hidden speakeasy inside a New York City deli.

Bhabie and Yachty’s financial investment was a joint effort with their manager Adam Kluger and three other executives. Kluger initially planned to invest after hearing about the app from friends, and clients Bhabie and Yachty hopped on board after hearing him talk about it. Together, they formed Scoop Investments, their first foray into venture capital being the $1 million investment into the dating app.

“I was just so surprised at how cool it was,” Kluger said in an interview with Rolling Stone. “Yachty and Bhabie saw the passion when I was talking about it and everyone started asking me questions. Eventually I said we should come together and do it as a group.”

The Lox Club joins a crowded market of online Jewish dating tools including Jdate and JSwipe, but stands out by using human matchmakers instead of algorithms. CEO Austin Kevitch launched the exclusive app in the fall of last year, admitting in an interview that it started partially as a joke.

“I was going through a breakup, and when I finally tried a dating app, I felt it was superficial and cringe-y,” said Kevitch. “I thought it’d be cool to have one that’s more self-aware for down-to-earth people. The kind of people who make fun of dating apps. To my surprise, when I first launched it as a tongue-in-cheek website last year, tons of people started applying.”

Bhabie, whose real name is Danielle Bregoli, has a Jewish parent and faced backlash in 2019 for her support of Israel and decision to perform in Tel Aviv.