Twin surveys: American and Israeli Jews know little about each other 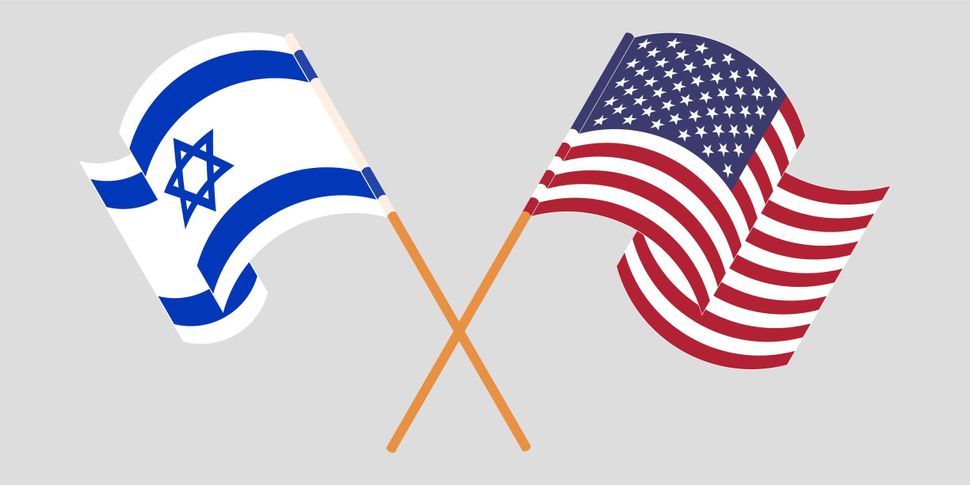 There are tremendous gaps in American and Israeli Jews’ knowledge of each other, according to a new set of surveys from the American Jewish Committee (AJC).

“These surveys provide a wealth of critical information about the state of Israel-Diaspora relations, and make the case for increased commitment in each community to high-quality education about, and interpersonal engagement with, the other,” said Laura Shaw Frank, AJC Director of Contemporary Jewish Life.

The surveys nevertheless found strong connections between the groups: 60% of American Jews say that being connected to Israel is important to their Jewish identity, and 75% of Israeli Jews view a thriving Diaspora as vital to the long-term future of the Jewish people.

The survey also showed that Israelis are less likely to learn about Jews elsewhere in the world than American Jews are to learn about Israeli Jews. And American opinions on the Jewish education they received about Israel varied by stream of Judaism: 60% of Orthodox reported that their education was strong, compared to 53% of Conservative Jews, 40% of Reform Jews and 16% of secular Jews.

In Israel, on the other hand, 11% said they had a comprehensive education on Diaspora Jewry.

Twin surveys: American and Israeli Jews know little about each other