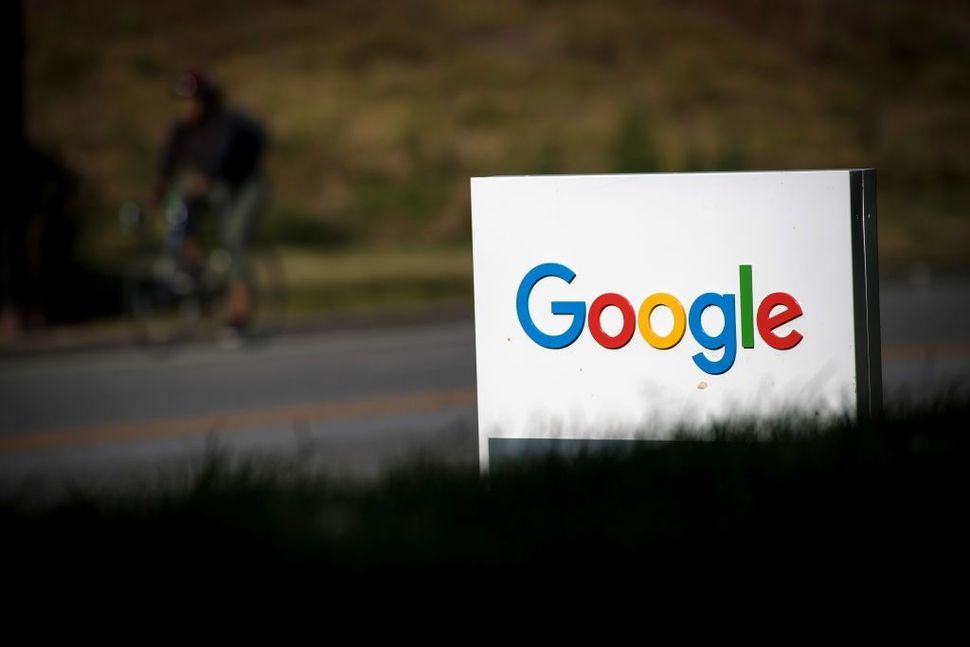 (JTA) — (J. The Jewish News of Northern California via JTA) — Leaders from some of Silicon Valley’s most recognized tech companies, including Google, Twitter and YouTube, are among about 200 technology and business leaders who have signed on to a letter calling out antisemitism.

“To be too Jewish in America, or to be a Jew, is still a dangerous mark,” the statement says. “As business leaders, we have a collective responsibility to stand up for the society we want. Today, we stand against anti-Semitism and violence against Jews. This is true regardless of your views on Israel; this is about protecting people from the injustice of anti-Semitism and hatred.”

“Too few Americans” acknowledge that antisemitism exists [and] events of recent weeks cannot hide the truth,” the letter says, describing the incident in Los Angeles in which Jewish diners were attacked with bottles at a sushi restaurant. The incident is being investigated as an antisemitic hate crime.

The letter comes on the heels of an increase in antisemitic incidents across the United States, according to the Anti-Defamation League, coinciding with the conflict last month in Israel and Gaza.

It also comes as the tech industry grapples with antisemitism in its own ranks. Antisemitic comments made by Google’s diversity head Kamau Bobb were found this month in a 2007 blog post in which he said that Jews have “an insatiable appetite for war and killing.” The Mountain View company later moved Bobb off the diversity position.