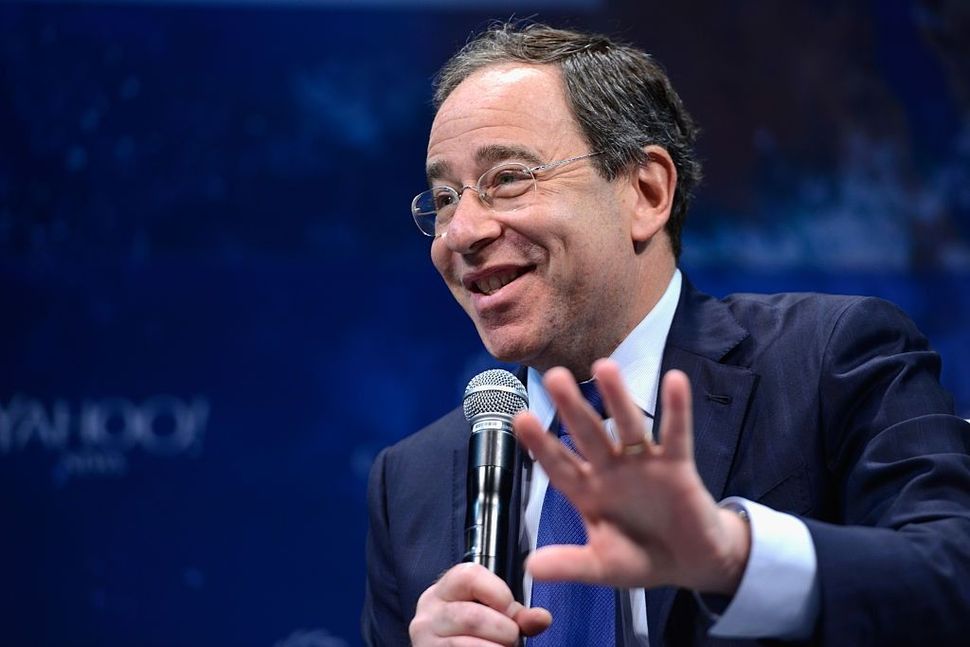 Tom Nides was previously the United States Deputy Secretary of State for Management and Resources from 2011 to 2013. Photo by Getty Images

WASHINGTON (JTA) — President Joe Biden nominated Tom Nides, a deputy secretary of state in the Obama administration, to be his ambassador to Israel.

Nides, a banker, was the deputy secretary of state for management and resources from 2011 to 2013 and had good relations with Israeli diplomats, although he was less involved in substantive diplomacy.

Nides, who is Jewish, is a Minnesota native who has been close to Joe Lieberman since running his vice presidential campaign in 2000. Lieberman, then a Connecticut senator, was Al Gore’s running mate and the first Jewish candidate on a major party presidential ticket.

Some in the centrist and liberal pro-Israel communities had pushed to have Biden tap Robert Wexler, a former Florida congressman who now heads a nongovernmental group advocating for Israeli-Arab peace, to the post.