Legislators in California and Florida have directed major new funding to Jewish organizations and causes in their upcoming budgets.

California’s proposed 2021-2022 budget includes $50 million to boost security for non-profit organizations such as synagogues and Jewish schools, while Florida is providing a $1 million dollar grant to the Jewish Federation of Sarasota- Manatee.

Also in the California budget is $13.5 million designated toward Holocaust education.

“The budget agreement adopted by the State Senate and State Assembly provides significant increases in funding for top Jewish community priorities, including enhancing the security of vulnerable Jewish community institutions, supporting the work of major Jewish social services agencies, and strengthening Holocaust education across the State of California,” read a statement from the California Legislative Jewish Caucus. 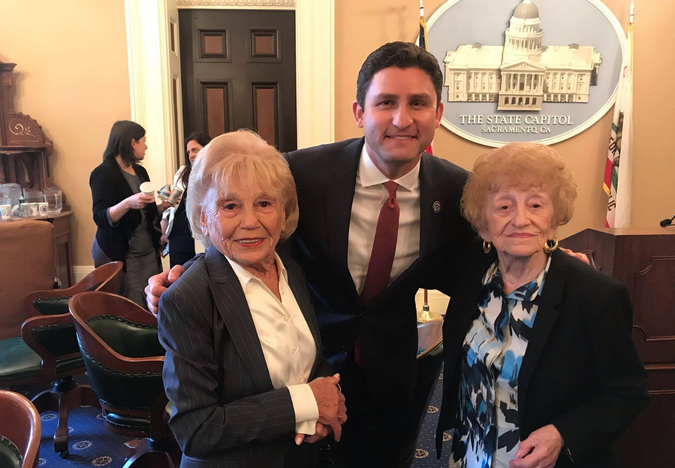 Of the $13.5 million going toward Holocaust education, $10 million is being allocated to the Los Angeles-based Museum of Tolerance where it will build a new “state-of-the-art” exhibit on antisemitism. Another $2.5 million will go to the Holocaust Museum LA. This is an addition to the $6 million that the museum received in the 2019-2020 budget.

Beth Kean, chief executive officer of the Holocaust Museum LA Holocaust, said she was appreciative of the Jewish Caucus support.

“This funding from the state for the Museum’s expansion project will help ensure that the world will indeed never forget,” said Beth Kean, chief executive officer of Holocaust Museum LA, in a release announcing the budget allocations

The Tauber Holocaust Library in San Fransisco will also receive $1million to support its renovation.

“Funding will protect priceless historical materials and allow them to be preserved in perpetuity, fulfilling the Holocaust Center’s mission of remembrance, research, documentation, and education,” read the statement from the California Legislative Jewish Caucus.

Dr. Anita Friedman, executive director of Jewish Family and Children’s Services in Los Angeles, said in a statement she was proud of the leadership from Jewish Caucus chair, Assemblyman Jesse Gabriel, and the vice-chair Scott Weiner on being able to achieve these budget objectives.

“Whether securing funding to keep community institutions safe, providing resources to educate our youth about what can occur when hate and bigotry go unchecked, or championing critical health and human services for children, seniors and vulnerable adults, Jewish Family and Children’s Services is forever grateful for the tireless efforts of the Caucus and our ongoing partnership,” said Friedman.

Also in the budget, is $5.7 million for Jewish Family Services Los Angeles, which it will use to buy a location to run a food bank as a part of SOVA’s Community Food and Resource Program. 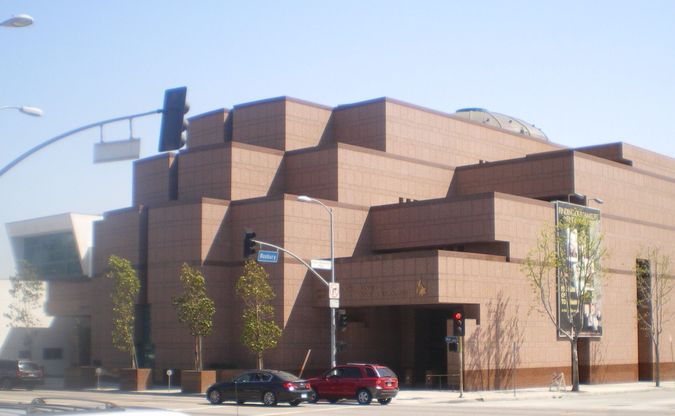 The state also allocated $8million for case management to individuals and families who were granted asylum.

“The Jewish Caucus is proud that the state budget includes major investments in so many Jewish community priorities,” said Assemblyman Jesse Gabriel, chair of the California Legislative Jewish Caucus. “Our Caucus is deeply concerned about the increase in antisemitism, and we have been working hard over the past several months to ensure that the State of California stands with our community during these challenging times.”

Although the spending bill was passed by the State Senate, 30 to eight and the State Assembly 57-15, Governor Gavin Newsom does not support the $267 billion budget plan.

“This last year reminds us that we need to plan for the unexpected,” said Newsom in a statement released Monday morning. “We must maintain a strong fiscal foundation that does not overcommit the state to long-term spending it cannot afford, which could lead to future cuts.”

Newsom has to reach a deal with the legislature to avoid a government shutdown before July 1, which is the start of the next fiscal year.

In the meantime, the Legislature passed a “placeholder” budget utilizing a loophole that only requires the Legislature to pass a budget but does not require Newsom to sign it until July 1.

The money allocated to the Jewish Federation of Sarasota- Manatee. will be used to upgrade the security on its campus.

The grant will also permit the Federation to teach their community about safety procedures.