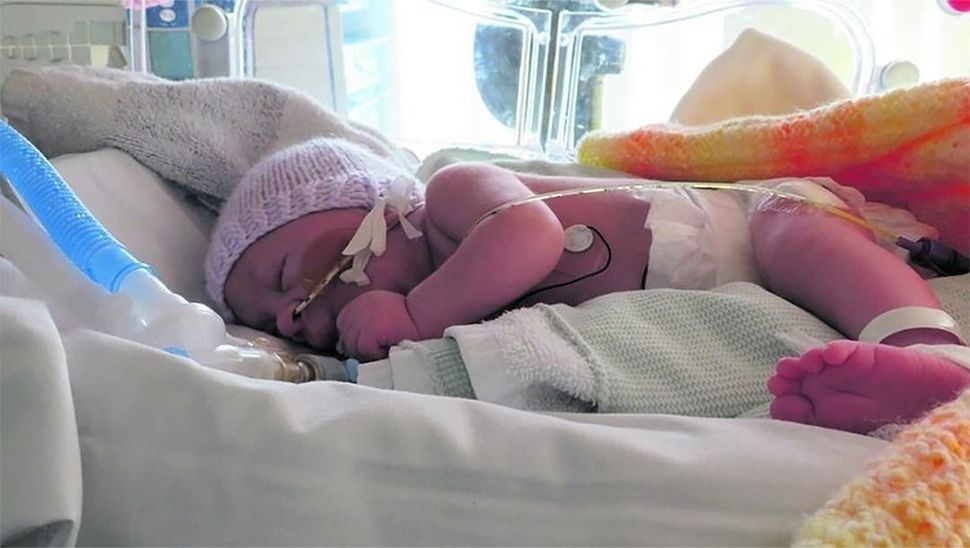 (JTA) — The fate of a 2-year-old Jewish girl on life support in England could be decided at a court hearing on Wednesday.

Alta Fixler of Manchester is gravely ill due to natal complications and has been on life support since birth. On May 28, the High Court of London ruled that ending Alta’s life is in her best interest, as medical experts do not believe she has a chance of recovering or feeling pleasure, the BBC reported. They believe she can sense discomfort.

Her parents said that taking their daughter off life support would contradict their Jewish faith. Judaism commands the preservation of human life and generally forbids actions to end it, though rabbis, including Orthodox ones, have diverging opinions on taking seemingly incurably patients off life support.

In the ruling, Justice Alistair MacDonald rejected a petition by the girl’s parents, who are haredi Orthodox, to have her moved to a hospital in Jerusalem.

More than 40,000 people have signed a petition urging British authorities not to stop life support.

“Alta’s family want her to be transferred to an Israeli hospital on religious and ethical grounds,” the online petition reads.

The move has been delayed pending the hearing this week.

The parents had petitioned the court after doctors at Manchester University NHS Foundation Trust, which operates the hospital where Fixler is being cared for, told them that their daughter should be taken off life support and allowed to die.

The hospital declined to have the girl discharged, leading to the legal fight.