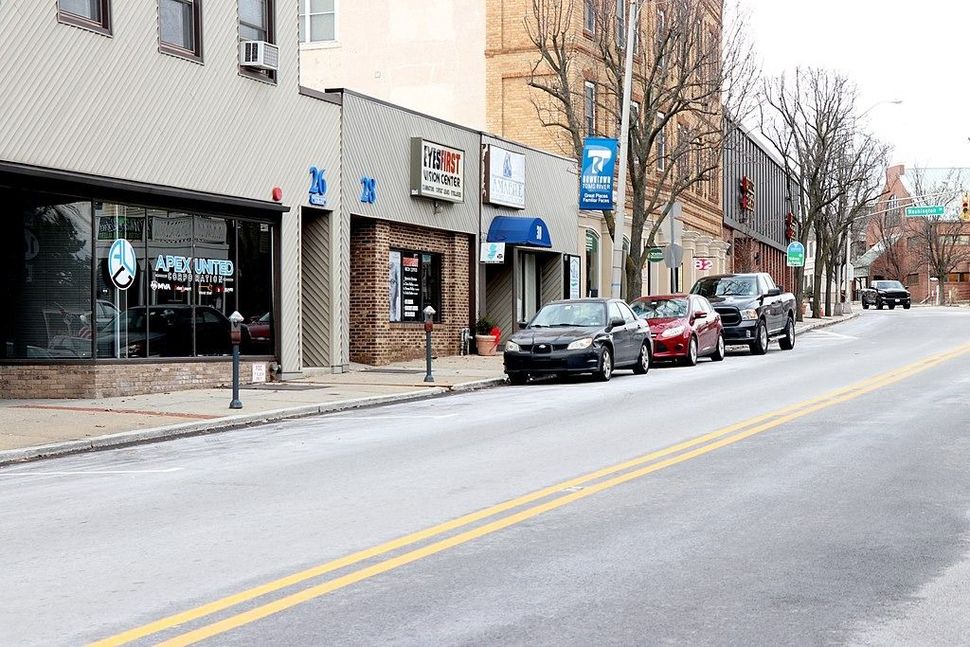 Six years ago, the township of Toms River in Ocean County, N.J. planned to acquire a former egg farm owned by the Guttman family to preserve as open space. But ongoing legal disputes, including allegations that the township’s land-use will infringe on the religious rights of Orthodox Jews, have blocked the sale. 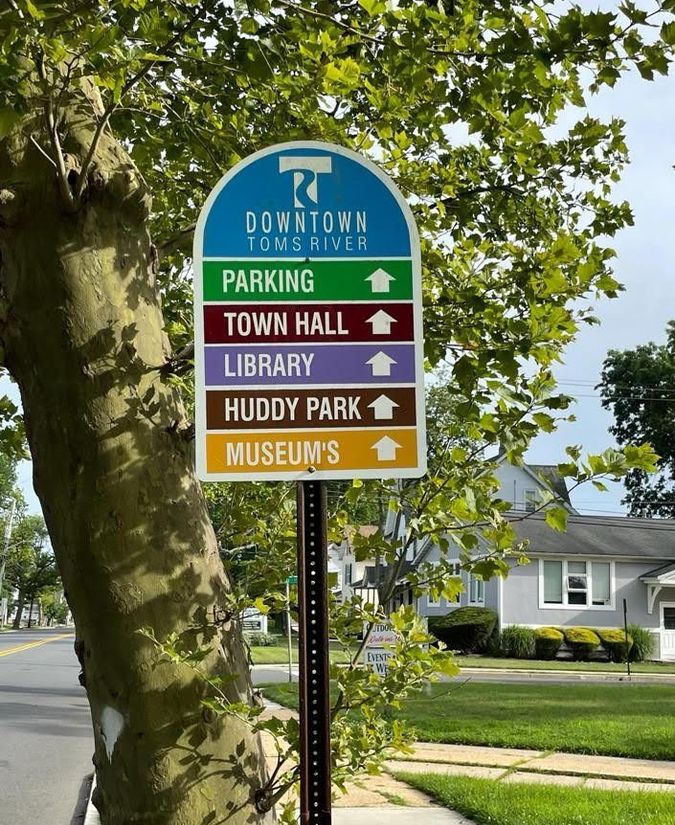 Now, the township’s land acquisition is being challenged in federal and state courts.

The Guttman family was then sued by real estate developer 1940 Route 9 LLC, which had entered into a contract to buy the land in 2015 for $5.2 million. The company’s lawsuit claims that they should be the ones to receive the township’s $4.75 million.

In addition to the county court case, the developer filed a federal lawsuit against Toms River in 2018, claiming that the township’s eminent domain process violated the Religious Land-Use and Institutionalized Persons Act (RLUIPA).

In the federal lawsuit, 1940 Route 9 says that the township’s decision to purchase the Guttman farm is an attempt to prevent Orthodox Jews from moving to Toms River.

“Route 9 planned to develop and sell townhouses on the property with amenities such as kosher kitchens and multiple bedrooms that would be desirable for Orthodox Jewish families,” the lawsuit states. “With the increasing demand for housing in Toms River among the Orthodox Jewish population, Orthodox Jews would likely purchase new housing units in the development, especially if provided certain amenities that would accommodate their religious faith.”

The developer had proposed to build 100 townhouse units on the land, in addition to a 3,600 square-foot structure to be used for religious purposes and 80,000-square-feet of retail space.

In recent years, hundreds of Orthodox Jewish families have moved to the area where the Guttman land is located. The developer’s lawsuit claims that Toms River had no need for open space when they acquired the land. “The township’s purported interest in open space is pretext for discrimination against Orthodox Jews,” the lawsuit says.

Two Orthodox Jewish congregations filed two other lawsuits against the township earlier this year, claiming that Toms River has “engaged in an orchestrated campaign” to block the Orthodox community from growing in the town and challenging Toms River’s 10-acre minimum requirement for houses of worship.

1940 Route 9’s case, which is before U.S. Magistrate Judge Lois H. Goodman, is still in the discovery phase.