Facebook will now provide Holocaust education in 12 languages — including German 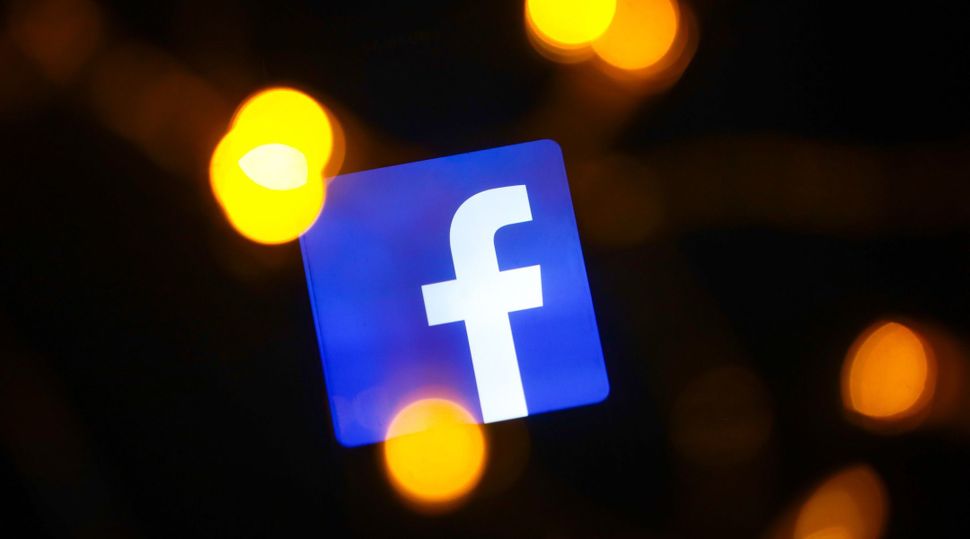 (JTA) — Facebook is expanding its efforts to combat Holocaust denial by directing users to Holocaust education materials in 12 languages, including Arabic, Russian and German.

Beginning in January, people who searched in English for information about the Holocaust or Holocaust denial were given a prompt to visit AboutHolocaust.org, a website that provides basic facts about the genocide and provides testimonies by survivors.

By July 13, the site will be available to people who search for those terms in several other widely spoken languages.

The site is a project of the World Jewish Congress and UNESCO, the United Nations cultural organization.

“It is essential that people all over the world have access to factually accurate information about the Holocaust,” UNESCO Director-General Audrey Azoulay said in a statement. “In the context of the global rise of misinformation, social media platforms have a role to play in combating false narratives and hate, and redirecting users to reliable sources of information.”

The expansion of the Holocaust education site continues an about-face for Facebook that began last year, when the social media giant said it would ban Holocaust denial, after years of defending its distribution as a kind of misinformed but legitimate expression.

The WJC has worked with Facebook on fighting Holocaust denial. Last year, before the policy change, the Anti-Defamation League co-organized a high-profile advertising boycott of Facebook to protest its approach to hate speech.

The post Facebook will now provide Holocaust education in 12 languages — including German appeared first on [Jewish Telegraphic Agency](https://www.jta.org “) The number of languages has been corrected from 31 to 12.

Facebook will now provide Holocaust education in 12 languages — including German