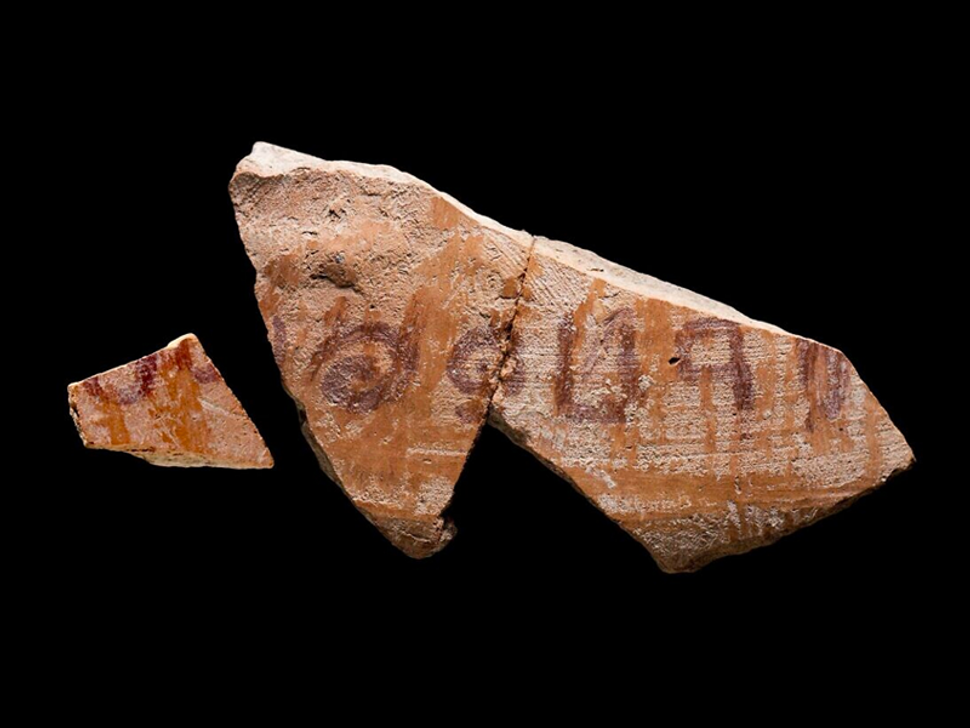 In 2019, Israeli archaeologists dug up a pottery fragment in the Judean foothills.

Akin to the disposable ‘plasticware’ of the ancient world, broken pottery is nothing out of the ordinary for near-eastern archaeologists, and almost any dig site of significance will be littered with dozens if not hundreds of pieces.

This piece, however, was special. It had writing, the name Yeruba’al (or Jerubbaal) in paleo Hebrew characters, and while only a few letters long, it was enough to suggest a connection between the artifact and a biblical character — the judge Gideon.

Two years later, the archaeologists review of the Judean foothills site, Khirbet R’ai, has been published in the Jerusalem Journal of Archaeology, and the researchers revealed that the inscription on the fragment is believed to be around 3,100 years old. This would place it in the time frame of the era of the judges who, according to the biblical account, took over leadership of the tribes of Israel after the death of Joshua, the successor of Moses.

Yeruba’al was a nickname for the judge Gideon of the tribe of Manasseh. According to the biblical account, he first gained fame fighting against the Israelite’s tendency toward idolatry and tearing down altars to the Canaanite god Baal, earning him the nickname. He then went on to win a great battle against the Midianites, despite being vastly outnumbered.

“Therefore on that day he was called Jerubbaal, saying: ‘Let Baal contend against him, because he hath broken down his altar.’” reads the book of Judges 6:32.

However, the researchers still remain sceptical that the pottery refers to the biblical Gideon and not any other Yeruba’al. For one, the remains at the site show that it was mostly inhabited by Canaanites and Philistines, not Israelites; the Judean foothills are also some distance south from Gideon’s hometown and the Jezreel Valley where he gained his fame.

“In view of the geographical distance between the Shephelah [the Judean foothills] and the Jezreel Valley, this inscription may refer to another Jerubbaal and not the Gideon of biblical tradition, although the possibility cannot be ruled out that the jug belonged to the judge Gideon,” professor Yosef Garfinkel and archaeologist Sa‘ar Ganor from the Hebrew University of Jerusalem said according to the Jerusalem Post. “In any event, the name Jerubbaal was evidently in common usage at the time of the biblical judges.”

“As we know, there is considerable debate as to whether biblical tradition reflects reality and whether it is faithful to historical memories from the days of the judges and the days of David,” they added.