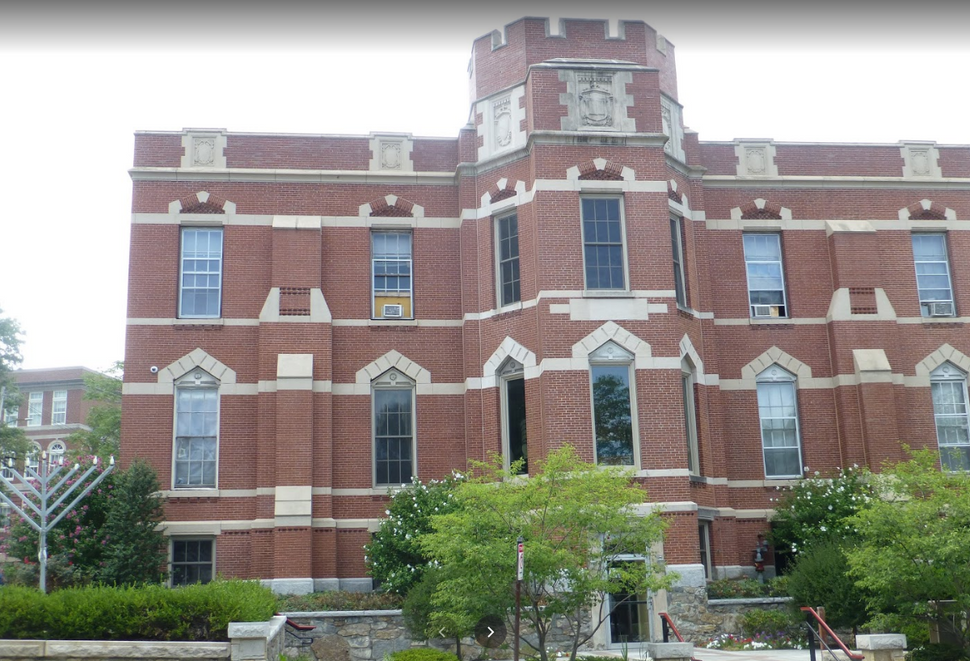 The rabbi who was brutally stabbed outside his Boston area synagogue wrote that his assailant was motivated by “hate for the Jews as individuals, hate for us as a people.”

In a moving opinion essay in The Boston Globe, Rabbi Shlomo Noginski, the Chabad Rabbi attacked at the beginning of July outside the Shaloh House Jewish Day School in Brighton, Massachussetts, gave his first extended description, in his own words, of the attack and its aftermath

The attack, Noginski wrote, did not cause him to lose faith in God or the Jewish people—instead, it made his faith stronger.

“I am determined now, more than ever, to continue living my life as a proud Jew and encouraging and teaching my fellow Jews to do the same,” he wrote. 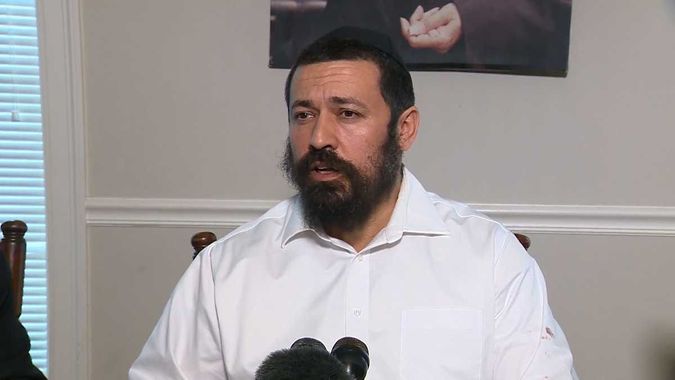 Rabbi Noginski spoke with the media for the first time on July 4, three days after the attack. “If you want to see a miracle, you can look at me,” he said through a translator. Courtesy of YouTube/WCVB Screenshot

On July 1, Noginski was speaking on his cell phone just outside the Chabad center when Khaled Awad, 24, attacked him with a knife. Noginski wrote that he purposely ran from the house during the attack to draw the attacker away from the children inside.

“I saw hatred in his eyes,” Noginski wrote, “and realized that this man would not be satisfied until his weapon found my heart. I started kicking him and tried deflecting his arm with mine. His blade struck me around my shoulder, arm, and ribs about eight times.”

Noginski said he yelled to call attention. Awad was arrested shortly afterwards. He was armed with a knife and a gun.

In his essay, Noginski recalled an altercation with neighborhood boys during his childhood in St. Petersburg that left him beaten and bloody. Just before that, his mother, a composer, had received a death threat after winning a competition to perform her music at the Kremlin.

It was then, he wrote, that the family decided to leave the Soviet Union, and pursue a life where they could be free and proud to be Jewish, respected for their faith—a goal that the rabbi has carried with him throughout his life.

His family relocated to Israel, and, two years ago, Noginski finally arrived in the United States to work as a rabbi and teacher at Shaloh House. The job “was a continuation of our dream back in Russia: to live, teach, and share Judaism with my fellow Jews in safety and freedom,” he wrote.

Noginski wrote that it was his Judaism and his faith in God — and America — that saved him and helped him recover.

The father of 12 has also committed to opening a new Jewish center in Brighton, where he will ordain eight new rabbis.