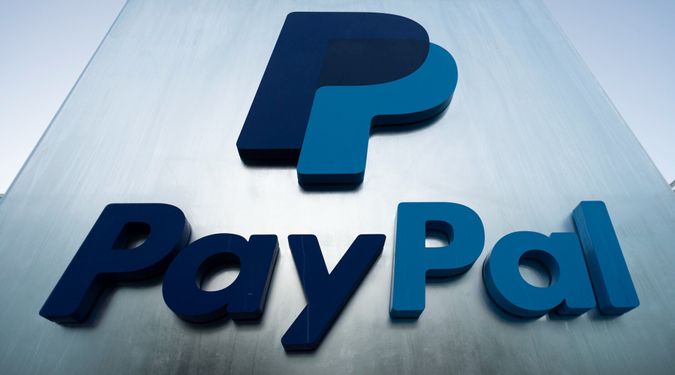 (JTA) — The Anti-Defamation League has joined with PayPal to research how extremists use financial platforms to fund criminal activity.

The partnership will focus on “uncovering and disrupting the financial pipelines that support extremist and hate movements” by targeting “actors and networks spreading and profiting from all forms of hate and bigotry,” according to an ADL news release published Monday morning.

Their findings will be “shared broadly across the financial industry and with policymakers and law enforcement,” according to the release.

The ADL’s Center on Extremism will be one of multiple partner organizations in the effort for PayPal, a San Jose company that has become one of the world’s largest online payment platforms. The news release also mentions the League of United Latin American Citizens.

The ADL, a nonprofit headquartered in New York City, specializes in combating antisemitism and other forms of hate. The PayPal partnership is the second it has announced in the last week: It also announced a new relationship with the Union of Reform Judaism to launch an antisemitism reporting tool that both the ADL and URJ will monitor. That announcement comes amid criticism from the left that the group too freely identifies criticism of Israel as antisemitism.