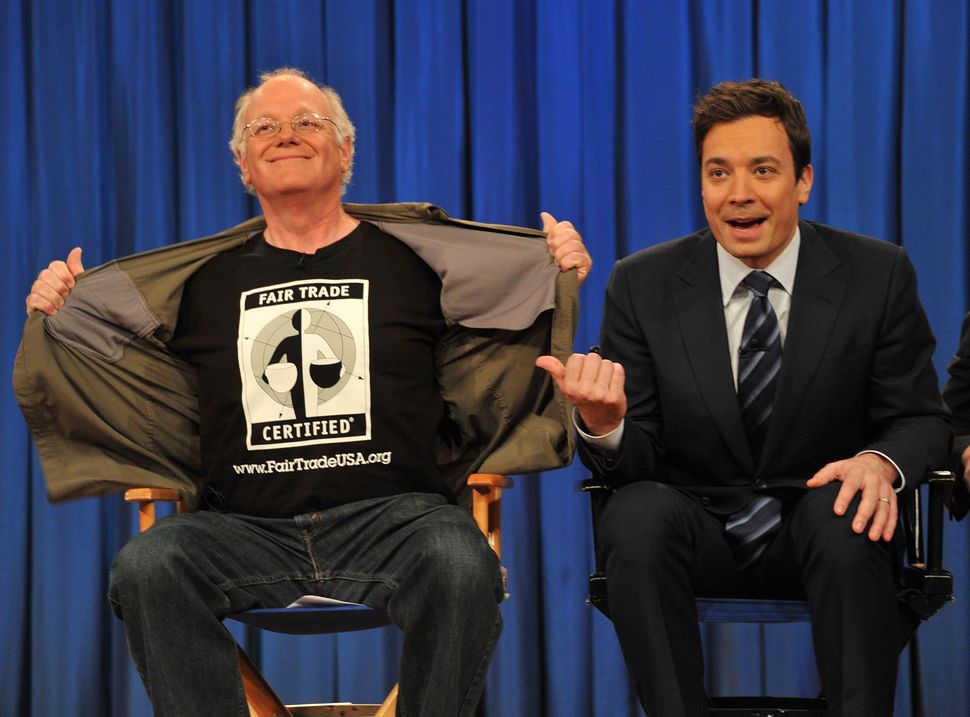 In an unsurprising New York Times guest essay, the founders of Ben and Jerry’s wrote that they “unequivocally support the decision of the company to end business in the occupied territories.”

But in a surprising twist, the article byline reveals that Ben Cohen is no Benjamin or Benyamin, but in fact a… Bennett.

Bennett, as in “Benedictus Dominus Deus Israhel,” as in the Latin Christian canticle heralding the Messiah (and I regret to inform you that the New Testament passage is indeed referring to Jesus).

Of course, there’s no shortage of Bennett-as-a-last-name members of the tribe, most notably Israeli Prime Minister Naftali Bennett. And I’m sure Cohen’s parents, Frances and Irving, had perfectly lovely reasons for giving their son the name that they did.

But even so, I feel as I did when I realized that my beloved “Berenstein Bears” had been the “Berenstain Bears” all along — disoriented and unsure of myself, as if I’d just downed a pint of Half Baked in a daze.

You really think you know a guy, and then half of your favorite crusty old Jewish duo ends up having a super Christian first name.