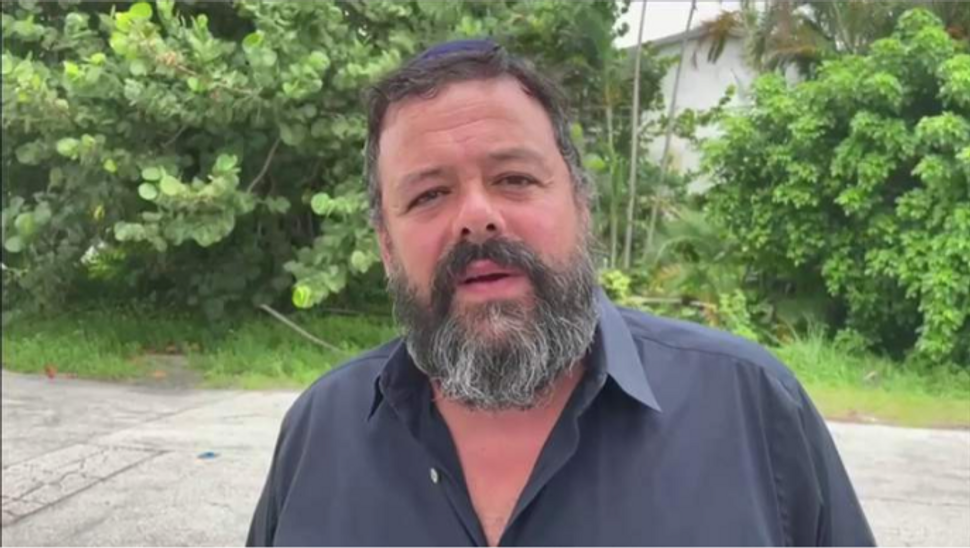 An altercation at a Florida resort is now being investigated as an enhanced antisemitic hate crime by the Aventura Police Department.

Alain Altit, an Orthodox man and father of six, was standing by the pool when he overheard a guest call a woman a “dirty Jew.” When he tried to intervene to defend the woman, the guest, Marcos Rodriguez, slapped Altit in the face in front of his entire family. 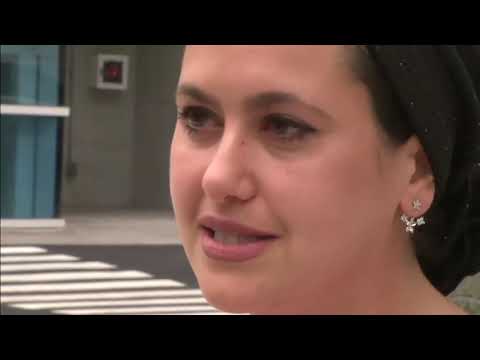 Rodriguez claimed that he only slapped Altit after he was threatened by him, but based on a now-viral video first reported by Local10 news, it appears the slap was unprovoked.

Police arrested Rodriguez on a battery charge. He has since been released on bond.

The incident was captured on video this week at the J.W. Marriott Turnberry Resort in Aventura, Florida, and has gone viral, garnering ample coverage on local Florida news.

In the video, Altit’s wife, Tanya Cohen, can be seen holding her husband back after he was slapped.

“When I see my children, my wife, pulling me back, it made me understand I didn’t need to act like an animal,” Altit told Local10 News.

Cohen explained to Local10News that Rodriguez had used the slur because the woman’s bathing suit had accidentally been dripping on his towel.

Florida’s local branch of the Anti-Defamation League issued a statement on Twitter, writing, “We are deeply disturbed by the report of this incident in Aventura. #Antisemitism should never be tolerated. Calling someone a ‘dirty Jew’ is reprehensible. We urge @AventuraPolice to continue to investigate this as a possible #hatecrime.”

“We take any threat to anybody seriously,” said Maj. Michael Bentolila of the Aventura Police Department to Local10 “and especially so if it has to do with race, religion, ethnicity, or anything along those lines.” “We’re in 2021,” Cohen told Local10, “This shouldn’t be happening anymore. There is no room for antisemitism.”