‘You are not a horse’: The Israeli professor inspiring America’s Ivermectin craze 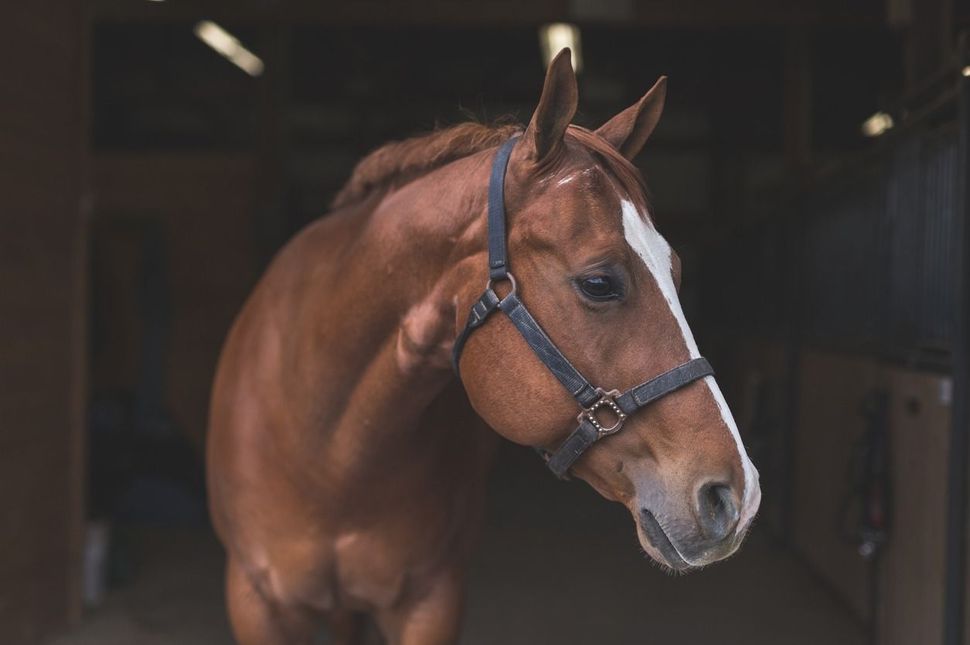 The FDA has warned Americans against taking Ivermectin, a drug usually used on horses, as a treatment or prevention for Covid-19. Courtesy of iStock

“You are not a horse. You are not a cow. Seriously, y’all. Stop it,” the FDA tweeted, calling on Americans to stop taking Ivermectin – an anti-parasitic medication that many vaccine skeptics have touted as a miracle cure for COVID-19.

The medication has not been proven to be effective against the virus, the agency stated, adding that it had received “multiple reports of patients who have required medical attention, including hospitalization, after self-medicating with Ivermectin intended for livestock.”

The Ivermection craze is happening mostly in the United States for now. But the drug’s supporters often quote an Israeli expert: Professor Eli Schwartz, who recently retired as director of the Center for Geographic Medicine at Sheba Medical Center.

Over the course of the past year, Schwartz has been an increasingly outspoken advocate for the use of Ivermectin in the treatment of COVID-19, touting it as a potential “cure.” He has pushed the drug in press interviews and a series of appearances on YouTube, which have garnered more than a million views in total.

These videos, as well as a Jerusalem Post article in which Schwartz claimed “Big Pharma” was suppressing his research, have been shared online repeatedly by Ivermectin supporters and those who oppose COVID vaccines. These include Ivermectin MD Team, a Facebook group whose members actively advocate self-dosing with the so-called horse paste.

Schwartz said he began studying Ivermectin after several initial studies showed that the drug might hold promise. He tested it out on dozens of Israelis who were in the early stages of a COVID-19 infection.

According to a preprint paper summarizing his research, which he admits has not been duplicated or published in any peer-reviewed journals, patients who were dosed with Ivermectin experienced a lower viral load than peers who received a placebo.

Schwartz claimed that this means Ivermectin could significantly shorten recovery time, as well as the period in which patients are infectious, allowing them to exit isolation earlier.

But while multiple studies into the drug have been found to be rife with methodological errors, with one high profile paper recently being withdrawn due to “ethical concerns,” Schwartz blamed opposition to Ivermectin on the “long hands of pharma within the medical field” rather than any issue with its efficacy.

He claimed there was little interest in repurposing an old generic drug when pharmaceutical giants could make more money by developing new treatments.

And while he emphatically stated that people should “use the human product, not the veterinary product,” he also blamed the rise in sales of horse paste on the U.S. government, asserting that people were turning to animal treatments because “the establishment” was making sure “they cannot get prescriptions.”

Forums like Ivermectin MD Team, which has over 29,000 members, are full of people trading tips on where to procure animal Ivermectin, advising each other on treatment regimes and speaking out against vaccination. Many falsley believe that Ivermectin – like the previous “miracle cure” hydroxychloroquine, frequently touted by then-President Donald Trump – can both prevent COVID and cure it once contracted.

“Facebook has built the perfect platform for spreading misinformation,” said Ryan Graney, an activist who has been using her social media accounts to share screenshots from Ivermectin groups. “The way these people are trusting each other to figure out the correct dosage of horse paste to eat is shocking.

“People all over the world are taking [Schwartz’s] word for gospel and using his instructions for themselves, despite not having been seen by a doctor at all,” Graney added. “They flock to Prof. Schwartz because, as they put it, ‘he explains things in layman’s language.’”

The reason such messages resonate is because they have a receptive audience of people “looking for information that rationalizes their decision not to get the vaccine,” said Jay Van Bavel, an associate professor of psychology at New York University.

“They’re looking for any way of getting around the vaccine, and as soon as they see a doctor spreading information on an alternative, they’re ready to believe this and share it on their social networks,” he said.

Schwartz, who has strongly endorsed the vaccine, said that while he was skeptical his work is being shared on pro-horse paste groups, he has been contacted by people interested in taking Ivermectin instead of a COVID vaccine – a course of action he strongly opposes.

However, those viewing his videos seem to have other ideas. In the comments on one of his YouTube interviews, multiple users write about taking Ivermectin, claiming, in the words of one poster, that the drug is “the way out of this mess.”

Ivermectin advocates have also shared videos and articles about Schwartz on Twitter as well as on Telegram, where noted vaccination opponent Naomi Wolf shared his Jerusalem Post interview with her nearly 24,000 followers.

Asked about Schwartz’s work, Prof. Eyal Leshem, the director of Sheba’s Center for Travel Medicine and Tropical Diseases, said that while his former colleague has the right to promote his theories, Ivermectin should not be used clinically to treat COVID-19 until proven in peer-reviewed and reproducible published studies.

The current body of research is “not sufficient to recommend Ivermectin for treatment of COVID at this time,” Leshem said, and people “should not use Ivermectin outside randomized, controlled clinical trials.”

In a statement to Haaretz, Israel’s Health Ministry said members of its Coronavirus Treatment Committee had reviewed a broad array of studies conducted worldwide into Ivermectin and determined that “there is no justification at this stage to recommend treatment outside of a clinical trial.”

‘You are not a horse’: The Israeli professor inspiring America’s Ivermectin craze