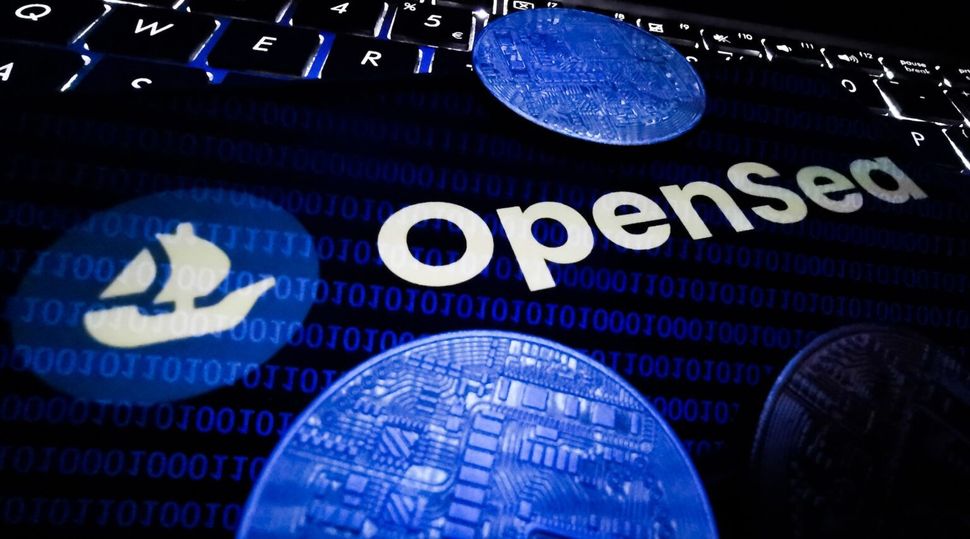 (JTA) — OpenSea, the world’s largest marketplace for non-fungible tokens, or NFTs, has been allowing the sale and trade of antisemitic and Nazi-glorifying artwork.

The American start-up, which has a $1.5 billion valuation, is the biggest trader of NFTs, which are digital artworks that can be bought with cryptocurrencies such as bitcoin and, more commonly, ethereum. Some items have been sold for millions of US dollars. Purchased items are saved on the blockchain, a permanent digital ledger in which every transaction is logged and made public.

But among OpenSea’s offerings, according to the publication Vice, are a large number of Adolf Hitler-themed NFTs. Some artworks have disturbing titles, such as “Hitler did nothing wrong” or “Heil Hitler.” One viral tweet this week took note of a particular collection on OpenSea featuring Hitler drawn in various digital attires. Other listings depict swastikas.

OpenSea did not respond to a VICE request for comment. The site’s terms of service say it is “committed to providing a platform for the exchange of a wide range of content, including controversial content.”

It’s not the first time digital shopping platforms have come under fire for hosting Nazi-themed items and memorabilia. In the past, e-commerce giants like Amazon and eBay have also dealt with their share of controversy for offering Nazi-related artifacts and products on their sites.