Texas lawmaker investigating book about women and the Holocaust 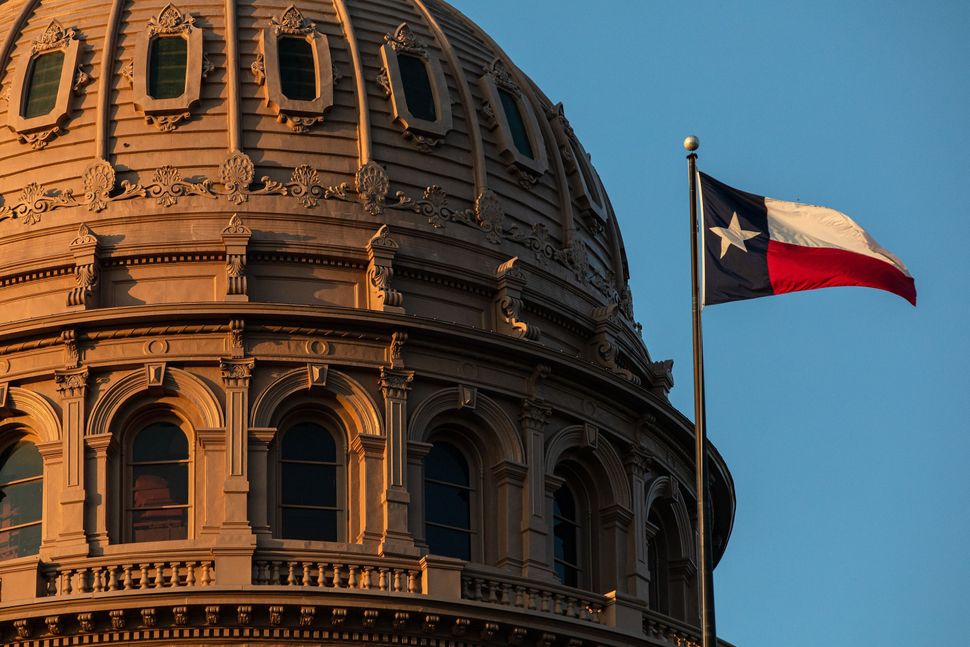 The Texas State Capitol is seen on the first day of the 87th Legislature’s third special session on September 20, 2021 in Austin, Texas. Photo by Getty Images

An anthology about the experience of women during the Holocaust is among more than 800 titles cited by a Republican lawmaker in Texas who has launched an investigation into books taught in the state’s public schools.

“Life, Death and Sacrifice: Women and Family in the Holocaust,” a collection of academic scholarship, was listed among hundreds of other books on a list compiled by State Rep. Matt Krause. He asked superintendents to report whether their districts owned any of the books, and how much they spent to acquire them. 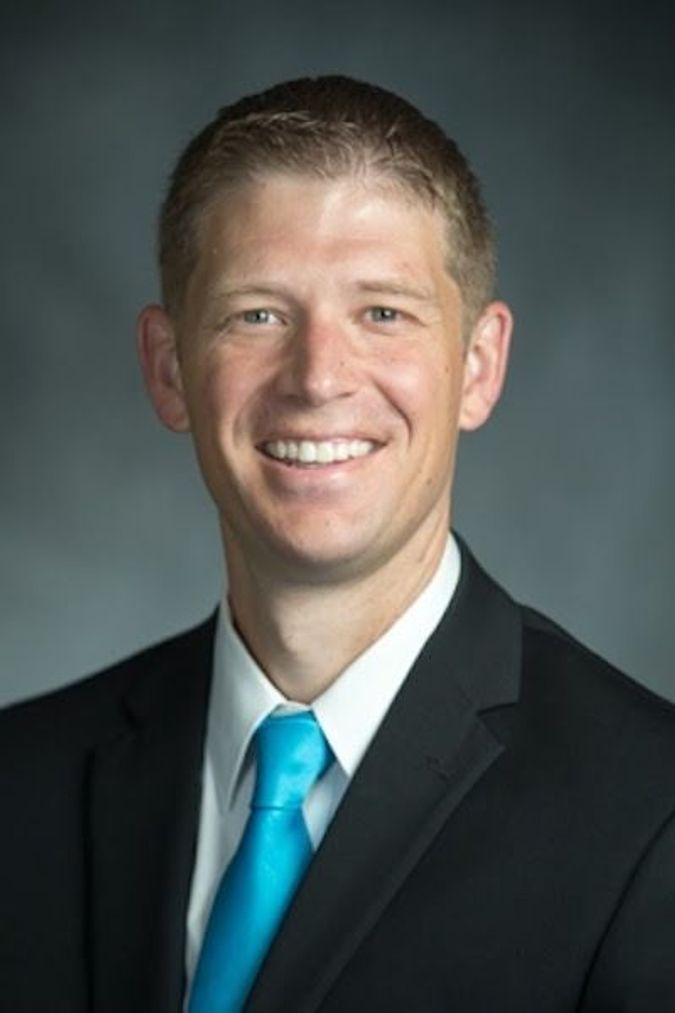 While Krause did not specify the criteria for the books he is investigating, he also asked superintendents to share the titles of any other books that touched on sexuality or HIV, or that could make students feel “discomfort, guilt, anguish, or any other form of psychological distress” because of their race or sex.

Krause did not respond to requests for comment about his investigation from local media but the Fort Worth lawmaker is running for attorney general and one his Democratic colleagues criticized the move as a political stunt.

“His letter is reflective of the Republican Party’s attempt to dilute the voice of people of color,” Victoria Neave, a state representative from Dallas, told the Texas Tribune.

“Life, Death and Sacrifice,” appears to be the only book about the Holocaust or Jewish themes on the list. The book is based on papers presented at several conferences in Israel about gender and the Holocaust between 2001 and 2005, according to the United States Holocaust Memorial Museum.

The anthology was edited by Esther Herzog, who led the social sciences department at Beit Berl College in Israel. Herzog told Ha’aretz in a 2003 article that it had long been controversial to study the experience of women in the Holocaust.

“Many survivors and scholars believed that dealing with this aspect trivialized the tragedy and the universality of the suffering,” said Herzog, the daughter of Holocaust survivors.

Essays published in the book cover “the stories of women who were humiliated, tortured and murdered” as well as their “stories of struggle and survival.”

Krause’s investigation comes on the heels of a Texas school administrator advising local teachers that they should offer students books with “opposing” perspectives on the Holocaust in order to comply with a new Texas law meant to control how race and history are taught in public schools.

Texas lawmaker investigating book about women and the Holocaust