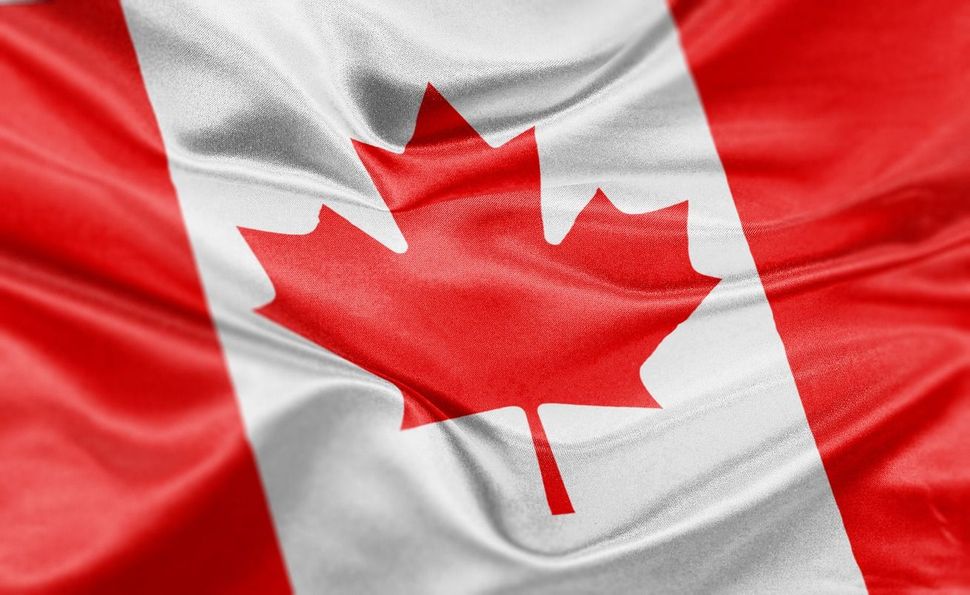 This article originally appeared in Ha’aretz and was reprinted here with permission.

Education officials in the Canadian province of Alberta on Friday repudiated official diversity guidelines that call for highlighting the Nazis’ economic achievements and “positive qualities” of European settlers who oppressed of the country’s indigenous population, following uproar by Jewish organizations.

The document, which was posted on the provincial Education Ministry’s website and entitled “Guidelines for Recognizing Diversity and Promoting Respect”, urged teachers to consider whether classroom resources “reveal both the positive and negative behaviors and attitudes of the various groups portrayed.”

“For instance, if a video details war atrocities committed by the Nazis, does it also point out that before World War II, the German government’s policies substantially strengthened the country’s economy?” the document asked.

On the topic of the exploitation and mistreatment of FNMI (First Nations, Métis and Inuit) peoples, the guidance recommended that “without omitting or glossing over the many instances when members of one group have cruelly wronged persons of another group, the resource should attempt to provide some balance by presenting factors causing the behavior or portraying positive qualities exhibited by members of the group that have acted inappropriately.”

The document was brought to educational authorities’ attention by B’nai Brith Canada, Friends of Simon Wiesenthal Center and the Centre for Israel and Jewish Affairs.

“It is shocking that the Alberta Ministry of Education would consider the genocidal Nazi regime as a good example of a group that had positive behaviors, given Nazis murdered six million Jews and millions of others, in addition to completely destroying their country because they initiated a war,” FSWC CEO Michael Levitt said in a statement on Friday morning.

“In what world could collaboration or cooperation have taken place between Nazis and the groups they targeted for complete annihilation? The fact that Alberta students could have possibly been fed such an outrageous proposition is extremely troubling. We expect the Ministry of Education to address this issue immediately.”

In a series of tweets posted several hours later, Alberta Education Minister Adriana LaGrange declared that she had removed the document from the ministry website shortly after being made aware of it, which she said “contains extremely concerning and completely unacceptable views.”

This morning it was brought to my attention that there was an Alberta Education document entitled, “Guidelines for Recognizing Diversity and Promoting Respect”, which contains extremely concerning and completely unacceptable views. 1/5 #AbLeg

“The wrongheaded views outlined have no place in our society and I categorically denounce what is written. There is not a “positive” side to tell of the murderous Nazi regime, as this document wrongfully suggests,” she said.

The Jewish Federation of Edmonton welcomed the move and praised LaGrange for initiating “a review of all curriculum documents at this time to remove any other concerning language.”

We just received word that the material has been withdrawn and will be reviewed. Thank you @YourAlberta for responding quickly and decisively to our concerns. #abpoli @JewishEdmonton @Jewishcalgary https://t.co/ehrfzpYXb8

However, it stated, “we’re concerned that the wording had passed successive reviews by Alberta governments,” noting that the document in question dated back to 1984. The latest revision of the guidance stated that it had been last updated in January 2020.

According to the CBC, Jewish Federation of Edmonton President Steve Shafir said that he and his colleagues would be meeting with ministry officials to discuss the issue, saying that while the federation was not looking to find someone to blame, it wanted to “ensure that there are some safeguards in place to ensure something like this doesn’t happen again.”

The removal of the document was also welcomed in Israel.

“There are no ‘positive aspects’ to Nazism. Yad Vashem appreciates the removal of this content,” the Holocaust memorial told Haaretz in a statement on Monday.

“My own belief is that one has to present a balanced view. Yes, one can present the achievements of Germany before the rise of Nazism [but] just in order to point out the monstrosity of Nazism, what it did to the world and what it did to Germany. But altogether it is a good thing that in Alberta there is awareness on the negative effects of Nazism and Neo-Nazism,” said Colette Avital, chairwoman of the Center of Organizations of Holocaust Survivors in Israel.

This article originally appeared in Ha’aretz and was reprinted here with permission.