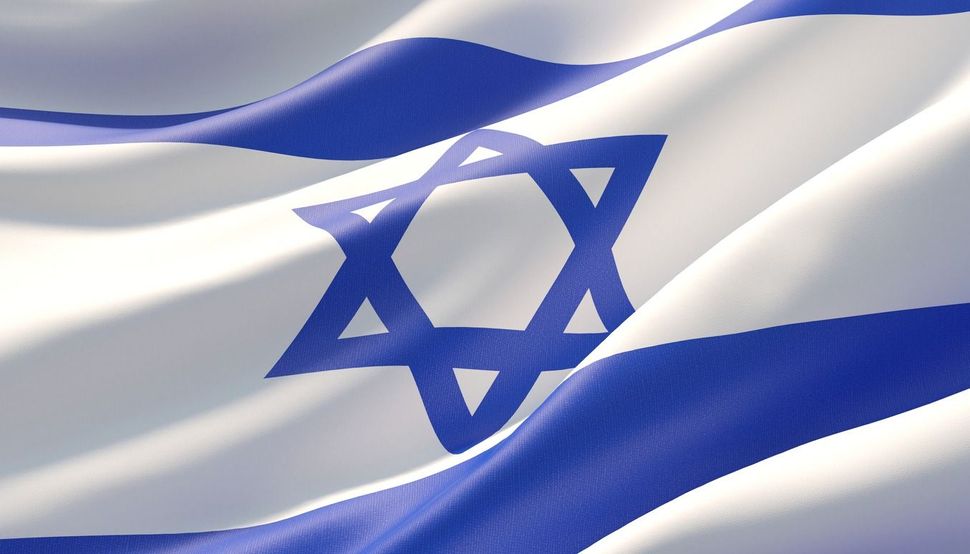 (JTA) — The bodies of seven Moroccan-Jewish victims of the COVID-19 pandemic were flown to Israel last week after being interred in a Casablanca Jewish cemetery more than a year ago.

The transfer was arranged by ZAKA, an Israeli volunteer rescue and recovery organization which focuses on ensuring Jewish burial rites for victims of terror and natural disasters, as well as the Casablanca Chevra Kadisha, a local Jewish burial society.

Among the dead was Rabbi Sholom Eidelman, one of the first emissaries of the Lubavitcher Rebbe who lived in Morocco for more than 60 years. A second funeral held 18 months after his death drew many of his students in Israel, including former Israeli Sephardic Chief Rabbi Shlomo Amar, who was born and spent much of his childhood in Casablanca.

Eidelman and the others whose bodies were brought to Israel all died during the first months of the COVID-19 pandemic when the virus ripped through the Moroccan Jewish community.

During the first month of the pandemic, Jews represented more than 10% of Morocco’s known COVID-19 deaths, despite making up less than 1% of the country. The virus was believed to have first spread through the community after a Purim party and Jewish wedding in March 2020.

In the community of approximately 2,000 Jews, the string of deaths was devastating and cast a pall on the normally festive holiday of Mimouna, which is celebrated by Moroccan Jews at the end of Passover.

At the time, Morocco had no official diplomatic relations with Israel, making coordination between the two countries over the burial of Moroccan Jews in Israel an impossibility. Many Israelis vacationing in the North African country even found themselves stranded when Morocco closed its borders and Israeli planes were forbidden from entering to bring them home.

In December 2020, Morocco and Israel normalized relations in exchange for U.S. President Donald Trump’s recognition of Moroccan sovereignty over the disputed region of Western Sahara.

As part of the arrangement, Morocco opened its borders to Israeli flights. The first Tel Aviv-Marrakech route was flown last July; last week, as Israel’s entry requirements loosened, its passengers included the pandemic victims’ bodies and those accompanying them.

—
The post Remains of 7 Jewish COVID-19 victims transferred from Morocco to Israel for reburial appeared first on Jewish Telegraphic Agency.