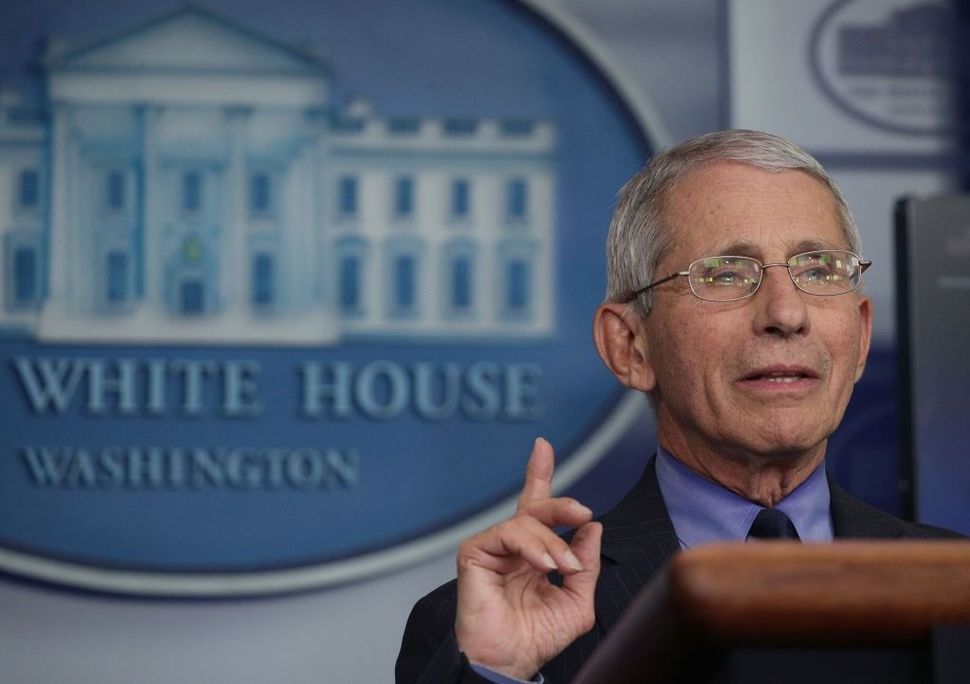 Logan was speaking on “Fox News Primetime” on Monday about the prospect of new restrictive measures in the wake of the international concern over a new coronavirus variant, dubbed Omicron.

Fox host Lara Logan says that people tell her that Dr. Fauci doesn’t represent science, but represents Josef Mengele, the Nazi doctor known as the “Angel of Death” for performing medical experiments at Auschwitz: “I am talking about people all across the world are saying this” pic.twitter.com/fF2DAWfG7d

“This is what people say to me, that he doesn’t represent science to them,” Logan said of Fauci, President Joe Biden’s chief medical adviser, who has become a lightning rod for conservative ire because he has favored restrictions to contain the virus. “He represents Joseph Mengele, the Nazi doctor who did experiments on Jews during the Second World War and in the concentration camps. And I am talking about people all across the world are saying this.”

The Auschwitz memorial museum called the comparison “shameful” in a statement on Tuesday.

“Exploiting the tragedy of people who became victims of criminal pseudo-medical experiments in Auschwitz in a debate about vaccines, pandemic and people who fight for saving human lives is shameful,” the museum’s Twitter account wrote. “It is disrespectful to victims and a sad symptom of moral and intellectual decline.”

In the wake of Omicron’s development, Biden has restricted travel from some southern African nations where it appears to be prevalent. But otherwise Fauci has said it is too early to tell if the variant will trigger renewed restrictions.

Logan was a correspondent for CBS News between 2002 and 2018. She joined the Fox Nation streaming service in 2020.