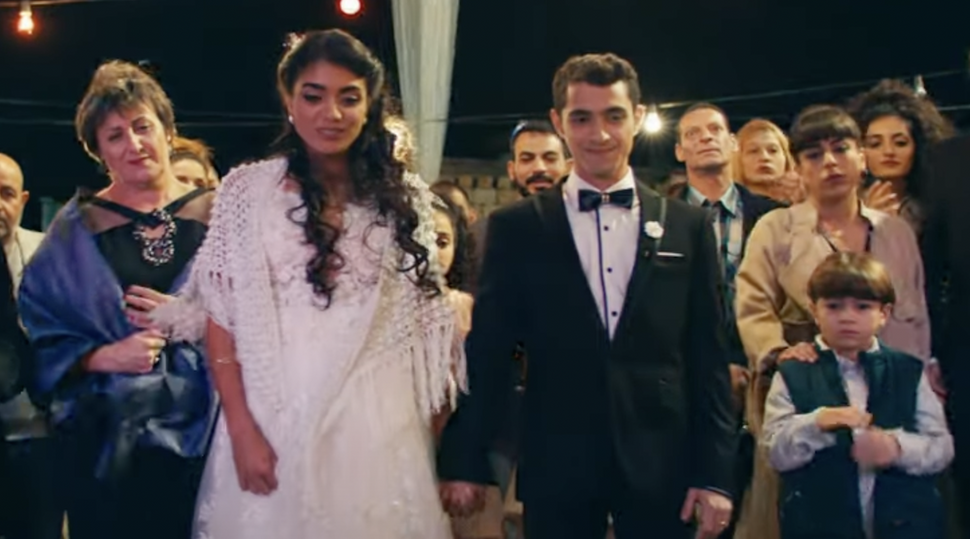 A still from the Israeli movie “Let It Be Morning.”

LOS ANGELES (JTA) —  There was no holiday cheer for Israel’s filmmakers in the shortlists for the 2022 Academy Awards.

The country’s official submission for this year’s Best International Feature Oscar, “Let It Be Morning,” was not among the 15 entries that made the cut in the category, despite being helmed by a pedigreed director (Eran Kolirin, of “The Band’s Visit” fame) and attracting global attention for its all-Palestinian cast.

The movie, which won the Ophir Award (Israel’s equivalent to the Oscars) for best film for its depiction of life in Israel from a Palestinian perspective, generated controversy upon its debut at the Cannes Film Festival this year. Most of its Palestinian cast and crew did not attend the premiere, nor the Ophir awards ceremony, protesting the fact that the movie — based on a novel by the Arab Israeli author Sayed Kashua and financed primarily by Israeli producers — was being categorized as an Israeli film.

“Let It Be Morning” will be released in the United States in 2022.

In addition, a handful of high-profile Israeli documentaries missed out on the Best Documentary shortlist, including Maya Sarfaty’s “Love It Was Not,” about an unlikely romance between a Jewish prisoner of Auschwitz and an SS officer in the death camp, and Vanessa Lapa’s “Speer Goes To Hollywood,” about a Nazi architect’s attempts to reinvent himself after WWII. The latter had generated its own controversy for purportedly fictionalizing elements of key archival conversations.

The 94th Academy Awards will take place at the Dolby Theatre in Hollywood on March 27, 2022. 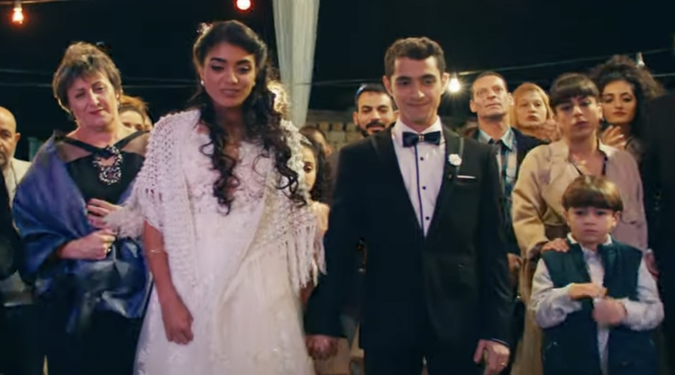 A still from the Israeli movie “Let It Be Morning.”