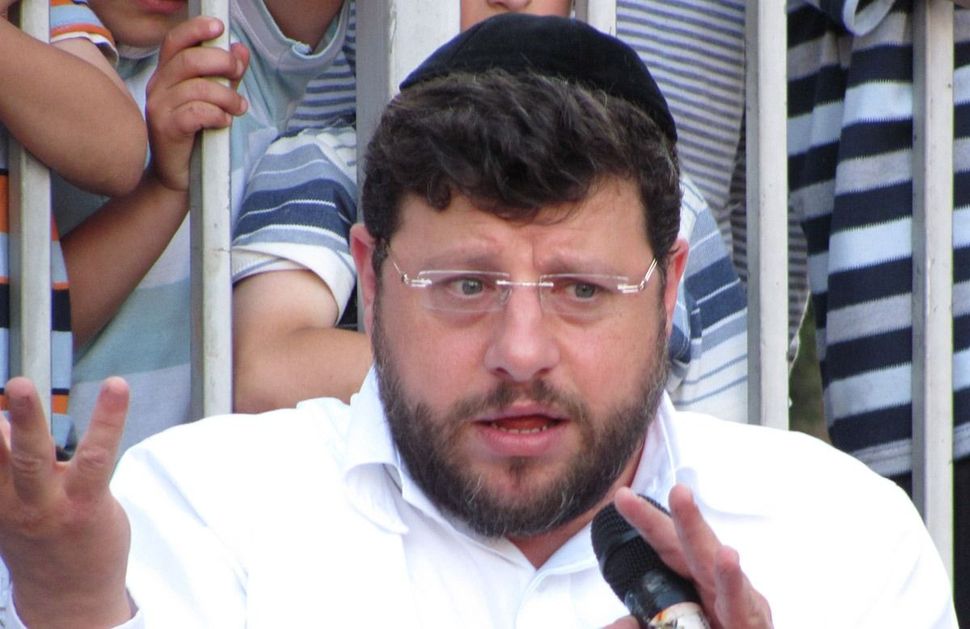 An investigation by Aaron Rabinowitz and Shira Elk for Haaretz shattered the public image of Chaim Walder, an Orthodox writer and therapist who is alleged to have sexually abused teenage girls in his care.

After a successful career as a columnist, radio host, teacher, public speaker and most notably, author of the successful children’s book series, “Kids Speak,” Walder’s career came crashing down in recent weeks after he was accused of sexual abuse by several young women. The story of the alleged abuse was revealed in an investigation by Haaretz published last month.

In addition to his writing, Walder also worked as a therapist and was honored in 2003 with the Israeli prime minister’s “protector of the child” award. According to the investigation by Haaretz, several women accused Walder of initiating sexual relationships with them when they approached him for counseling.

The accounts of alleged abuse led to an unusually strong reaction within the haredi Orthodox community, which has often preferred to sweep accusations of bad behavior under the rug rather than publicly oust abusers.

Just a few days after the Haaretz investigation was published, Eichler’s, a large Judaica and Jewish book store in Brooklyn’s Borough Park neighborhood, announced it would no longer sell Walder’s books. Walder’s longtime publisher, Feldheim Publishers of Nanuet, New York, tweeted that it would remove Walder’s book from shelves while the allegations against the author are being investigated. Yated Neeman and Radio Kol Hai, two Israeli news organizations, suspended Walder from his positions at the companies in the wake of the allegations, according to Israeli news site Arutz Sheva.

On Sunday, a rabbinical court in Safed heard testimony from 22 young women about alleged abuse at Walder’s hands, according to Haaretz, with the abuse going back as far as 25 years ago and occurring as recently as six months ago.