The hotly contested race to represent Los Angeles City Council District 11 just got hotter. Jim Murez announced he would be competing for the seat currently held by Mike Bonin.

Murez, who is president of the Venice Neighborhood Council, made the announcement via a press release on Jan. 6, the one year anniversary of the attack on the U.S. Capitol, to draw attention to the need to reject “hyperbolic attacks” and focus on the “very serious issues that need to be addressed in this City and particularly in this district.” 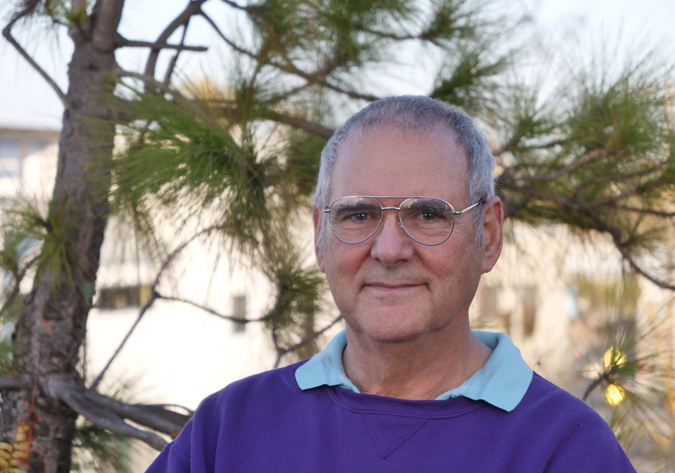 Murez is a longtime Venice activist who served 12 years on the Land Use and Planning Committee of the neighborhood council. He also runs the Venice Farmers Market and planted the hundreds of sycamore trees along Venice Boulevard. A native of the nearby Westchester neighborhood, Murez is also an inventor, holding patents on the first laptop computer.

Murez’s daughter Andrea Murez competed made aliyah to Israel in 2014 and competed with Team Israel in the 2016 and 2021 Olympics.

Council District 11, which includes Venice and the Pacific Palisades, has been in political turmoil lately as residents confront rising homelessness and crime. A recall effort for current Council Representative Bonin garnered over 39,000 signatures. In December the Los Angeles City Clerk the recall would proceed to the verification stage.

Despite that potential complication, so far six candidates have entered the race to compete against the incumbent: Allison Holdorff Polhill, Traci Park, Gary Copeland, Matthew Smith, Vincent Sulaitis and Murez.