Workers push to unionize at the Jewish Museum in New York 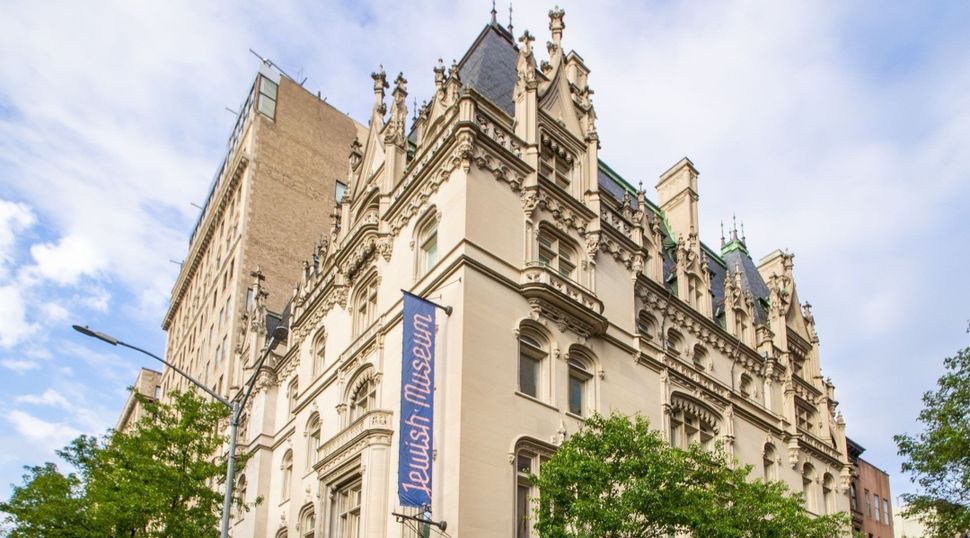 (JTA) – Employees at the Jewish Museum in New York have launched a unionization drive, adding to a trend across cultural institutions that have been destabilized by the pandemic.

The process officially began on Monday, when representatives of Local 2110 UAW filed a petition for a union election on behalf of Jewish Museum employees with the National Labor Relations Board. If the effort succeeds, the union will encompass art handlers, curators, development staff, educators, visitor experience and retail employees, and other administrative staff.

The workers organizing the drive said the union is needed because of job insecurity, wage inequities, hazardous working conditions, and a lack of sufficient transparency around employment policy at the Jewish Museum.

“Our goal is to create a workplace built upon communication, respect, and integrity, where staff are involved in setting the terms of employment and are allowed to sustainably grow their careers,” the unionizing workers said in a mission statement. “In keeping with our love of the Jewish Museum’s exhibitions, collection, and rich history, the staff is eager to realize a fairer, more inclusive, and more diverse workplace. We believe that collective bargaining with leadership can achieve these goals and strengthen our institution.”

The workers would be following in the footsteps of the staff at the Museum of Jewish Heritage, also in New York, who voted in to unionize in November 2020. That effort was organized through a different union, District Council 37.

Before petitioning for the workers of the Jewish Museum, Local 2110 UAW won union elections at several other institutions including the Guggenheim Museum, the Whitney Museum of American Art, the Brooklyn Museum and the Hispanic Society of America.

The Jewish Museum released a statement through a spokesperson: “The Jewish Museum is aware that staff have petitioned for a union election. The Museum greatly values its staff and will respectfully engage in any process that transpires.”

Labor organizing at museums has ramped up during the pandemic as many institutions closed their doors to visitors or shifted toward virtual exhibits, causing workers in public-facing positions to face layoffs and furloughs.

At least one unionized staff at a museum with Jewish roots, the Tenement Museum in New York City, filed a complaint with the National Labor Relations Board last year after the museum laid off 80% of its workers. Those workers, too, are organized by Local 2110 UAW.

“Unionization has become a necessity for museum staff,” Rebecca Shaykin, a Jewish Museum curator, said in a statement released by the workers behind the unionization drive. “As museum professionals, we’re expected to work long hours for low wages with little assurance of promotional opportunities. By forming a union, we can join together for conditions that recognize our value as a staff.”

—
The post Workers push to unionize at the Jewish Museum in New York appeared first on Jewish Telegraphic Agency.

Workers push to unionize at the Jewish Museum in New York