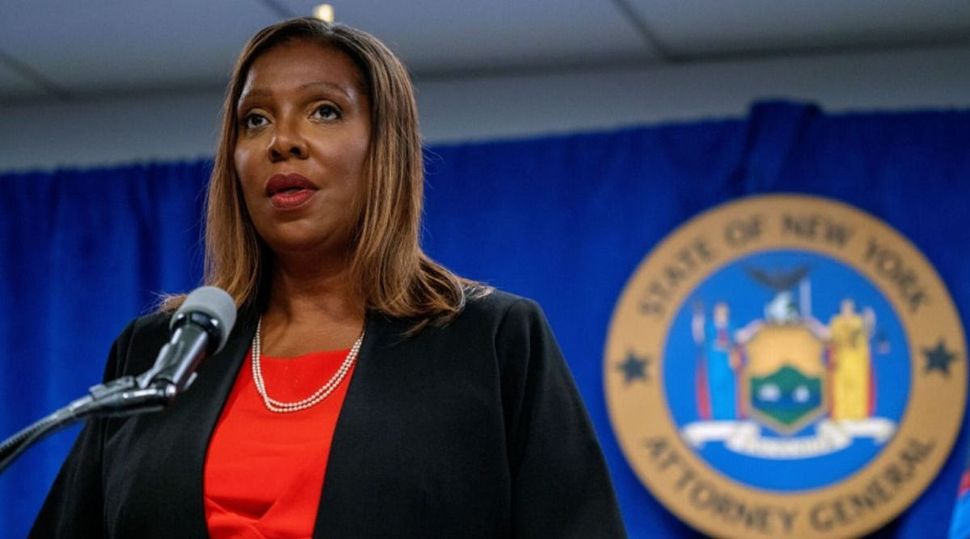 In previous years, some car wash businesses reportedly raised prices by as much as 50 percent in predominantly Orthodox Jewish communities, according to a press release from the attorney general’s office.

In accordance with the observance of Passover, many Jews do a deep clean of their homes, cars and offices in order to remove every last crumb of chametz, or leavened food products, which are not consumed during the eight-day holiday.

Back in 2011, Met Council CEO David Greenfield, who at the time was a City Council member, told NBC New York that many car wash businesses in his central Brooklyn district offered a “Passover special” — which he alleged was simply a way of ripping off Jewish customers.

“The most egregious thing that we found, and this was really shocking, was that in some cases — for the simple fact that you were Jewish — they were charging between 25 and 50 percent more,” he told NBC New York.

As Greenfield told the station, his office called dozens of car washes, and many of them asked if he was Jewish. When he answered yes to the question, he was given one price; when he called again later and answered no, he received a lower price.

This year, ahead of the holiday which begins the evening of Friday, April 15, James sent letters to two organizations representing car wash owners to remind them that this type of business practice is illegal.

She said it was “shameful” that a warning even had to be sent out to Jewish communities over businesses taking advantage of them during a holiday. “If we learn of any businesses engaging in such disgusting and antisemitic practices, we will not hesitate to take swift and serious legal action,” she said in press release.

Assembly member Simcha Eichenstein echoed James’ statement, adding that the Passover season is already expensive enough. “Many local families struggle to make ends meet at this time of year,” he said. “Shameless overcharging before the holiday is clearly religious discrimination and totally unacceptable in this industry or any industry.”

James said that anyone charged more for services due to religion, race or background should file a complaint with her office.