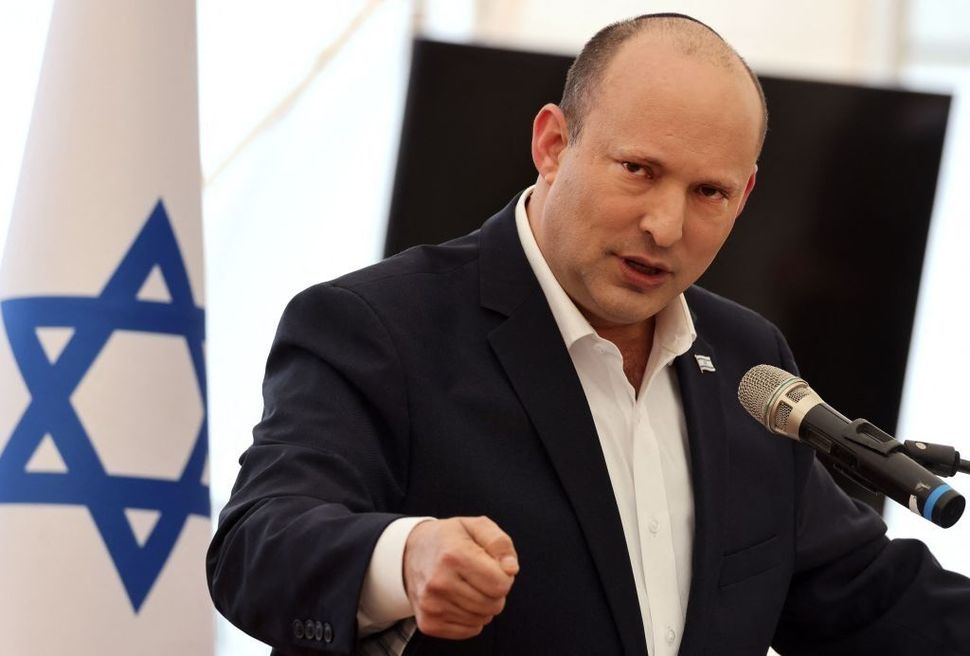 This article originally appeared on Haaretz, and was reprinted here with permission.Sign up here to get Haaretz’s free Daily Brief newsletter delivered to your inbox.

Prime Minister Naftali Bennett said on Friday that the assailant who had carried out Thursday’s terror attack in Tel Aviv had accomplices, and pledged that they would “pay a heavy price.”

The shooting was the latest in a string of deadly terror attacks that have killed 13 Israelis in the last two weeks.

On Thursday evening, a Palestinian gunman from the northern West Bank town of Jenin killed two and wounded ten others at a bar on a crowded street in Tel Aviv. Following an extensive manhunt, Israeli security forces located and killed him early Friday morning in Jaffa.

Earlier on Friday, Prime Minister Naftali Bennett said in a situation assessment that he had ordered an investigation into individuals associated with the attacker, as well as a blockade of traffic flowing in and out of the shooter’s hometown of Jenin. This comes as tens of thousands of Palestinian worshipers are expected to travel from the West Bank into Jerusalem for the first Friday prayers of the holy month of Ramadan.

Defense Minister Benny Gantz said Israel would broaden its operations against the “wave of terror” and that the attackers and those who send them would pay a “heavy price.”

Palestinian President Mahmoud Abbas condemned the attack and said that the killing of Palestinian and Israeli citizens leads to escalation of the conflict while all parties wish to see calm and stability.

Abbas stressed the dangers of “continuing the repeated incursions into Al-Aqsa Mosque and the provocative actions of extremist settler groups”, the Palestinian WAFA news agency reported, referring to the third-holiest site in Islam.