Birthright Israel to scale back again, slashing number of free trips by up to a third 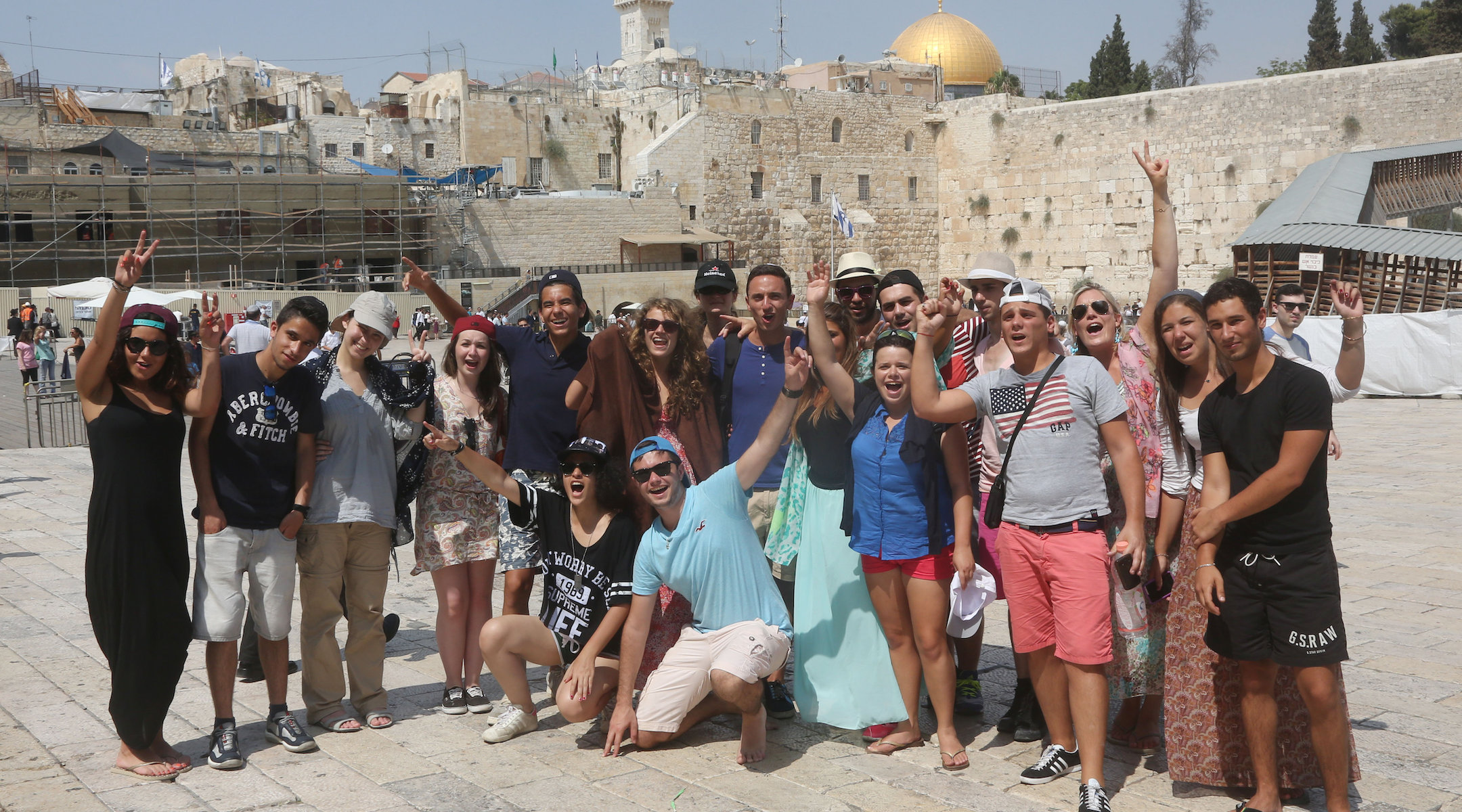 (JTA) – Birthright Israel is drastically cutting back on the number of free trips it plans to offer to Jewish young adults, scaling back its operations by up to a third, the organization announced Monday.

The cuts come amid what the organization said is a mix of financial pressures, chiefly inflation and heightened travel expenses in a post-COVID world. It plans to make added appeals to its top donors but still expects to heavily reduce its Israel trips in 2023 to as few as 23,500 participants, down from 35,000 this year and 45,000 annually pre-pandemic.

“The significant cost increases of our program mean that we will not be able to accommodate as many applicants in the coming years,” Birthright CEO Gidi Mark said in a statement provided to the Jewish Telegraphic Agency.

However, Birthright’s own fundraising has not been affected. A Birthright spokesperson told JTA that the organization actually expects its funding to increase from 2022 to 2023, but that the growth won’t be enough to compensate for the rise in expenses and inflation.

The group has shown other signs lately of scaled-back operations for its free 10-day trips to Israel for Jewish young adults. Earlier this year Birthright said it would lower the maximum age of participation back to 26, after five years of allowing Jews aged 27 to 32 to enroll. The group’s leadership said at the time that the increased age limit was backfiring by convincing younger Jews to keep delaying their trips. Birthright also merged with Onward Israel, another Israel travel program for young adults, during the pandemic.

The program was founded in 1999 as a means of encouraging greater Israel engagement among younger generations of Jews, and studies commissioned in the two decades since have shown that Jews who participated in Birthright trips were more likely than peers who applied but did not go to marry somebody Jewish and to feel a deeper connection to Israel. One such study was released last week.

The Birthright Israel Foundation, its fundraising arm, is making a large appeal to donors this year for increased funding. Though it receives large portions of its estimated $150 million annual budget from the Israeli government and large donors such as the Adelson Family Foundation, the foundation’s CEO, Izzy Tapoohi, said it is “a myth” that “just a few large donors” fund Birthright.

It’s been a difficult period for several of Birthright’s most stalwart funders, from various legal troubles for founder Michael Steinhardt to potential sanctions for Russian Jewish philanthropists in the wake of Russia’s war with Ukraine. Young American Jews have also indicated in demographic studies that they feel less culturally and politically connected to Israel than previous generations, and the group IfNotNow, which aims to end American Jewish support for Israel’s occupation of Palestinian territories, urged a boycott and other protests of Birthright.

Israel’s recent election that propelled a far-right bloc into government is widely seen as likely to drive a further wedge between Israel and many young American Jews.

This article originally appeared on JTA.org. A previous version of this story incorrectly stated that Birthright has suffered a downturn in fundraising. In fact, Birthright projects its funding to increase from 2022 to 2023, even as it reduces the number of trips.

Birthright Israel to scale back again, slashing number of free trips by up to a third