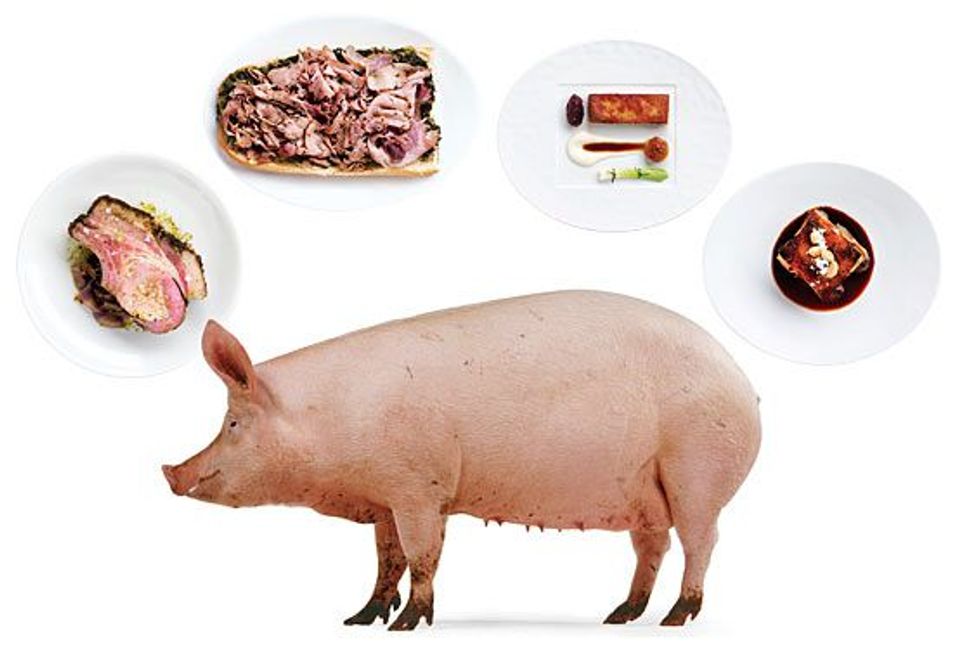 It’s not just Jews who will avoid discussing business next month on Rosh Hashanah – this year, the country’s biggest pork producer will be doing the same.

Smithfield Foods Inc., the Virginia-based makers of more than 50 pork and turkey products, announced last week that it has rescheduled its quarterly conference call partly because of the holiday, moving the telephone earnings report forward by a day so as not to conflict with the Jewish New Year. The Virginian-Pilot newspaper reported August 16 that the company will conduct the quarterly conference call – usually held on Thursdays – on Wednesday, September 8, hours before the start of the holiday.

“With Labor Day on Monday and Rosh Hashanah on Thursday and Friday of that week, Wednesday worked best for this release from a scheduling standpoint,” a Smithfield spokeswoman wrote in an e-mail to the Norfolk-based newspaper.

The e-mail didn’t expand on the Jewish holiday’s role in the rescheduling of the call, but noted, “We always try to schedule the earnings releases when we think we will get the highest level of participation.”