‘Gourmet Quick Kitchen’ Misses the Mark for Most Cooks 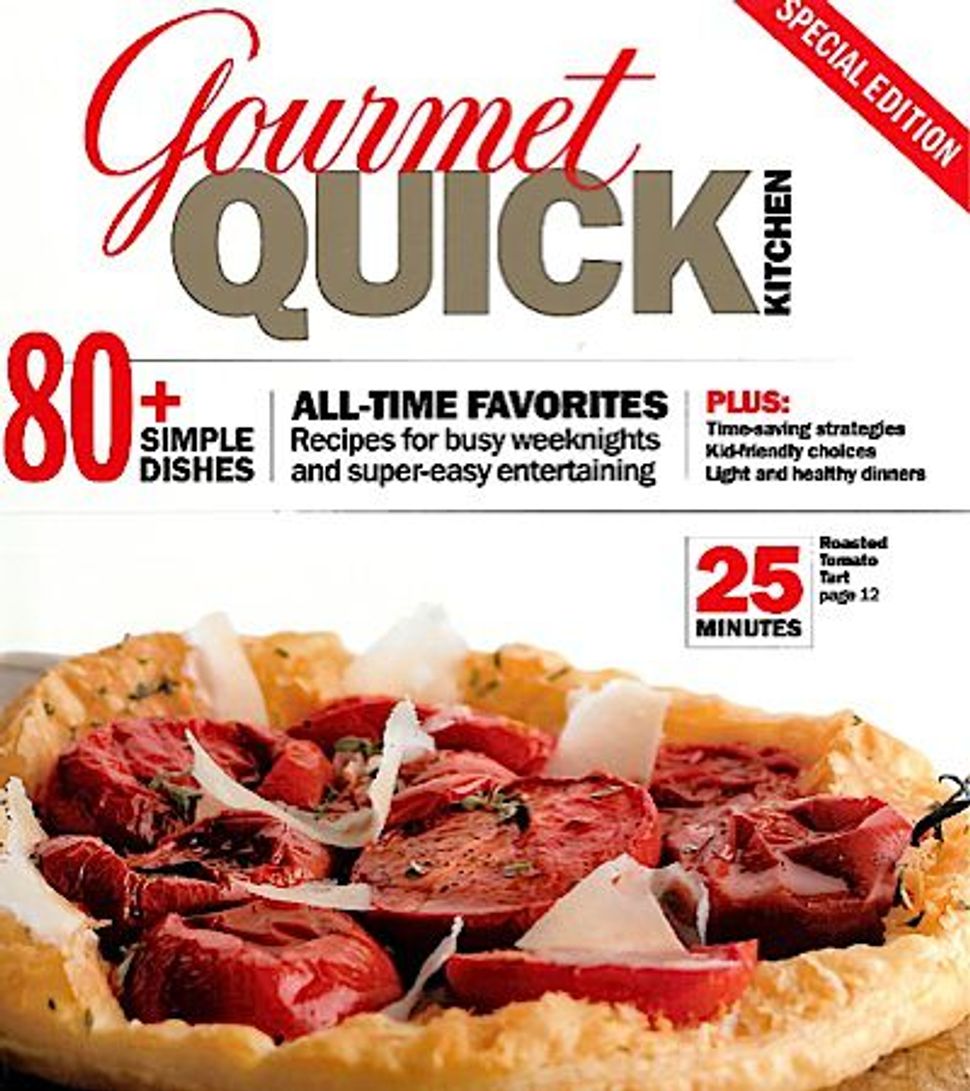 It was a truly grim day for the food world when culinary magazine giant “Gourmet” closed last November. The magazine, which ran from 1941-2010 helped America understand food at their dinner table, at restaurants and abroad.

So it was with excitement that I purchased the new “Gourmet Quick Kitchen” special edition magazine that debuted last week. The first in a series of three special editions from the archives of Gourmet, the magazine provides readers 81 – supposedly simple and non-time consuming – recipes. But as Eater points out, many of the recipes are far from that:

“We counted: 54 of the 81 recipes take over 30 minutes total time to produce (yes we’re using Rachael Ray as a metric). Oh, and 42 recipes take 45 minutes or more. That’s not very quick at all!”

Even more distressing, is the lack of interesting recipes for any particular type cook. In an effort to appeal to passionate foodies and newby-cooks alike, the magazine fails to present enough interesting recipes to either of those groups. It includes overly simplistic recipes for dishes like Rigatoni with Marinara Sauce and Ricotta and Roasted Carrots with Thyme and Garlic, alongside intriguing recipes for Rava Dosas with Potato Chickpea Masala and Zucchini Carpaccio, lacking any sort of cohesion or true intrigue for most cooks.

Despite all of this (having already spent the whopping $10.99), I will be trying out the Sweet-and-Sour Chicken Thighs with Carrots. An appealing spin on roast chicken and tzimmes with cinnamon, paprika and fresh cilantro, it’s a recipe that I might have missed on Epicurious, where it – along with all the other Gourmet recipes – is available for free.

‘Gourmet Quick Kitchen’ Misses the Mark for Most Cooks