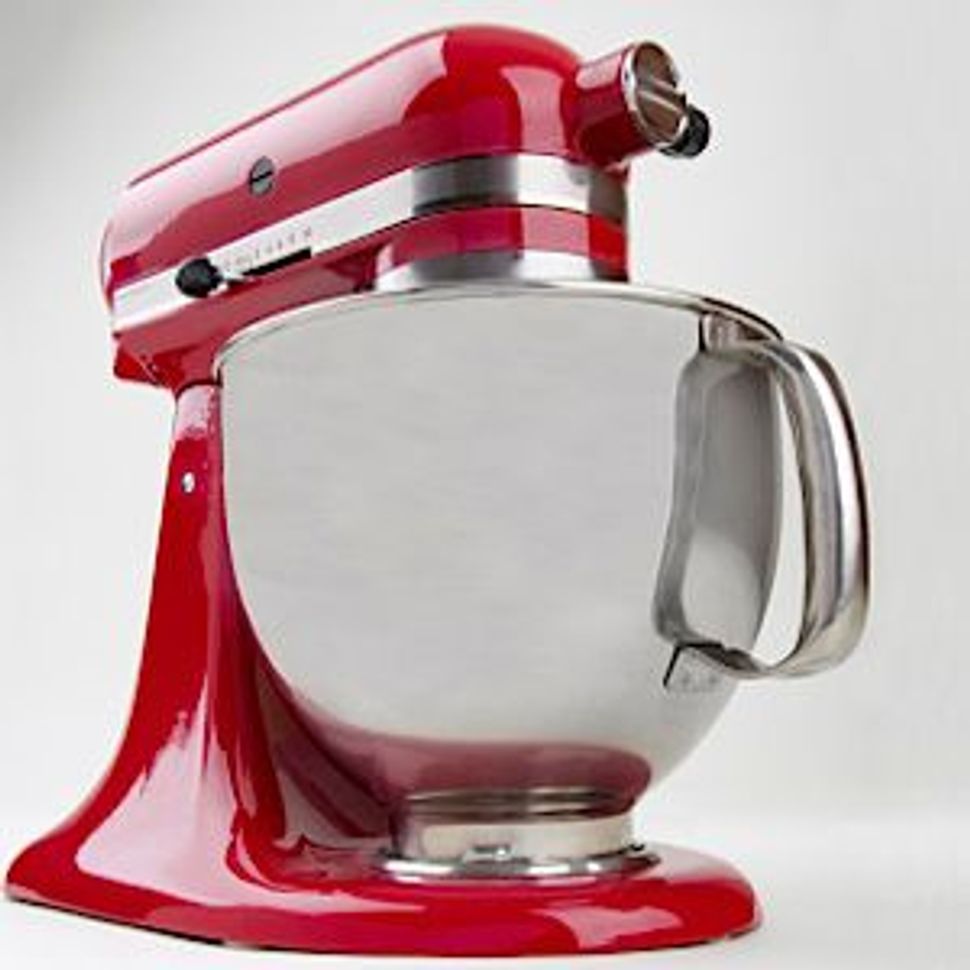 Epicurious gives us some “Yom Kippur Recipes and Menus” including ones for Yemenite holiday soup, plumb dumplings and some traditional Jewish fare.

The LA Times explores different break fast traditions of Jews around the world.

“A former army man’s boutique brewery may change the face of Israeli beer,” according to Haaretz

NBC Feast sadly tells us that the now-empty Guss’s Pickle stand is gradually being sold off piece by piece.

The New York Times is sponsoring a potluck dish contest. Send in your shabbos potluck ideas.

Serious Eats follows up with trendy restaurant Traif in Orthodox and hipster filled Williamsburg, Brooklyn and reports that a surprising number of the dishes are kosher-style.