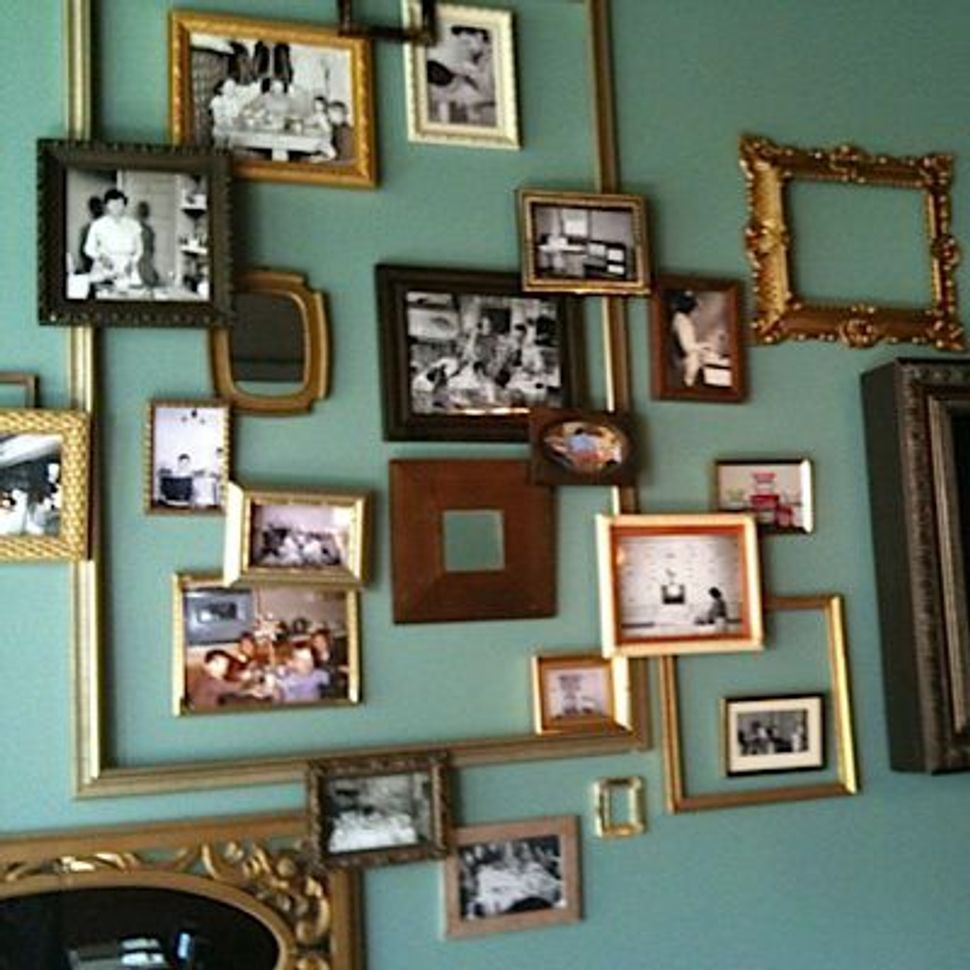 In New York, Paris and Jerusalem there are several upscale kosher restaurants. In Northern California, there is only one – and “kosher” doesn’t even get top billing at it. 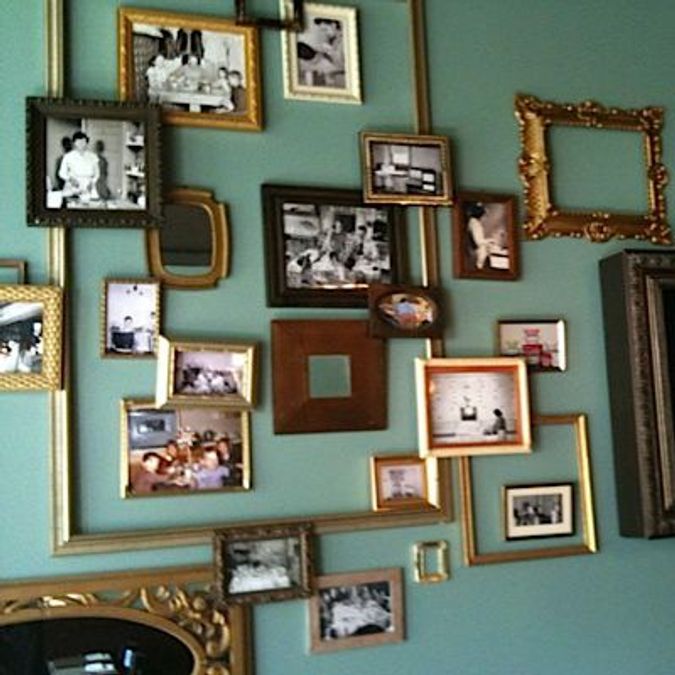 The Kitchen Table, describes itself as “a California-style restaurant that happens to be Kosher.” Located on Castro Street’s busy restaurant row in Mountain View in the heart of Silicon Valley, the chefs think out side of the kashrut-box to attract both observant and non-Jewish diners.

The restaurant is known for upscale Jewish fare, like its pastrami and corned beef (both cured and smoked in-house) and an entire wall of the restaurant is covered in artfully framed photos of Jewish families eating together.

But “we are not trying to be a New York-style Jewish deli or a re-creation of your grandmother’s kitchen,” said Jay Vigilla, Chef de Cuisine, who has worked at the The Kitchen Table since it opened in the spring of 2009. “We are a fresh, seasonal restaurant,” he continued. “We stick with what is seasonal in terms of produce and fish. We’re fortunate to have so much available to us here.”

Maintaining the integrity of the rotating seasonal menu means that favorite items disappear for months at a time. “Our yam fries were very popular, but we decided to only serve them when yams are in season. Otherwise, the fries end up having the wrong consistency,” Vigilla explained.

With the produce so close by and its constant changing nature with the seasons Vigilla and Executive Chef and General Manager Steven Long are constantly coming up with new ways to incorporate it into their dishes. For instance, their knishes go far beyond the traditional potato, spinach or kasha ones. On a recent visit, the daily knish was filled with flavorful beef, fresh arugula and tomatoes.

Such spontaneity, however, cannot apply to the main meat menu items, which typically include beef, chicken, lamb, turkey and even duck. With no kosher shechitah (ritual slaughtering) available in this region of the country, the restaurant must resort to shipping in meat – sometimes fresh, sometimes frozen – from Los Angeles or other cities. “Our biggest challenge is the meat. We really have to plan ahead when it comes to this,” said Vigilla.

Vigilla acknowledges that with the strong emphasis on organic, sustainable, and ethically sourced food in the Bay Area and Northern California, there could be a growing demand for food that meets these criteria and is also strictly kosher. And when the time comes, Vigilla sees The Kitchen Table as possibly taking part in building the requisite infrastructure.

In the meantime, the owners and chefs are glad to be able to please the palates of both local kashrut-observant Jewish families and Apple, Google and other hi-tech company employees who stop in for lunch or dinner.

“Our matzah ball soup may not be as good your grandmother’s – and I am fine with that,” said Vigilla. “We do what we can to honor traditional Jewish food, but we put ourselves – and Northern California – into it.”