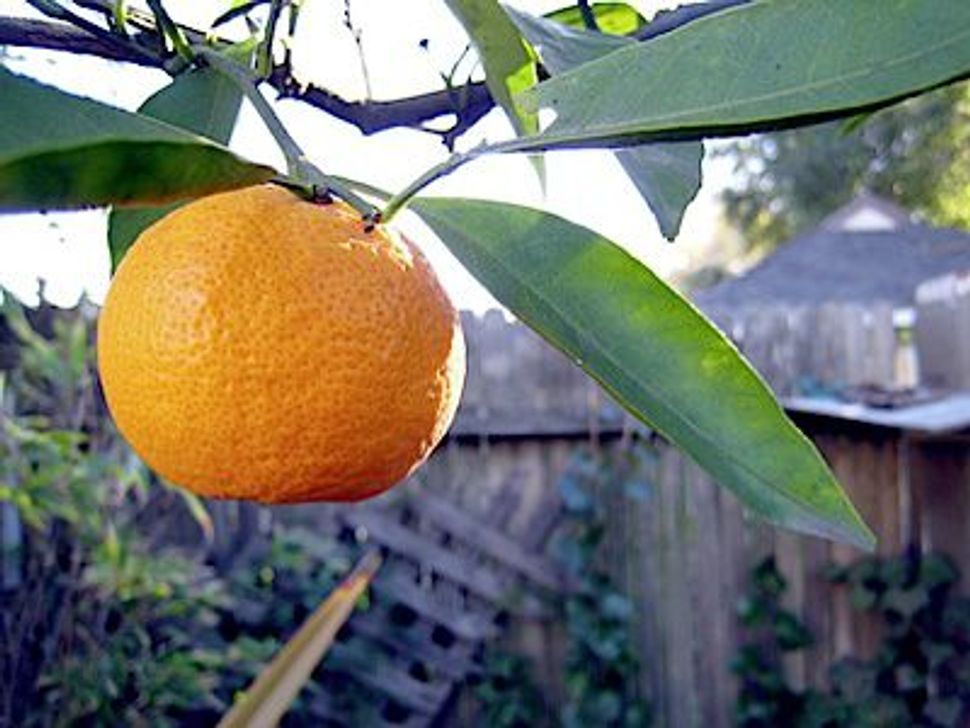 For Rick Nahmias, the idea was a no-brainer. For those Los Angeles residents who don’t know where their next meal is coming from, it is a blessing. 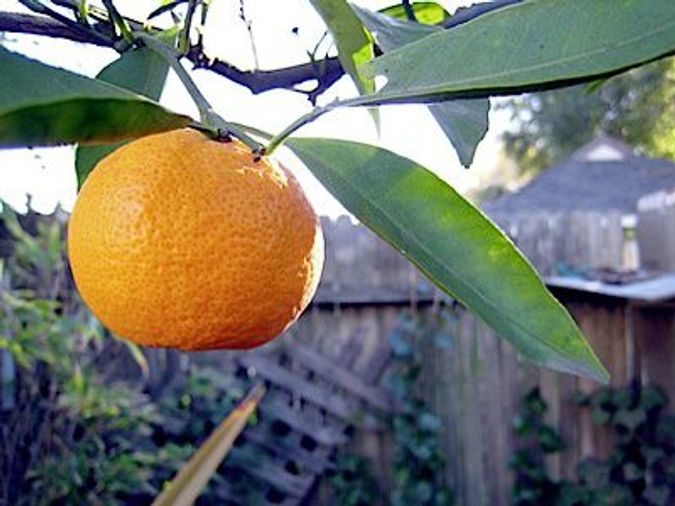 Living in the San Fernando Valley, once home to vast groves of citrus and nut trees, Nahmias saw the fruit on neighbors’ trees fall and rot. He asked himself, “Why not recruit volunteers to harvest the fruit and donate it to food banks?”

Gleaning (collecting leftover crops) may be an ancient Jewish tradition, but Nahmias, who founded Food Forward, which picks and donates fresh produce to food banks in LA, has shown that it can also be a modern solution to an ever-present problem. “It just became a kind of ‘Aha!’ moment,” recalled Nahmias, a photographer, filmmaker and writer.

He got permission to harvest a friend’s tangerine tree in January 2009. Then, he contacted Fred Summers, director of operations for Jewish Family Service of Los Angeles’ food bank, SOVA to set up the donation and he put an ad on Craig’s List.

“Three people replied and one showed up,” he said. “She and I worked on the tree over about three weeks and got something like 800 pounds of tangerines.”

The organization summarizes its mission in six words: “Harvest food. Fight hunger. Build community.” According to its website, it has harvested more than 270,000 pounds of fruit to date. The produce is donated primarily to SOVA and Meet Each Need With Dignity or MEND. Together they distribute food to 30,000 clients a month, a number, which according to Summers, has risen recently due to the economic conditions.

“Our clients have doubled over the last two years. And it’s still climbing. New clients – people who have never had to go to a food bank before – hit about 2,000 at SOVA for the first time in August and it’s still climbing.” Nahmias began organizing Food Forward just after he had completed photos documenting migrant farm workers in California. While it started as an exhibit, it is now available as a book, “The Migrant Project: Contemporary California Farm Workers.”

“There’s no question that what I saw in farm labor issues will never leave me,” he said. “I became very aware of the incredible irony that the people who are picking our healthiest food cannot afford to eat it themselves.”

“I can’t tell you how many times I would go to a farm and see a mom with a baby in her arms and the baby had a bottle of flat Coca Cola because they couldn’t afford formula. I have become really aware of how incredibly fortunate we are. In that respect, food waste makes me crazy,” he added.

Food Forward, which welcomes all volunteers, is careful to match the number of volunteers to the size of the property. This limits the impact on property owner and property as well as ensuring that volunteer time is efficiently spent working whether picking, sorting, or boxing fruit or any of the other jobs that need to be done.

“I can’t tell you the number of people who come up to us and (not so tactfully) say, ‘I had this idea five years ago. I don’t know why I never did anything with it.’ And I say, ‘Well, we are doing something with it.’”

Nahmias’ most recently book, “Golden States of Grace: Prayers of the Disinherited” was published this month. It deals with spiritual communities on the margins of society.