‘Married’ Sardines and a Hug: The Hunt for Israel’s MasterChef Begins 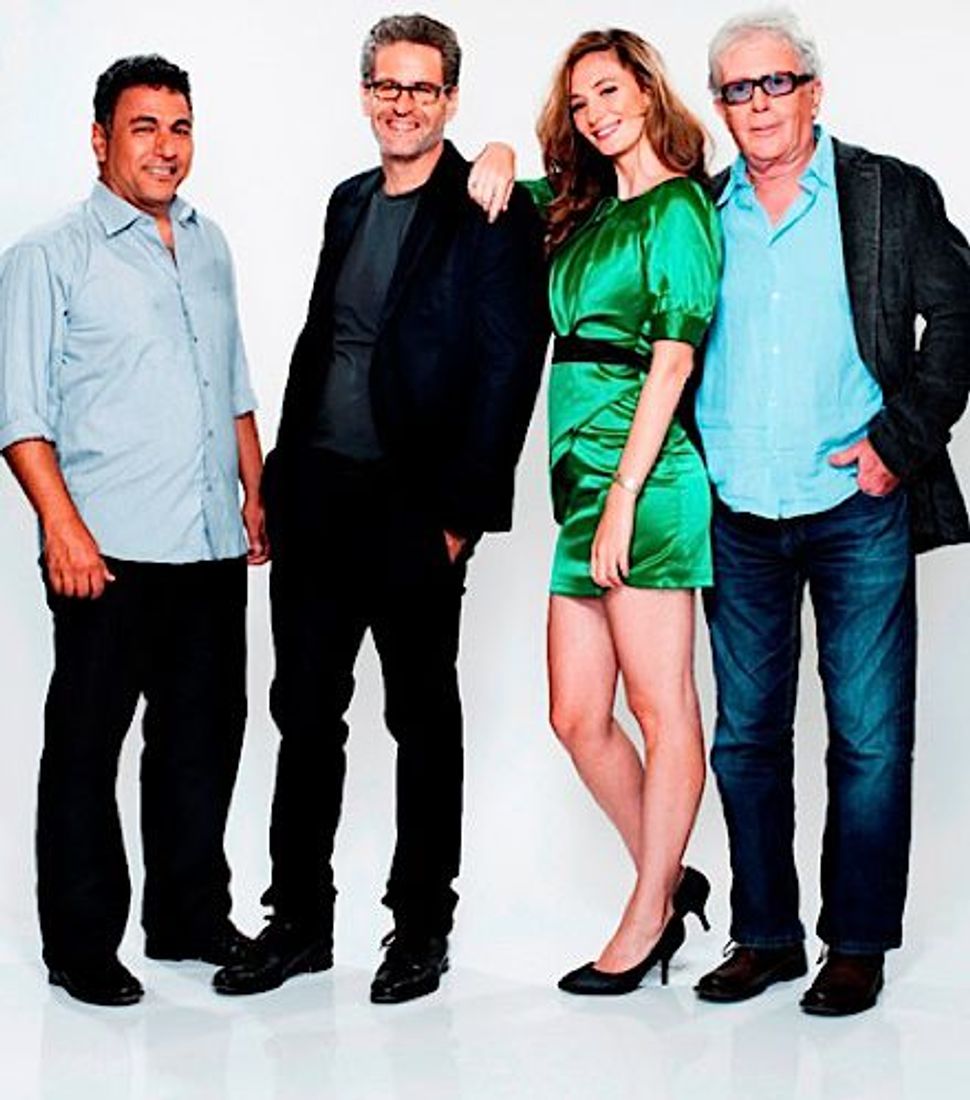 The judges in the Israeli version of the international cooking competition hit “MasterChef” are as warm and supportive as a Jewish mother – but not quite as critical. 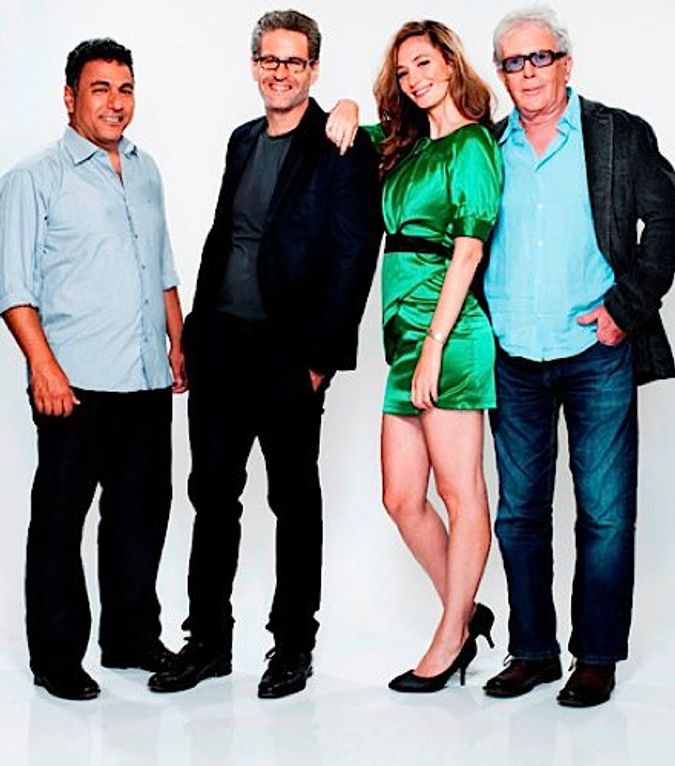 Their behavior stands in sharp contrast to other countries’ versions of the internationally successful reality format, in which amateur home cooks ranging from high tech executives to fashion models, firemen and stay-at-home moms vie for a cash prize and culinary recognition. On the premier “MasterChef US” episode aired earlier this summer, where contestants auditioned for a spot on the show (a la “American Idol”), chief judge chef Gordon Ramsay set the tone by insulting, spitting out, and even gagging on the culinary offerings of the hapless contestants.

Compare that with the first hopeful in the debut of the Israeli version of the show last week: grinning 50-something Smadar Vaknin from Beersheba, who walked onstage declaring: “My food is like me, simple and Moroccan.” She bragged proudly that in her job as a house mother in an assisted living facility, she cooks for “130 residents – 90% of them Russians. And they don’t want gefilte fish or salty herring. All they do is ask me ‘where’s the couscous?’”

The judges – celebrated chefs Haim Cohen and Eyal Shani, restaurateur Rafi Adar and food writer Michal Ansky – taste her “Majuji,” or married sardines. The flattened fish are pressed together sandwich-style with parsley, harissa, and paprika, and preserved lemons, dipped in egg and panko breadcrumbs, and fried. She declares the sardines “married,” or “majuji” in Moroccan, because they are lying on top of one another “and you know, back in Morocco, that only happened after the wedding,” she says as the judges laugh.

The judges approach to taste the creation, one by one. As Shani bends over to dip her creation into the accompanying spicy sauce, she tucks a napkin into his collar with a motherly pat and pronounces him “cute.” The judges then render their verdict: exultant praise, both of her food and her personality. Along with the apron that symbolizes her acceptance into the competition, she gets a hug from judges. It’s the first of many hugs and not a few tears on the program: rejected candidates are let down gently, and the praise for the successful is emotional and extravagant.

The warm and fuzzy un-Ramsayian tone is no accident, judge Haim Cohen explains. “It was decided at the outset that the Israeli show couldn’t operate from a place of fear and humiliation.” That lesson was learned after the attempt to air an Israeli version of “Hell’s Kitchen” (another cut throat cooking competition) caused a public backlash, and other Israeli reality show experiences.

“Israelis enjoy watching Gordon Ramsay humiliate Americans or British contestants but they won’t tolerate it at home – they identify too strongly and feel too protective of [their own]. It’s a small country, everyone knows everyone – it’s like family. You can’t really get away with yelling at people or embarrassing them on Israeli television,” Cohen added.

Especially when it comes to their cooking. “For Jews, food is emotional,” Cohen says. “The culture of meals on Shabbat and holidays is the string that hold the pearls of a family together. And when they are in pain and hurting, they sit down to eat and that helps them heal. And as we watch people cook their specialties on the show, we learn about them.”

In that context, spitting their food out would be problematic, indeed. To be sure, there are also contestants who score points with international cuisine that strays far from their mother’s kitchen including non-kosher dishes – one contestant conquered the judges’ palates with her shrimp dim sum. Cohen said there wasn’t even a debate over limiting dishes on the basis of kashrut – the contestants were given free reign to audition with any ingredients they chose.

And yet, in the first few episodes of the program, the judges seem to clearly lean in favor of Middle Eastern-influenced cuisine – dishes like Smadar’s sardines, spicy Moroccan fish, lamb kebabs wrapped in grilled eggplant with tehina and fresh pita bread merited special praise. Cohen vehemently denies any ethnic preferences when it comes to the judges’ palates, but acknowledges the reality is that “poorer people who live on the periphery cook more – they’re not going for takeout or out to fancy restaurants like residents of north Tel Aviv.”

‘Married’ Sardines and a Hug: The Hunt for Israel’s MasterChef Begins