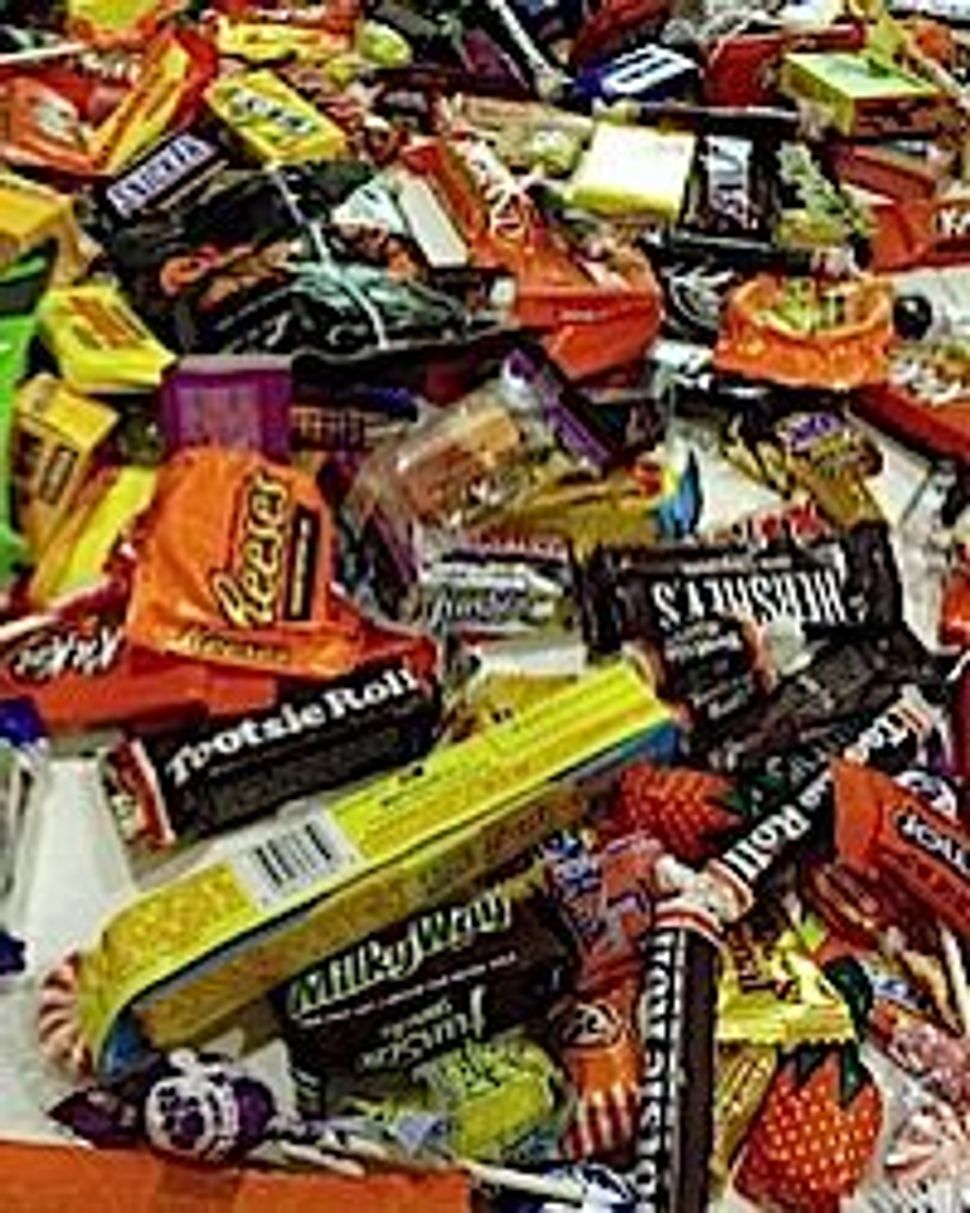 This weekend will haunt Jewish parents with ambivalence about ghoulish begging for treats and taunt many of us with temptations of free, sugary treats. Despite my inner Halloween scrooge, my children enjoyed creative costuming and hoarding of the goodies as kids. Halloween’s roots are pagan and Catholic, with gluttony to be atoned for at Yom Kippur, al cheit shechatanu l’fanecha b’maachal uv’mishteh (for the sin we have committed before You through food and drink). This month’s chocolate abundance raises ethical questions as sticky as a chocolate morsel in the summer sun. Chocolate does not always mix well with Judaism’s values and ethics such as oshek, literally, “withholding wages” or “monetary oppression,” but also honest and fair labor practices. 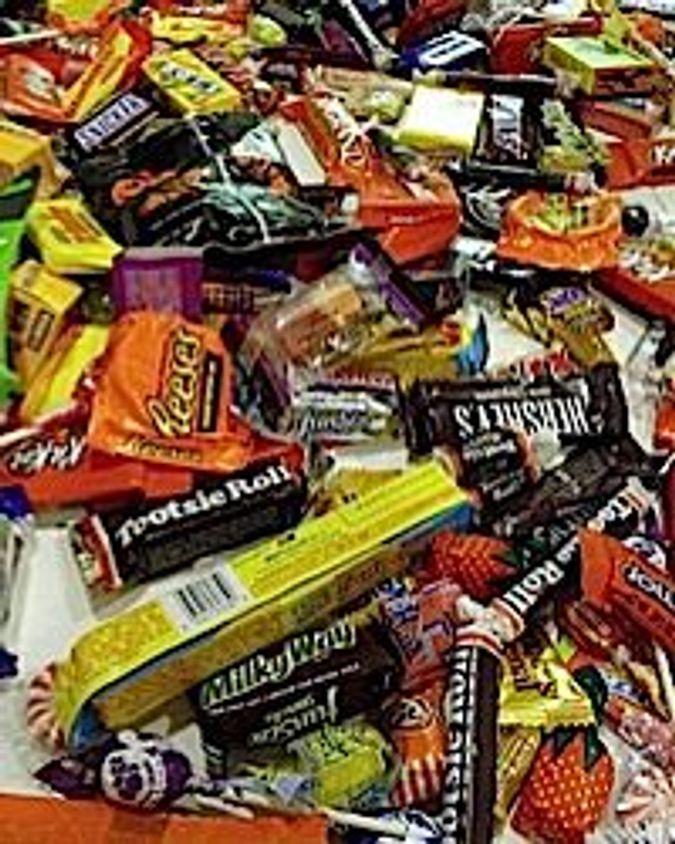 Today’s chocolate industry often obscures the tragic psychological and physical torture endured by thousands of children who work as slave labor to harvest the cocoa beans needed to satiate the developed world’s chocolate addictions. Growers in places such as Ivory Coast and Ghana claim that the international low prices of cocoa require labor of their own or enslaved children. Currently, approximately twelve thousand children, some of them slaves, work in the Ivory Coast or Ghana.

The 2005 Harkin-Engel Protocol, known as the Cocoa Protocol, an international agreement, sought to eliminate the worst forms of child labor in the chocolate industry. Eight multinationals have signed onto the Protocol including Guittard, Nestle, Hershey, M&M/Mars, and Callebaut. Unfortunately, however, it has not been fully implemented, and the initial deadline for its complete implementation has passed.

In an effort to provide fair compensation to cocoa farmers, several fair trade certification systems are working to establish a minimum price above market value for cocoa. Chocolate producers such as Theo, Shaman, Divine, Zotter, Equal Exchange, and Dagoba claim such certification.

Several chocolate makers prefer to sidestep the fair trade certification costs, claiming that their farmers benefit more from their direct contact and superior financial arrangements. Sean Askinosie, who owns Askinosie Chocolate gives back ten percent of the profits from his company to his farmers in Mexico and Ecuador to enable them to participate in his business philosophy — “a stake in the outcome.” Taza Chocolate, which labels itself “ethically traded,” incentivizes quality, visiting farmers at least once a year to inspect workplace standards and conducting its finances with each farmer transparently and publicly.

Kallari takes another approach. Its cooperative of some 850 farmers in Ecuador reaps 100% of the profit of the growing and processing of chocolate there.

Yet a different formula, Terra Nostra’s Equitable Trade certification, claims to go beyond fair trade by running a cooperative that collects and invests member fees in site-specific development projects that “enhance and nurture vibrant, healthy communities and the ecosystems from which these traded materials are derived.”

Unfortunately, these arrangements cannot fully guarantee that products are free of child labor or slave labor of children. To shun eating chocolate spoiled by oshek, a discerning Jewish chocolate lover might prefer to purchase bars of single-origin beans to avoid corrupt, bulked beans from West Africa. However, sometimes even those single-origin products may include beans sourced from Africa, since the European Union requires that only 10% of the bar be from the country stated as the origin, and the United States currently has no controls in this area at all.

While oshek-suffused chocolate may be of the greatest concern, other Jewish values inform our chocolate diet as well, which we will unwrap in future blogs. When wrestling with Halloween’s demons, we should be discerning in our chocolate eating, as we consider whether in our enjoyment we may be harming the environment, local populations, laborers and most especially children.

Editor’s Note: More information about sustainable, Kosher chocolate can be found in [chapter 3][13] of Hazon’s [Food Guide][14] our guide.