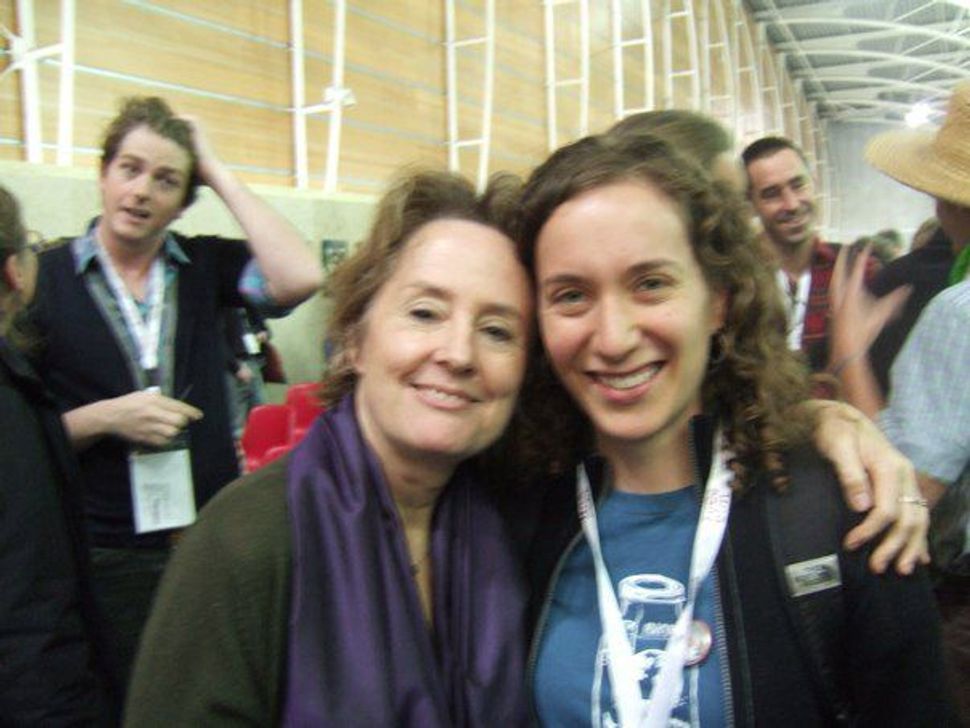 Have you ever been in a room filled with 5,000 farmers, activists, chefs and educators from over 150 countries? Until two weeks ago, I could never have imagined such an occurrence. However, having just returned from Terra Madre, the bi-annual international gathering of Slow Food International — a 10,000-member organization founded to counteract the rise in fast food — I can tell you it’s one amazing experience. 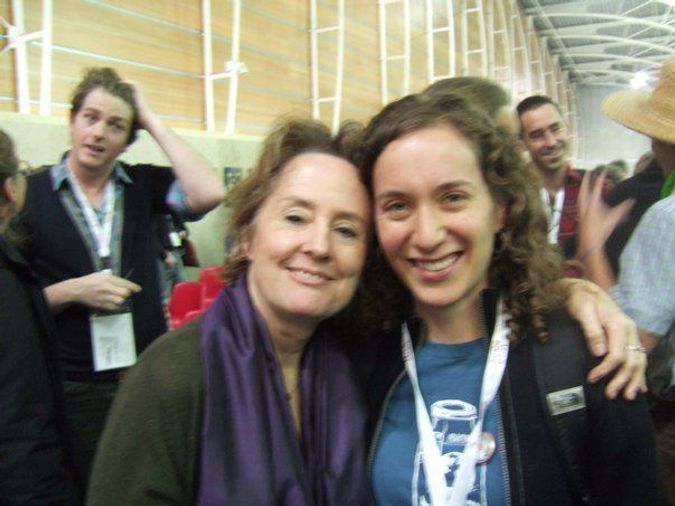 The four-day conference, which began in 2004, is aimed at fostering discussion on food, gastronomy and economics. It is held in Turin, Italy, alongside the Salone del Gusto, an International food emporium with stalls of fare from as nearby as the hosting Piedmont region of Italy and as far away as Peru. I was lucky enough to be chosen as a U.S. delegate for the conference, as a natural foods chef and as part of a food community, with my family’s new farm and education center, Pushing the Envelope Farm.

Terra Madre included daily sessions covering everything from the specifics of rice farming in Asia to innovative social justice projects on farms around the world. Each session was simultaneously translated into about seven different languages. At the U.S. delegation meeting, which more than 700 people attended, Carlo Petrini, the founder of Slow Food International, called for America to lead the way in sustainability.

But no session was as exciting as meeting those inspiring individuals from the Slow Food movement, including Alice Waters, who is considered American Slow Food royalty, and Jade, a farmer every Adamahnik knows from the yearly urban sustainability workshop in Philadelphia.

Also exciting was the event put on by the youth food movement — youth being a very loose term that included anyone under the age of 35 — which held an “Eat In” (essentially a collective meal with both a social and political agenda ) with over 300 guests. Food was brought in to represent the various cultures in the room, as was Italian fare specially prepared for the day. I ate walnuts from a Viennese backyard, cardamom and chilies from India and cheese from Vermont and drank liquor from Greece.

Outside the conference, I took every opportunity to explore. Walking through the Salone del Gusto was like going into overcrowded food heaven. Every other stall contained the most delicious cheese I have ever tasted, and in between there were olives, tomatoes, fruit, candy, chocolate, oh, the list goes on. And yes, probably half of the stalls contained pork products (during those visits my taste buds got short breaks). I sampled 30-year aged balsamic vinegar and gelato (the latter as often as I could). Outside, I marveled at the beauty of Eataly, a stunning grocery store, the New York iteration of which opened this past August. I was relieved and elated to be offered celiaca pasta at numerous restaurants around town. It’s true, the Italians are way ahead of us when it comes to gluten-free eating.

So what was missing from this wonderful trip? While there were people from all walks of the sustainable farming and food community, one community was missing: our own. Why wasn’t the Jewish voice stronger? Where were the leaders of Hazon, the Jewish Farm School and Adamah? In 2012 it is my goal to encourage members of our community to apply to Terra Madre — to represent themselves and to give voice to the new Jewish food movement. It’s time to show the world what we’ve accomplished in just a few years, and to eat some amazing gelato while we’re at it.

Elisheva Margulies is the founder of Eat With Eli, a natural foods culinary service based in St. Louis.