Faith in Food: Honoring Our Values with the Food We Eat 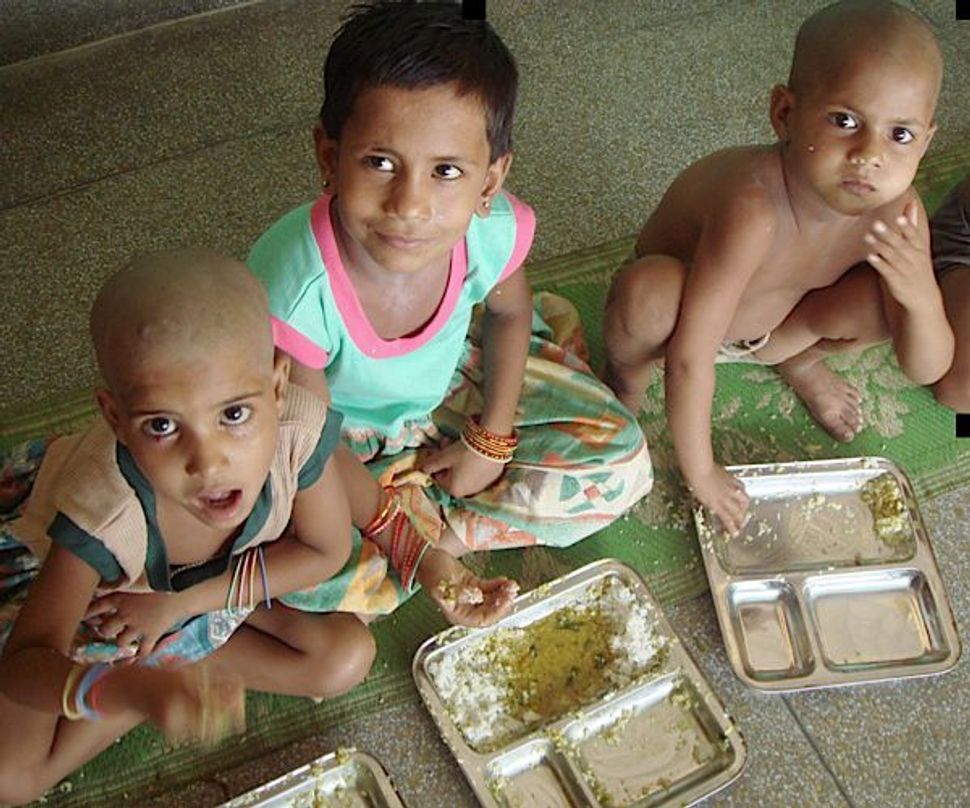 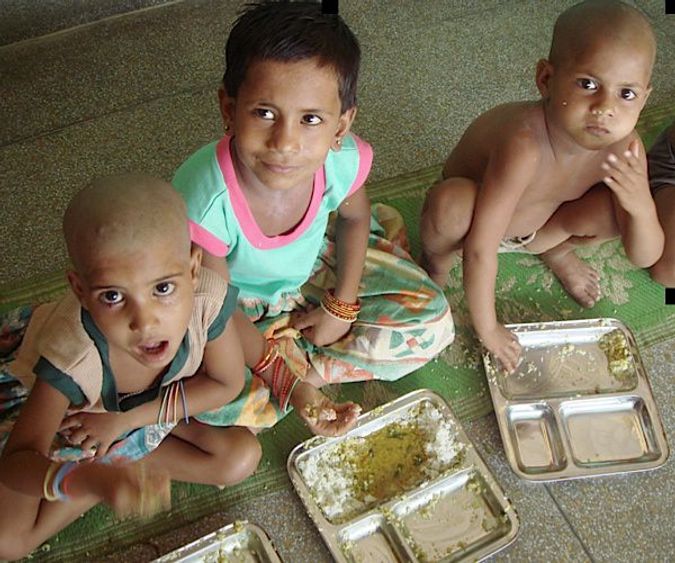 This Sikh prayer was recited before the lunch at the Alliance of Religions and Conservation’s first “Faith in Food” gathering in New York. For two days participants from more than 5 different religions shared how food plays a central role in each of our respective traditions and how to use faith to create a more fair, healthy, and sustainable food system. ARC, which works with the 11 major world religions, upholds that eating is a moral act – the choices we make of what, when and how we eat have a huge impact upon the Earth, our fellow human beings and other living creatures.

The conference raised the important question: how can we be faith-consistent in the production, purchasing, and providing of food? Different religious leaders provided myriad answers. The Rev. Al Bailey from the New Psalmist Baptist Church in Baltimore, MD, discussed the hurdles of providing healthy, sustainable, affordable meals for the over 9,000 programs his church runs annually, and shared the promise of the first plans for putting hoop houses, or unheated greenhouses, to grow food for their congregation on part of their 33-acre church property.

Participants also discussed the role of Community-Supported Agriculture programs in strengthening community life, providing fresh, healthy, and locally-grown food into people’s homes, and supporting small, sustainable farmers. While Hazon, which co-sponsored the event, runs the largest faith-based network of CSAs, with 45 sites across North America and in Israel, Sister Pat Daly from the Dominican Sisters of Caldwell, NJ, launched Genesis Farm over thirty years ago, making it one of the first CSAs in the country. Several other faith-based CSA’s were also present. These projects, and others like them, have demonstrated the power of religious CSAs to engage a community, and put a faith-based community’s purchasing power behind local farms.

The sharing of religious teachings at the conference established that there is a common language across faiths around the importance of food creating community and common concerns about hunger and food insecurity. Brent Was, who founded and runs a small sustainable farm on the property of Society of St. John the Evangelist, in West Newbury, Mass., paraphrasing the Gospel of Luke said, “What we have beyond what we need was stolen from the poor.” The same sentiment was echoed in a rabbinical student’s midrash on peah, the agricultural practice of leaving the corner of your fields for the poor.

Faith in Food gatherings will also be held in Delhi, Narobi, and London. Ultimately, it is ARC’s goal that these meetings will lead to a statement of intent that the world religions will be asked to sign on to supporting fairer, healthier and more sustainable food system for all. Judith Belasco is the Director of Food Programs at Hazon where she guides all of Hazon’s Food Programs and the expansion of our food work. She hopes to see you in December at a Hazon Food Conference.

Faith in Food: Honoring Our Values with the Food We Eat