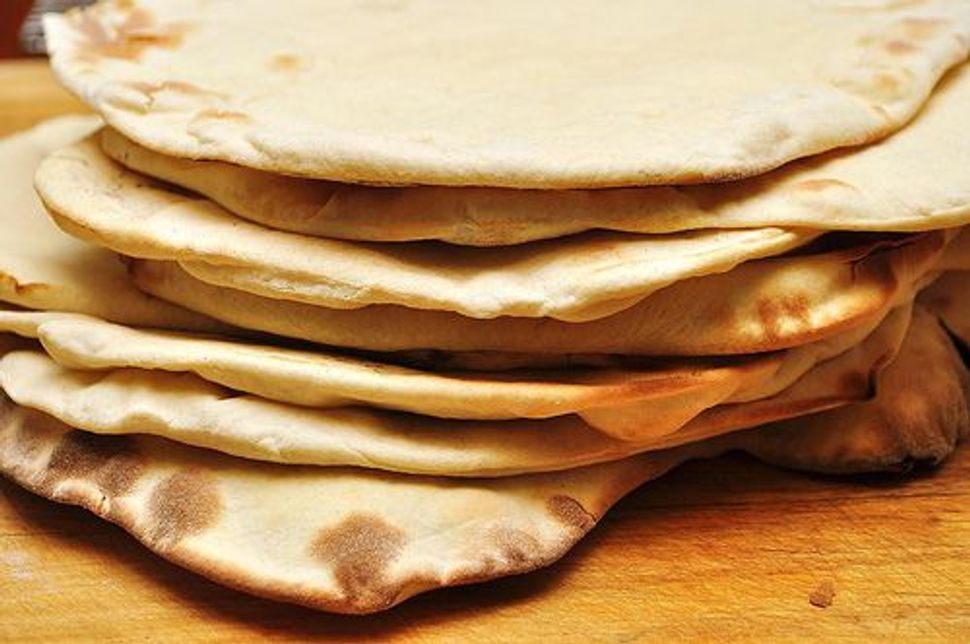 The restaurant world’s most closely guarded secret project this winter is not a sleekly designed new restaurant, a gourmet bistro or a new menu. The next challenge facing Eyal Shani, the chef who waxed poetic in the “Master Chef” series, is none other than a pita stand, set to open in the coming months at the intersection of Kaplan and Ibn Gvirol streets in Tel Aviv.

The dishes and ingredients are being kept secret, but Shani promised, “We will create something new there.” At his Tel Aviv restaurant, Abraxas North, he already serves several experimental pita dishes that have been well received, from pita filled with shrimp and aioli sauce to minute steak in pita.

Shani is not alone: Pita is making a grand comeback in gourmet restaurants. No longer just the simple, familiar baked bread used at shawarma stands, it is now served in a hot pan, with sauces, fennel seeds, salads and stir-fried meat cubes.