Shabbat Meals: A Recipe Travels From Tunisia to Israel by Way of Paris 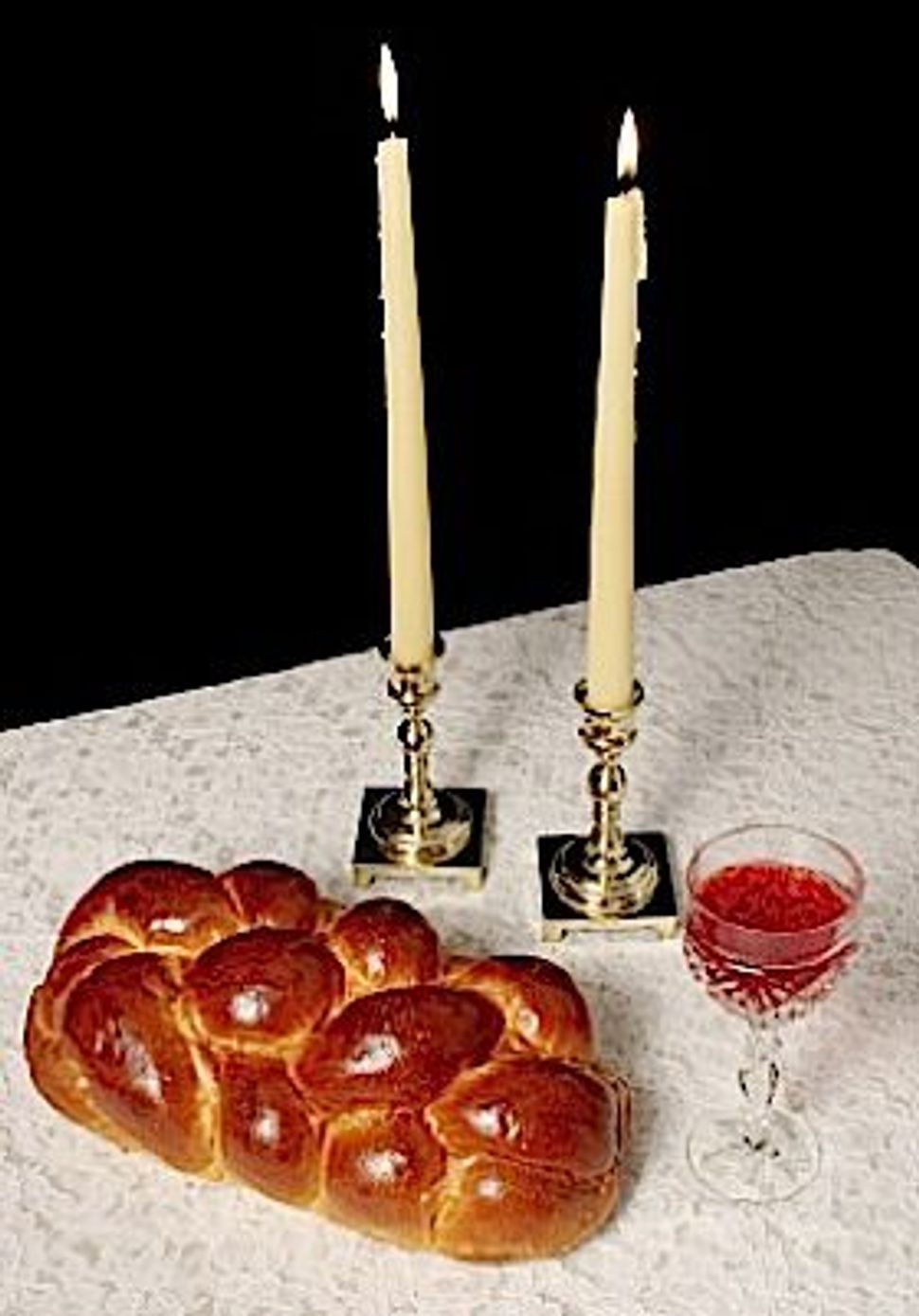 The delicious cuisine that normally graces my husband’s family’s Shabbat table can be described as classic Ashkenazi Jewish with French sophistication. My mother-in-law Helene Sommer can produce a heavenly French fruit tart and a mean kosher version of Alsatian choucroute.

Little of the Middle East has made it into the Sommer family repertoire, despite the fact that they left France for Israel half a century ago.

There is one gastronomic delight, however, that made its way onto Helene’s table by way of North Africa and France — mafrum — tasty meat patties nestled between slices of potato sandwich-style and pan-fried. A steaming mountain of couscous crowned with a chunky vegetable broth, with crisp mafrum tucked beside it, is as irresistible a combination as spaghetti with meatballs, and it a staple of Libyan and Tunisian home cooking.

My father-in-law’s sister Feo, brought the recipe into the family. As a young girl in Paris, Feo met and married a Tunisian Jew named Jacob Madar, who had come to Paris for his rabbinic studies. After Jacob was named chief rabbi of Tunisia, they moved there for eight years, and Feo learned the art of North African cooking from Jacob’s mother. Feo brought couscous and mafrum back to Paris and the Sommer family during her visits, and it is now a family favorite.

Helene learned to make it under Feo’s tutelage and brought it to Israel. According to the traditional North African recipe, after the mafrum are fried, they simmer in tomato sauce – this is how they are served in restaurants in Israel.

My husband’s family prefers to serve the mafrum dry, without sauce, preserving their crispiness. As a compromise the simple tomato sauce made for simmering them can be made separately and served on the side (to the chef’s dismay, the children inevitably eat them with ketchup). Classic mafrum is made with slices of potato – but many, including Helene, like to vary the recipe by substituting eggplant slices or whole artichoke hearts.

The obvious accompaniment for mafrum is a couscous dish – delicious and easy to make. Here is one recipe for traditional Jewish Tunisian Friday night aromatic couscous with lamb, but one should feel free to use simpler recipes with any combination of vegetables cooked in broth, with or without meat. What guarantees the authentic North African taste is use of spices like cumin, turmeric, and coriander. As with any couscous recipe, rice is always a perfectly acceptable substitute in a pinch. If you want to keep with the regional North African theme, a good dessert choice would be baklava, served with mint tea.

Since both Feo and Helene are home cooks who don’t use precise measurements – and the recipe has been passed down through demonstration and has never really been written down — I adapted a traditional mafrum recipe that appears on several Internet sites and added Feo’s personal touches.

Feo, by the way, is still going strong at age 76. She is a widow now – Jacob passed away several years ago — who lives in Paris, but owns an apartment in Jerusalem, visits frequently, and when asked nicely, even agrees to make mafrum.

Stuffing
1 pound ground beef
1 onion, grated
1 cup parsley
1 teaspoon salt
1 teaspoon pepper
1/4 teaspoon ground cinnamon (Feo and Helene add the same amount of a North African spice they buy in France – crushed rose petals — I found them available at this online store and they may be available at other ethnic spice outlets.)

Potatoes
5 medium potatoes of any type, peeled (or eggplant or whole artichoke hearts )
2 teaspoons salt
flour for dredging
2 eggs, beaten
oil for frying (Helene uses canola oil, she recommends any oil that is good for frying, such as peanut oil)

1) Mix stuffing ingredients together and set aside.

2) Slice each potato lengthwise, cutting slices like sandwiches, each two slices are not sliced all the way through. Each potato yields about two or three “sandwiches”. Eggplants should also be cut in slices of medium thickness.

3) Sprinkle all of the slices inside and out with the salt. Let stand for 5 minutes. Rinse off with water and dry on a towel.

4) Stuff the inside of each potato “sandwich” with about 1/4 cup of the stuffing. Cup it in the palm of the hand to tighten it gently. When using artichoke hearts, there is no ‘sandwich.’ Instead the meat is packed tightly in the indentation in the center of the heart.

5) Roll each mafrum in the flour and then in the beaten eggs.

6) Heat the oil in frying pan, and fry the stuffed vegetables over moderate heat for 5 minutes, until both sides are lightly brown.

Sauce: Place the tomato slices on the bottom of a lightly oiled pan. Cover with the onion slices, and the potatoes that did not make it into slices. Place the fried stuffed potatoes on top. Add the water and tomato paste. Bring to a boil, then simmer, covered, over low heat for 20 minutes. Serve warm.

Shabbat Meals: A Recipe Travels From Tunisia to Israel by Way of Paris