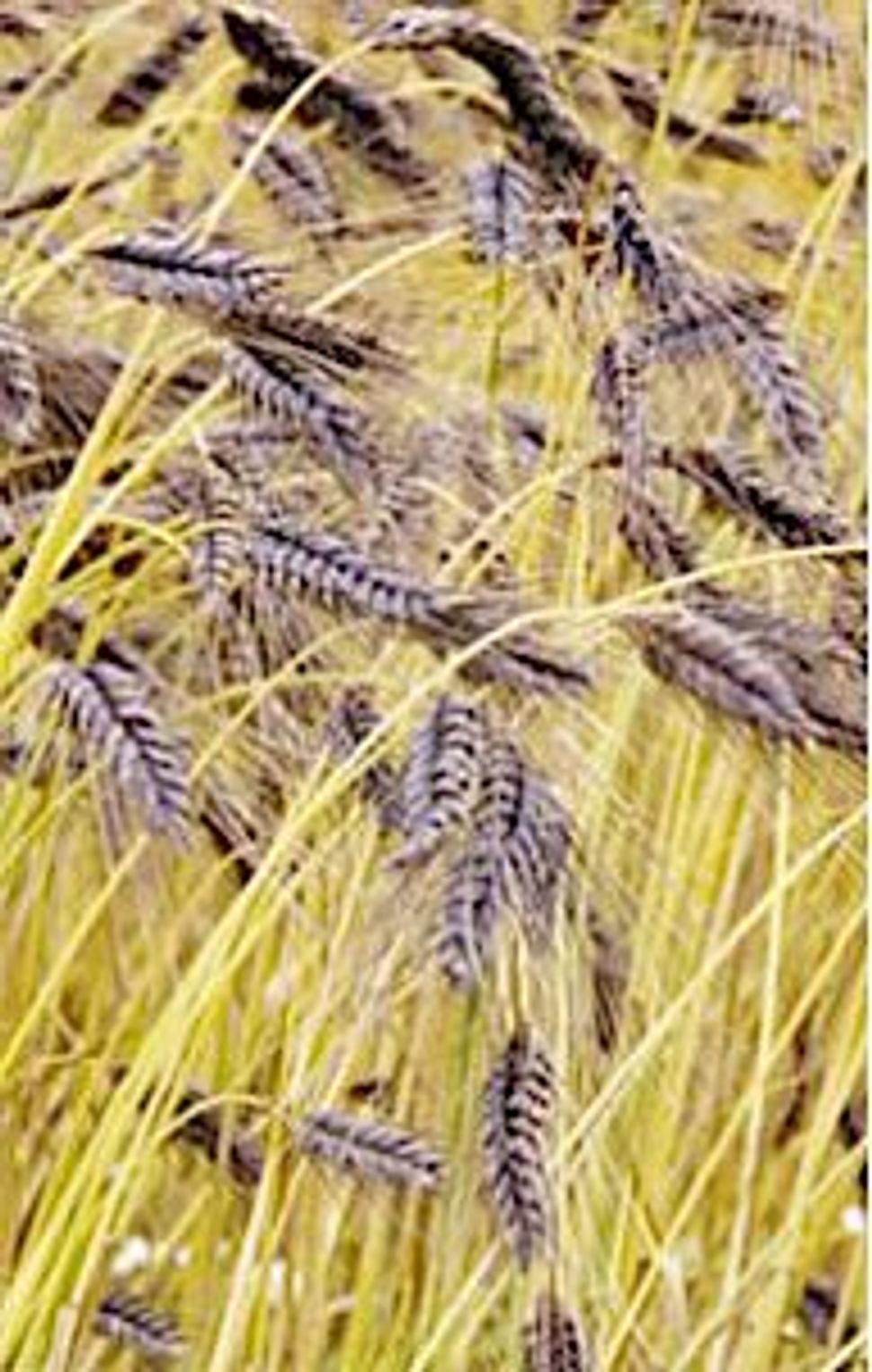 When I first baked matzo in my clay oven in Israel, I tried to find native wheat to use in my recipe. After all, the first wheat varieties evolved in the Fertile Crescent and were likely used in the first pieces of matzo baked. Search as I did, I was unable to find any heritage wheats. Nothing. Israeli bakers explained to me that their wheat is imported from American mega-farms, with 10% local wheat mixed in. Even that 10% is modern wheat bred for the global industry.

Loss of heritage wheat is a world-wide silent crisis. Like other modern plants bred for yield, modern wheat is dependent on agrochemicals to survive. Nutrition and flavor are forgotten in exchange for higher production. Just as the potatoes in Ireland were wiped out by blight in 1845 due to uniformity, modern wheat is a disaster waiting to happen. Global warming looms menacingly over modern uniform wheat fine-tuned for predictable conditions. Heritage wheats evolved without chemicals, are tall to compete naturally with weeds, have extensive roots that absorb organic nutrients, and have diverse characteristics to make them adaptable to various circumstances.

Alarmed, by the lack of heritage wheats in Israel I met with the Israel Gene Bank, the national repository for indigenous seeds of the land of Israel, to see what if any native Israeli wheats are available. The response was troubling. Israel’s native wheats are on the verge of extinction. I contacted the Jordan Gene Bank and their response was so warm that I invited them to meet at the Israel Gene Bank to discuss solutions. Incredulous as it sounds, they accepted. The Israel Gene Bank was thrilled. Palestinian researchers agreed to join us as well. We were on!

We established a cooperative project called “Restoring Ancient Wheat” to collect and share the remaining wheats before they are lost to the world. Time is short. A few ancient wheats, including those used in the first matzos are still grown in remote villages in the West Bank, Israel and Jordan.

What are the wheat that sustained ancient Israelis? What stories do they tell?

The first wheat mentioned in the Bible in Genesis 30:14, in Jacob’s sojourn with Laban in Mesopotamia was einkorn. It was found in the ruins of Jericho from 10,000 years ago. Abraham and Sarah ate einkorn and served it to the three angels that visited them. Untampered by industrial breeding, einkorn is safe for most gluten allergies, and twice as high in nutrients as modern wheat.

Joseph’s brothers traveled to Egypt for emmer, the only wheat cultivated in ancient Egypt. It was used in the original matzo, since it was the only type of wheat grown in ancient Egypt, and was used for the bread offerings ‘Lechem Panim’ in the temple. Emmer was found in earthen jars in Jericho caves stored by Bar Kokhba rebels fleeing Romans in 135 CE.

Back to my search for local wheat to bake matzo. Fortunately, I found ancient emmer right in front of my nose, in Ethiopian shops in the Machane Yehuda market in Jerusalem. Delicious emmer survived in the remote Ethiopian highlands, direct from ancient Egypt, preserved by the very people that were almost lost. Sadly these traditional Jewish farmers import emmer from Ethiopia as it they are unable to grow it in Israel and compete with modern Israeli high-tech farming.

Passover is a time to be free of the food of oppression. Freedom foods do not cause environmental degradation. Einkorn and emmer are a Noah’s Ark of resilient varieties, thriving in organic fields, with stable yields in the face of the unprecedented weather extremes of climate change when modern wheats fail. From generation to generation Jews baked matzo from organic heritage wheats as a community. The process of growing wheat and baking matzo was integral to the seder experience. With today’s burgeoning interest in artisan foods and awareness of biodiversity and organic farming, let us restore our bio-cultural heritage of growing ancient wheat and baking artisanal matzo, and once again taste delicious emmer and einkorn matzo, the real thing.

Eli Rogosa is an organic farmer, artisan baker and seed-saver, and manages a biodiversity seed farm. Director of the World Grain program at UMass, Amherst, she conserves, restores and bakes delicious artisan breads and matzo with world heritage wheats.