Fiddler on the Bacon and Other Bacon-Filled Movie Titles 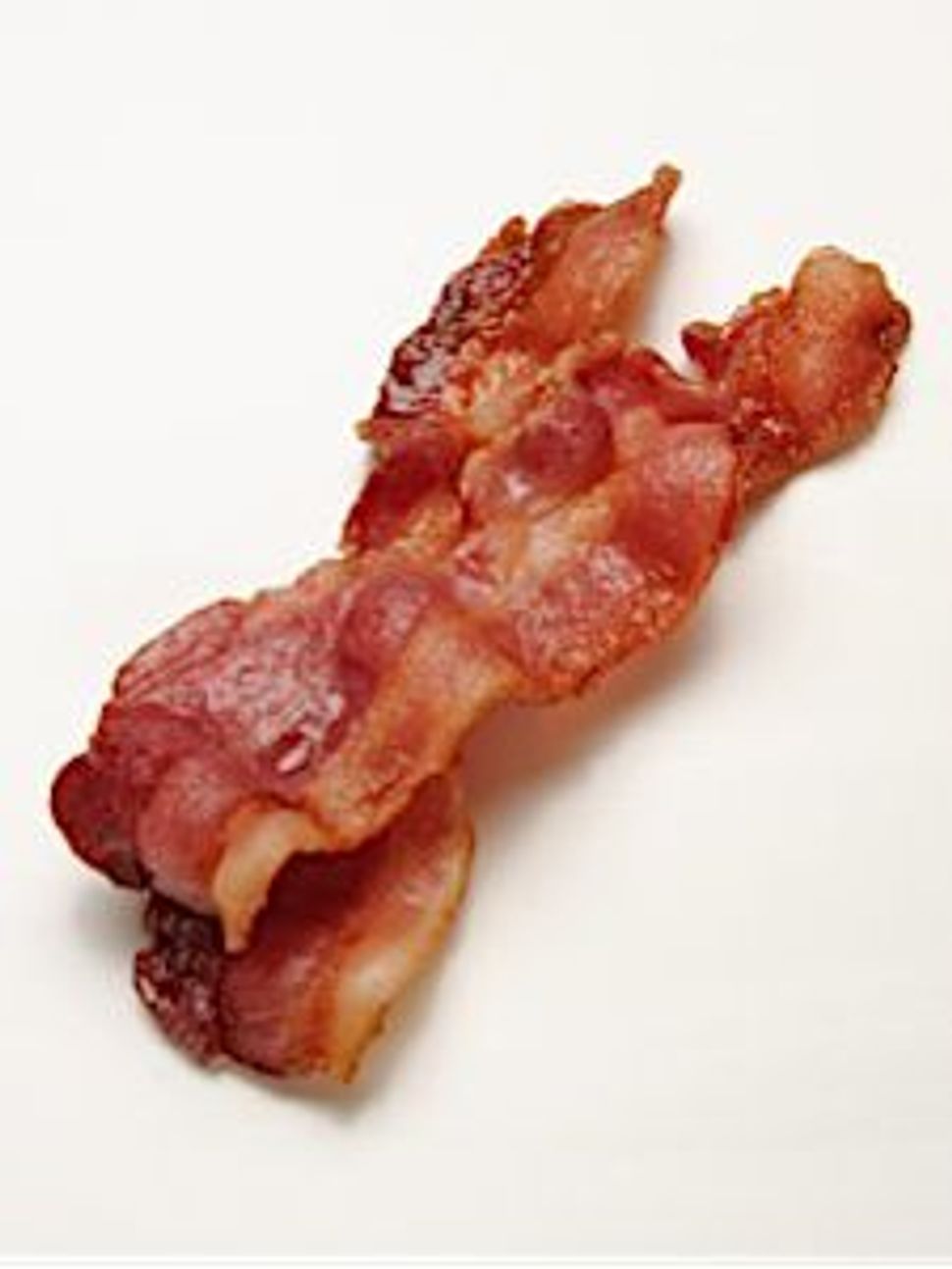 A popular pig product is generating heavy treyf-ic on Twitter.

For reasons JCarrot has not yet determined, one of today’s trending topics on the social media site is #ReplaceMovieNamesWithBacon. The game is fairly self-explanatory: Twitter users suggest new names for well-known movies, having switched one of the key words with “bacon.” Some sample tweets: “No Bacon for Old Men” (not bad, at least as medical advice), “Gone With the Bacon” and “There Will Be Bacon.” Harry Potter movies seem to be an especially popular source of inspiration, with suggestions including “Harry Potter and the Half-Bacon Prince,” “Harry Potter and the Deathly Bacon” and more.

We tried mixing this trend with Jewish themed movies and here’s what we came up with:

Why this particular topic has lit up the Twittersphere, we can only guess. But we look forward to the day when kosher-food movies become their own trending topic. We’ve already got some ideas: “Lox, Stock and Two Smoking Barrels,” “All the President’s Manischewitz” and “Harry Potter and the Deathly Challahs.”

Fiddler on the Bacon and Other Bacon-Filled Movie Titles