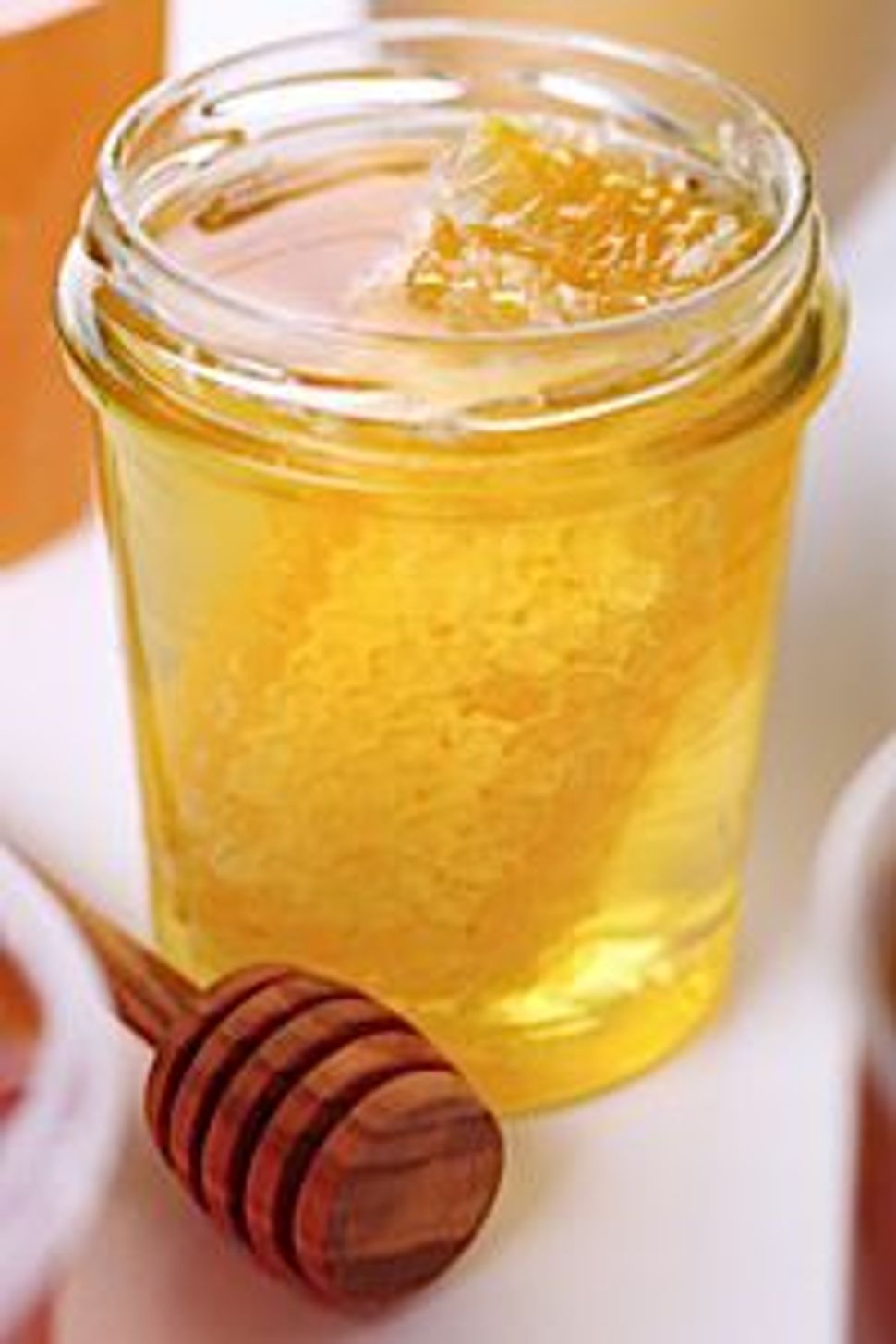 A few years ago, before beekeeping was legalized in New York, I purchased the last Brooklyn Bee honey of the season from rooftop beekeeper John Howe. In addition to showcasing a unique, hard-to-find urban honey for my family, my goal was to make a statement at the Rosh Hashanah table about the value of small-scale agriculture and the high quality of local honey…from bees pollinating my own backyard.

Little did I know that in trumpeting Brooklyn’s local honey I was potentially protecting my family from tainted honey from China. Smuggled Chinese honey is estimated to make up about a third of the industrially produced honey consumed in the US, according to last month’s chilling report by Andrew Schneider of Food Safety News.

While honey laundering by big US honey corporations has been a consistent problem plaguing the honey industry for decades, last month’s Food Safety report—what Tom Laskaway of Grist called “a blockbuster story about honey”—is the most comprehensive look at the industry and the specific practices used by importers and smugglers to date.

According to Food Safety News, despite China’s modern processing facilities, impoverished Chinese farmers keep bees in unlined lead-soldered drums, which can contaminate the honey with lead. Ronald Phipps, co-chairman of the International Committee for Promotion of Honey and Health, told Schneider, “heavy metals are accumulative, they are absorbed by organs and are retained. This is especially hazardous for children.”

Moreover, China’s use of dangerous antibiotics is cause for concern. When foulbrood, a bacterial epidemic, spread throughout Chinese hives and nearly decimated the honey economy in the early 2000s, China introduced chlorampenicol, an animal-based antibiotic that is illegal in the US, to stop the epidemic. The antibiotic comes with great risk. According to the FDA, “people who are sensitive to chloramphenicol can develop a type of bone marrow depression called aplastic anemia, which can be fatal.”

But not all of the honey from China is even real honey. FSN reports that Chinese honey is mixed by brokers with malt sweeteners, rice or corn syrup and sugar water. Some have done away with actual honey and just produce a thick, amber-colored chemical sweetener.

The US imposed a tariff on Chinese honey (around $1.20 per pound) in 2001 when it learned about Chinese practices. The EU has placed an all-out ban on Chinese honey since 2010, but the US has yet to do so, and has failed to stay ahead of Chinese smugglers. Chinese exporters are known to falsify documents, route their honey through surrounding nations, and remove “floral fingerprints” from the product to obscure its point of origin.

Leaders in the more reputable side of the honey trade are pushing for traceability of the world’s honey supply, having launched the True Source Honey campaign, demanding that honey from abroad be audited in production phases, as well as in and out of port. Results and reform are a along way off.

Until our honey is audited and sourced credibly, it makes sense to steer clear from the big name brands on supermarket shelves that either don’t print the source of their product or list their honey as coming from China, or its smokescreen points of origin, India, Malaysia, Indonesia or Vietnam.

As our collective dipping of apples into honey is around the corner this holiday season, this harrowing tale of international trade gone awry can be a good excuse to go to the supermarket and buy American honey, or alternatively, boutique honey from abroad. Experiment with new flavors and varieties, like buckwheat or tupelo or a recent addition to my honey collection from California, avocado flower. When in doubt, head to the farmers market where local honeys with nectar from the surrounding flora abound.

To really impress the table, go for a honey from down the block if possible, like John Howe’s Brooklyn Bee Honey from Fort Greene or Brooklyn Kitchen’s own honey from its rooftop near me, or the countless other local beekeepers around the country. If you have a great honey supplier, please share with us in the comments.

Where To Buy Local Honey at New York’s Green Markets: