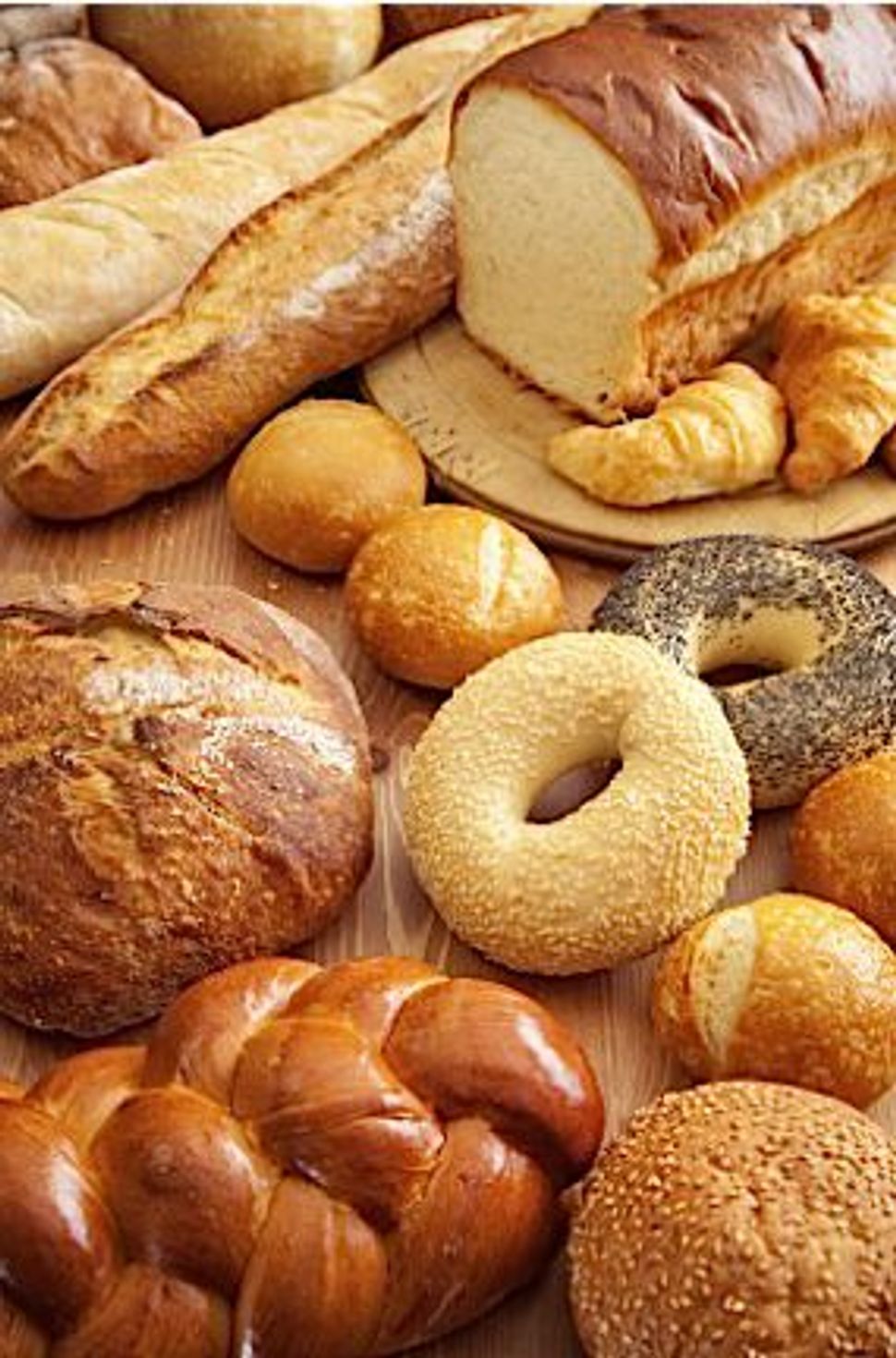 Irish bagel lovers aren’t having much luck: a 13.5% value-added tax will be tacked on to the traditionally Jewish favorite for the first time.

Under new plans by the Irish government to raise desperately needed revenue, bagels, croissants, garlic bread and other premium baked goods will be hit with the tax next month. Consumers are likely to bear the brunt of the cost.

Ordinary bread is exempt from tax in Ireland, but the Irish revenue service changed its determination on bagels this month, saying they were not “sufficiently bread-like” to be exempt from taxes on prepared or “value added” foods.

Bagels, a staple of Ireland’s small Jewish community since the late 1800s, started to become widely popular in the country in the late 1990s as consumer tastes changed amid rapidly growing prosperity. Since 2007, that prosperity has reversed dramatically, forcing Ireland into a financial bailout that has left the government scrambling for new sources of revenue.