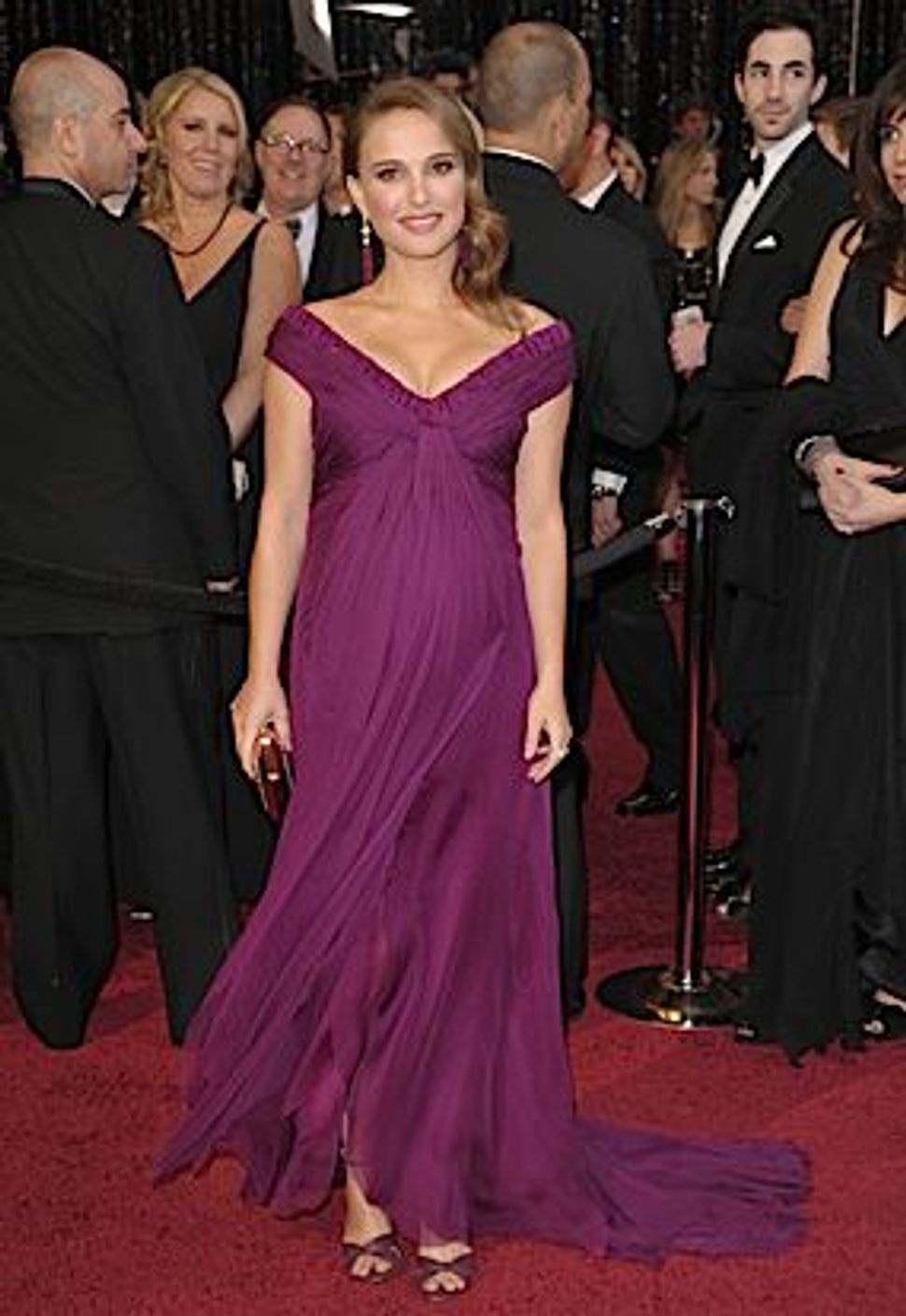 First shoes, and now a film.

Oscar winner Natalie Portman, one the world’s most famous vegans, may be cooking up a documentary on the topic, several years after launching a line of animal-friendly shoes. The “Black Swan” star reached out to author Jonathan Safran Foer about her interest in making “a very personal documentary” inspired by “Eating Animals,” a book partly about Safran Foer’s own dietary decisions, which Portman said made her “go vegan.”

Safran Foer revealed his conversation with Portman on a French website last year, but the conversation is only now getting picked up among the actress’ English-speaking fans.

For both Safran Foer and Portman, recent Jewish history plays a role in their moral view of eating. In a Huffington Post piece, Portman writes that she’s “often reminded” that Hitler was a vegetarian, while Safran Foer writes in his book about his grandmother’s desperate search for food during the Holocaust.

“My grandmother survived the war barefoot, scavenging other people’s inedibles,” he notes. “In America 50 years later we ate what pleased us. Our cupboards were filled with food bought on whims, overpriced foodie foods, food we didn’t need. Eating was carefree. My grandmother made that life possible for us. But she was, herself, unable to shake the desperation.”

Portman made headlines last spring by temporarily abandoning veganism while pregnant with her first child, Aleph, who was born in June. (The actress didn’t go whole hog, so to speak, in dropping her normal diet — although she consumed eggs and dairy products, she remained a vegetarian.) But, with the prospect of this film, it seems her conviction remains strong. The prospect of a Portman-made documentary is surely an exciting one for the writer, who has seen the Hollywood adaptation of his most recent novel, “Extremely Loud and Incredibly Close,” widely lambasted since its release last month.